The drop in the price of gold had drawn crowds at several jewellery shops in Kota Bharu where gold is priced between RM223 to RM234 per gram. According to Berita Harian, visitors crammed the shops from as early as 9am.

However, in doing so, physical distancing and compliance to Covid-19 standard operating procedures (SOP) were violated. In fact some stores were relatively small, yet the shop owners did not implement any SOP or order their customers to enter the shop in batches.

Although the customers were all wearing masks, the lack of physical distancing seems to indicate that the public have forgotten that Covid-19 cases are on the rise, especially in Kelantan. 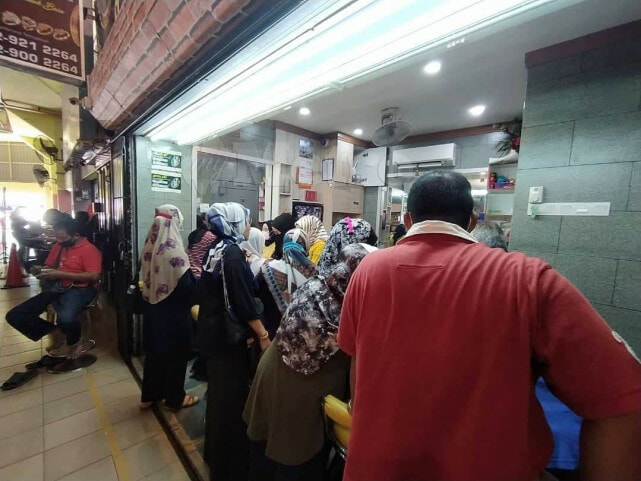 One visitor identified as Rosnani Abdul Rahman, 40, said he was willing to travel from Pasir Mas to Kota Bharu after finding out that the price of gold in this city is cheaper than in Pasir Mas.

“As a gold enthusiast, I already expect the situation in the gold shop to be crowded with visitors as the price of gold has dropped since last week and today is the lowest,” he said.

“The situation is quite crowded and I have to wait almost 30 minutes to see the collection as the premises are full of people.”

Meanwhile, the owner of a gold shop at Pasar Siti Khadijah who declined to be identified, said that due to the non-compliance of his visitors, his shop was issued a compound twice, including one he received yesterday (28 November).

“We do emphasize the SOP so that visitors enter the store in batches, but because there are too many visitors and they fail to comply with the SOP, we become victims,” he said.

“Therefore, starting today, we have tightened controls and the police appear to be surveying the market area to ensure that everyone complies with the SOP.” 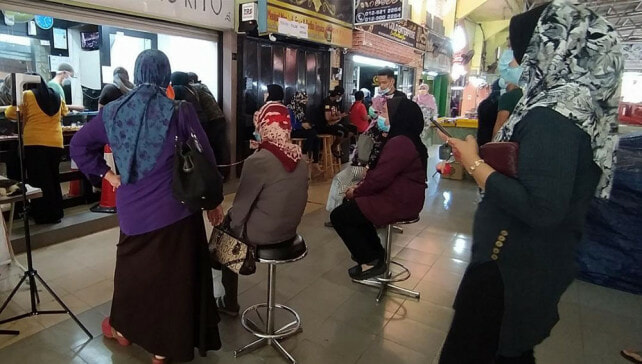 Kelantan Police Chief, Deputy Commissioner Shafien Mamat said his party reminded the public, including gold shop owners, to focus on complying with the SOP as Covid-19 cases are still on the rise.

He said a total of nine compounds were imposed on gold shop owners in Kota Bharu for failing to comply with the prescribed SOP since 28 November.

“We know people want to buy gold, but they need to make sure to wear face masks as well as maintain physical distancing.”

“At the same time, I have instructed members to monitor the gold shops more often and will take action if they find that they have failed to comply with the prescribed SOP.”

Director of the State Health Department (JKN), Datuk Dr Zaini Hussin also came forward to remind gold buyers and sellers to focus on SOP because cases in Kelantan are increasing. As of now, three clusters have already been detected in the state. 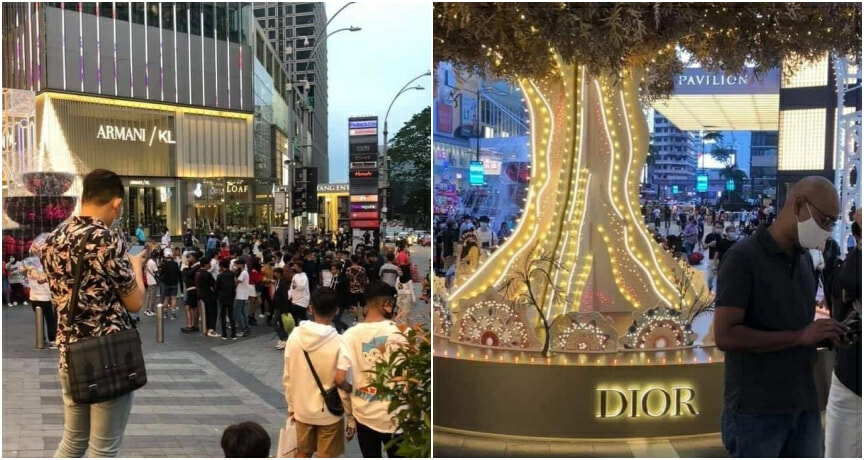