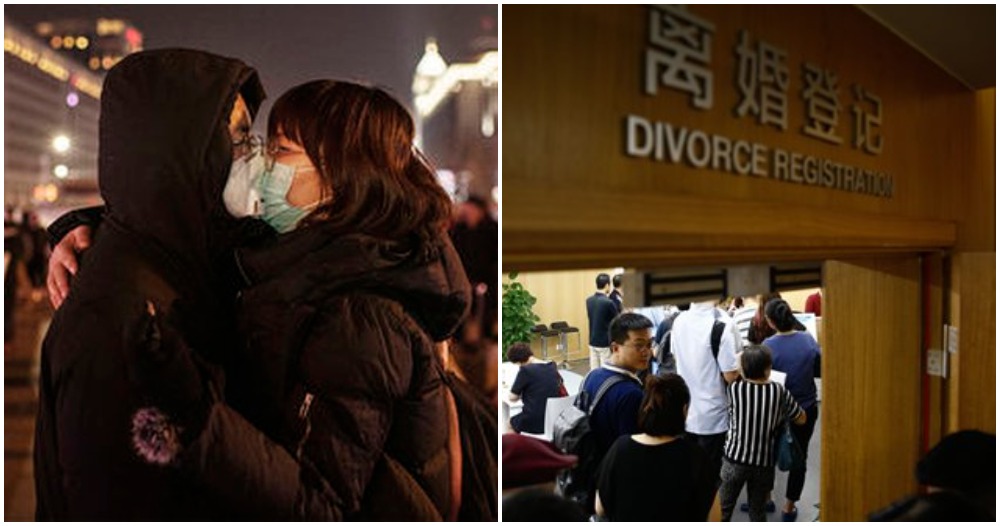 Some are welcoming a lockdown during this pandemic with open arms. I mean, what’s not to love? Working from the comforts of your own home which means you don’t need to undergo a long commute! For married couples, this means that they will be seeing each other 24 hours a day, 7 days a week. Of all the side effects that the Covid-19 pandemic brought, who would’ve thought that DIVORCE would be one of them?

The city of Xi’an in the capital of Northwest China’s Shaanxi Province has a record-high number of divorce requests, so much so that they have hit the upper limit set by the office. Why are all these couples getting divorced you ask? Global Times reported that there are two reasons for this strange occurrence. Firstly, offices have been closed for a month, so they were likely to be hit by a wave of delayed requests now that they’ve re-opened. But let’s focus on the more interesting reason, shall we? Well, it’s because couples who have been quarantined for too long created an “inflammatory environment” and this… opened a can of worms.

“As a result of the pandemic, many couples have been bound with each other at home for over a month, which evoked the underlying conflicts.”

Officer Han from the Yanta district said that the quarantine led to some couples making impulsive decisions and they regretted it merely hours later. Some couples even decided to remarry when their divorce papers were printing!

Well, instead of treating a quarantine as a lockdown, treat it as a second honeymoon instead! God knows you need someone to keep you company during these trying times.

Also read: Chinese Nurse Wants Govt To Find Her A Boyfriend As Reward For Working During Covid-19 Outbreak 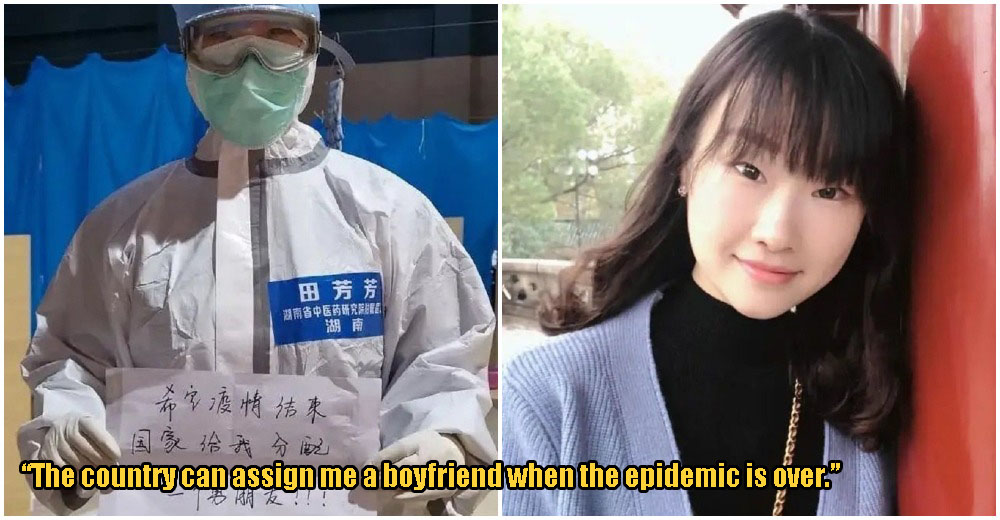