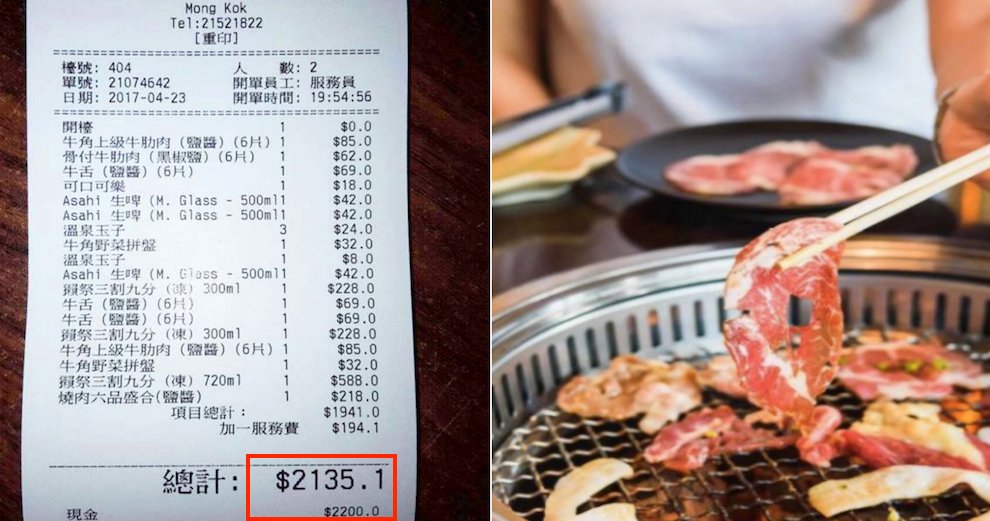 We’ve all certainly experienced the mini-fights with our friends or significant others when it comes to who should foot the bill.

This couple from Hong Kong however, took things to the next level, as they were reportedly arrested by police because they were fighting over who should pay their restaurant bill after finishing their meal!

In a report by the South China Morning Post, the fight started when the woman refused to split the bill among the two of them.

The both of them reportedly got into an argument after they finished their dinner, when the man offered to pay half of the $2,200 (RM1230.59) bill. 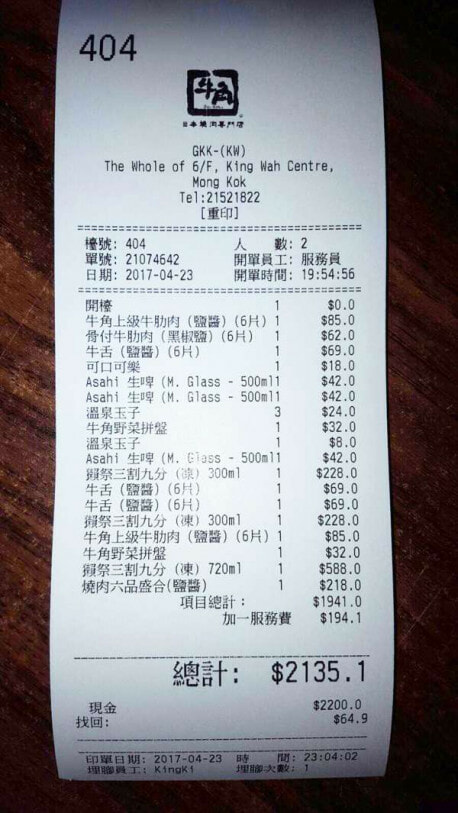 Things got from bad to worse when the fight turned physical shortly after that. The two brawled in the restaurant and the man received an injury to the nose, while the woman suffered injuries to her limbs.

They were both taken to a nearby hospital after being arrested by police, who were called to the scene as soon as they started physically fighting.

The incident caused a huge discussion about dating etiquette when it comes to paying for the meal.

Many of them thought it wasn’t a big deal that the woman wanted to pay for the meal, but others said the argument may have started because offering to split the bill could have indicated that the man wasn’t interested in the woman.

Whatever it is, we’re shocked that two people could get into such a heated argument over a restaurant bill! Where’s the love? 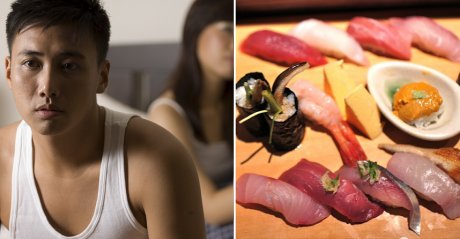