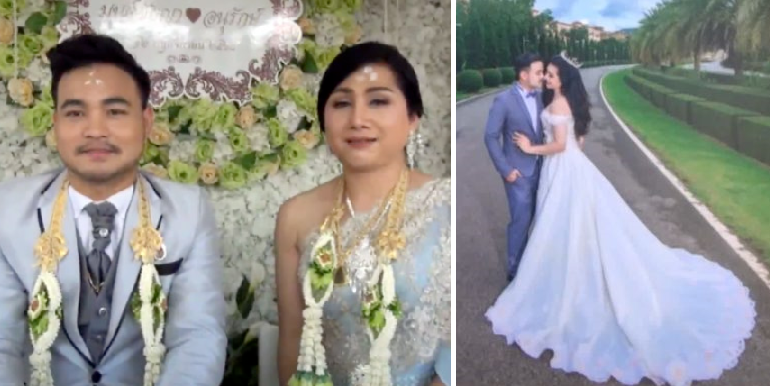 Love is truly something amazing as it can move people to undergo pretty drastic changes!

A smoker would go cold turkey the moment they lay eyes on their baby, a pet owner would shield their animals from an oncoming car, and a person would spend hundreds of dollars just to make someone happy. 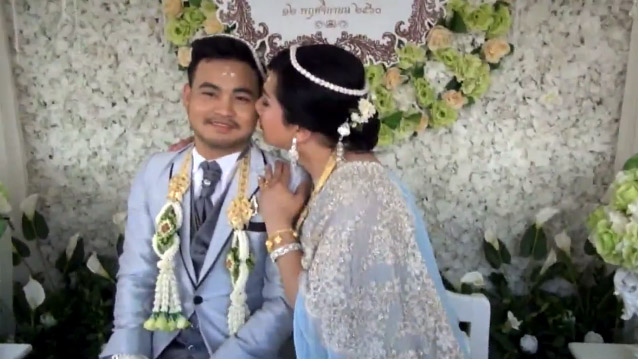 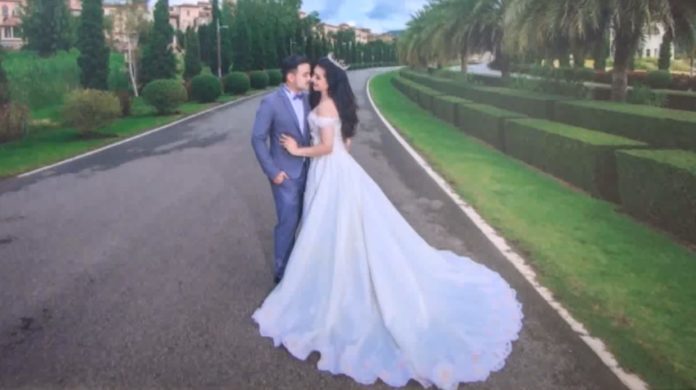 Well, as for this Thai couple, the person decided to perform a sex change, from a man into a woman, just to marry her beloved, Coconuts reported.

They were both men who were very much in love with each other. Anurak Inno, 23 and Monchai Saentongsuk, 35 recently got hitched after the latter underwent a sex change surgery.

They were in a relationship for 5 years and recently spent a LOT of Thai baht on a super lavish wedding.

To top it all off, they had a massive Chinese feast with about 150 tables at their banquet. Homaigad! 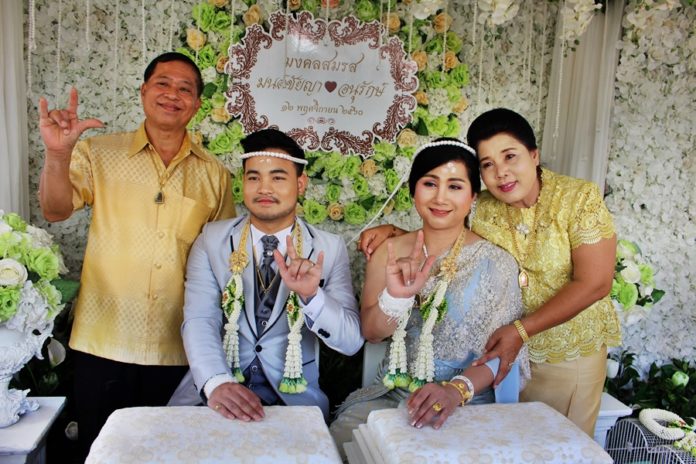 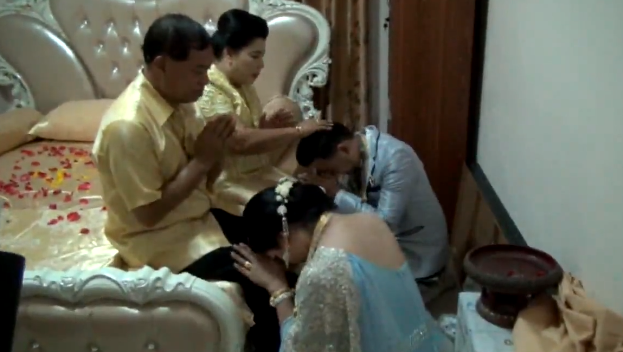 Their love story started when they first met each other in a meat processing company. The happy bride explained that she really enjoyed working together with Anurak as she felt that he could understand her.

She decided to go through the sex change last year which really made the young man happy. Then, they decided to get hitched and show everyone that “love has no boundaries”. 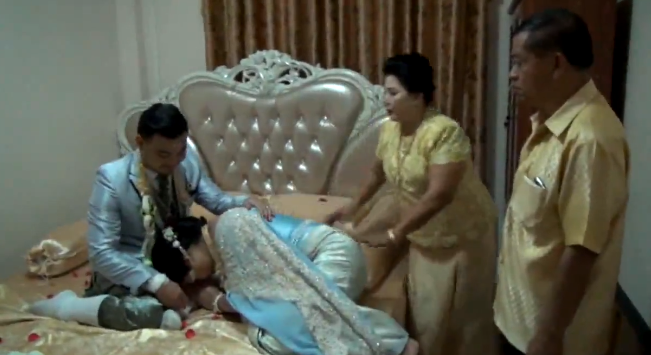 Sex reassignment surgeries are super common in Thailand, but same-sex marriage is not legal yet. That of course, doesn’t mean that same-sex couples haven’t been tying the knot in recent years.

Whatever it is, congratulations to the newlyweds!