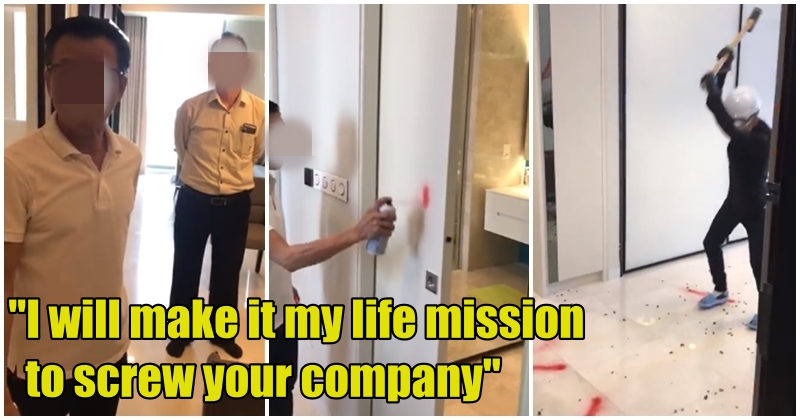 A man went viral after he filmed a series of videos complaining about the quality of his recently bought luxury condominium nearby KLCC that is worth over RM 2 million.

In the videos, he was angrily pointing out the low-quality workmanship of the exorbitantly priced unit and even started to smash the tiles with a hammer. 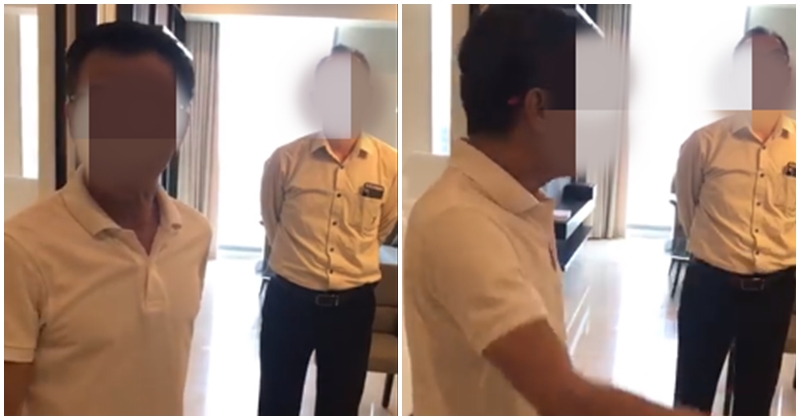 In some of the videos, representatives from the property developer were present and were forced to bear the brunt of his accusations.

“I will make it my life’s mission to screw your company.”

“I will smash some of the things in my unit, and I will be living in this unit.”

“I will make it into your new ‘showroom’. It will be opened 24 hours, available to all residences.”

He complained about the defects in his unit, stressing that every unit will be the same. But while other residents might go to court, he prefers to make a bigger statement.

“I don’t have time to go to a tribunal. Wait until you deal with those from mainland China.”

“There is more than one way to skin a cat.”

He took matters into his own hands by marking the cracked and defected marble tiles with red spray paint. 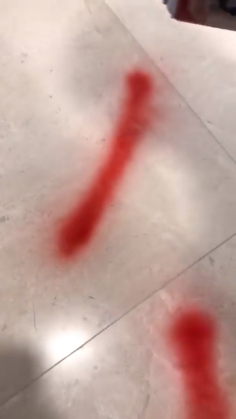 “Almost every piece is cracked. I marked all of it so you can see it.”

On a warpath against the developers, the owner’s complaints did not just end with the tiles, but also with the so-called ‘smart’ doors that operate by using a finger. 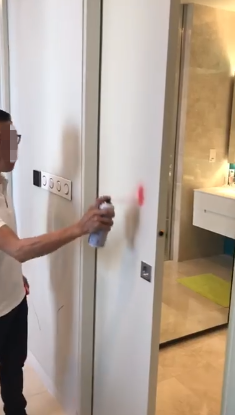 In another video, the homeowner went on to don a black jumpsuit complete with goggles, a hard hat and a sledgehammer, and started smashing.

In the video, his anger was aimed at the so-called ‘impeccable’ furniture.

“I don’t accept (your taste in furniture). I don’t like it.”

He then went on to smash his own furniture in his own home! Hulk smash! 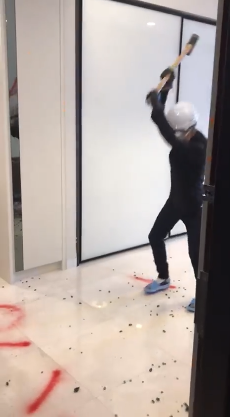 Netizens commenting on the video were apparently on the same page as the angered homeowner.

The homeowner’s rage also drew comparisons between the KLCC condo unit with other condo units.

It is understandable for somebody to get angry when they receive something that is not their money’s worth, what’s more, they’ve spent millions on it.

But would you do the same if you were put in the same situation? 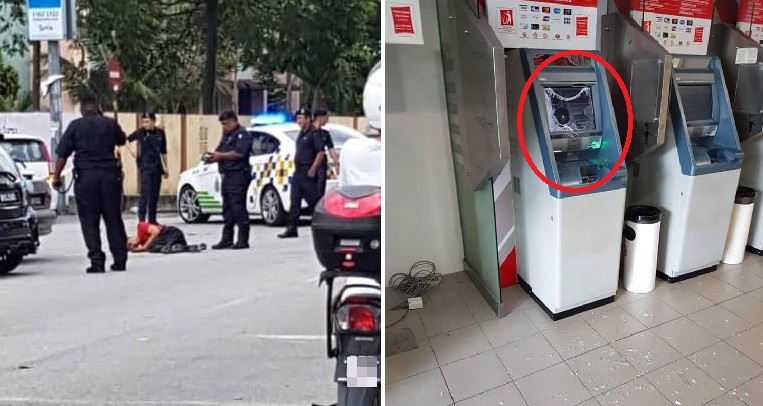