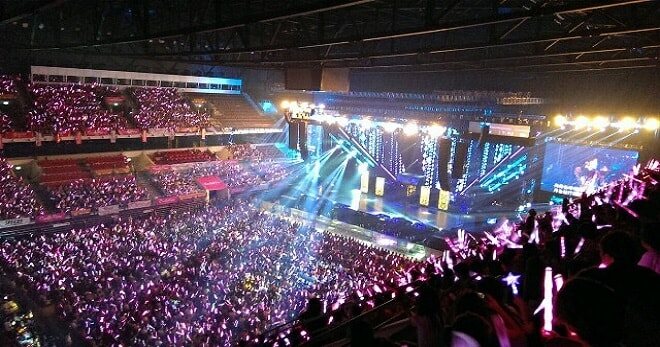 Concerts are events where people come together to celebrate their love for music and temporarily forget their worries. However, in Malaysia, some people perceive concerts as promoting immoral and wrong acts, especially in more recent times.

Now, it seems that Malaysian pop concert and event organisers are feeling the pinch of the extremely strict regulations, as it’s often very hard to get international acts to come to the country due to either their lyrics or attire. This has caused a good number of them to begin moving to countries like Singapore and Indonesia. 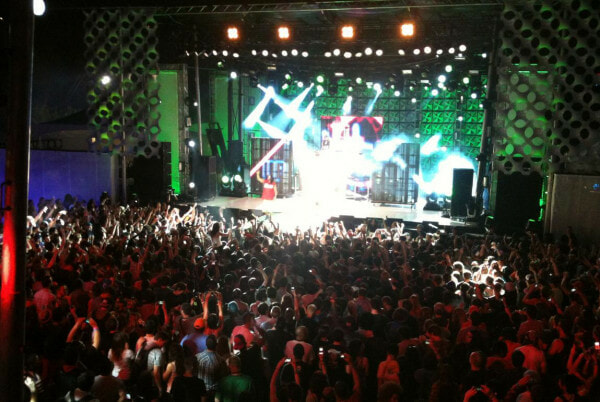 “You have to be very careful about the type of acts you book and make sure you comply with all the rules and even then, there’s no guarantee it will be approved by the authorities,” Qisthina Razin, representative of Malaysian events organisation, Freeform, told the Malay Mail.

A good number of western artists who have tried to perform in Malaysia have either been banned or pulled out at the last minute due to clothing restrictions. Most recently, Selena Gomez was allowed to perform in the country, but only after ensuring that she would cover up. 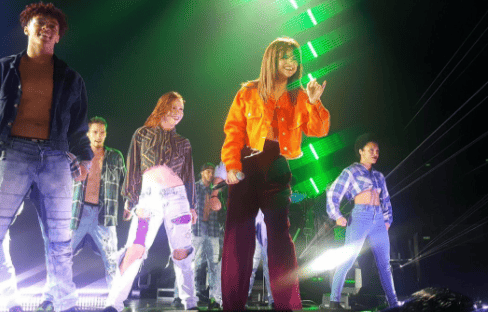 However, despite complying with the strict dress code, there was still hue and cry from protesters claiming she was promoting hedonism among the youth. As a result of that, the protesters ended up deterring many people from purchasing tickets and attending the event.

“Of course it does affect the overall attractiveness of Malaysia being a venue for artists, events or festivals to be held. With artists’ touring of Southeast Asia, Malaysia will not be the first choice for any act to tour,” Darren Choy, the chairman of the Recording Industry Association of Malaysia told the daily.

“It may end up being the last to be considered, or not at all.” 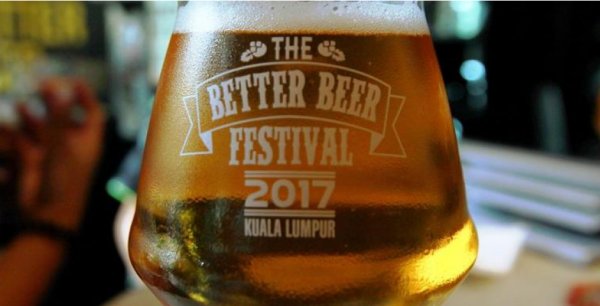 Now, events such as the Better Beer Festival have also caused controversy among conservatives, claiming the event would promote immoral behaviour and make Kuala Lumpur the vice centre of Asia. Plus, these parties have also looked at banning Oktoberfest events in Selangor, leaving a good number of Malaysians concerned over the future of public events in the country. How much more restrictive could we possibly become?

Whatever it is, let’s hope the authorities learn to continue adhering to the moderate values our country was founded on.

What do you think of this alarming situation? Let us know! 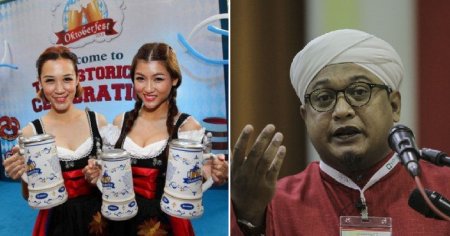