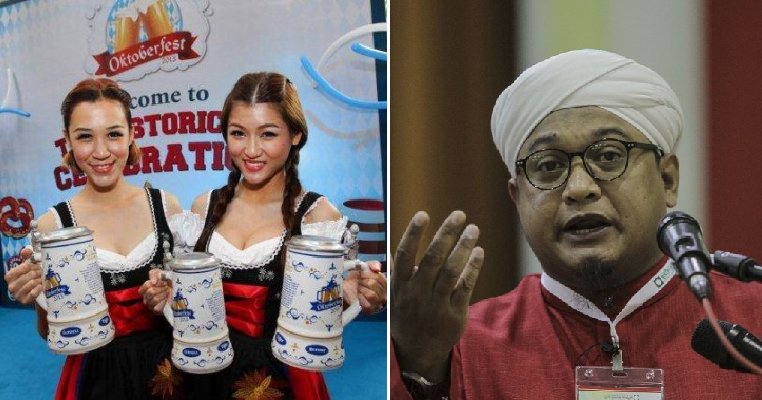 After the cancellation of the ‘Better Beer Festival‘ in Publika, beer lovers are turning their sights to other Oktoberfest festivals that will be held in Selangor. However, don’t get your hopes up just yet folks, because it looks like Malaysian Islamic Party (PAS) is also opposing this festival. Say it isn’t so! 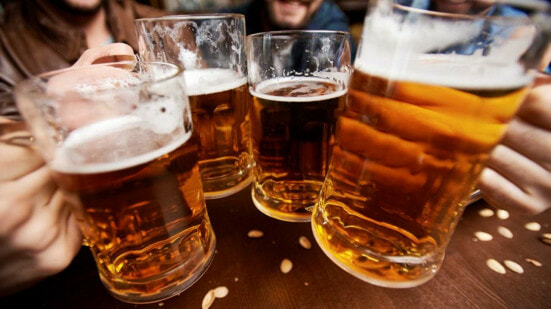 According to MMO, PAS is looking to protest against the Oktoberfest event that is supposed to take place next month at One Utama Shopping Complex. They have already taken the first steps in doing so as members of the political party have met with Petaling Jaya City Council (MBPJ) yesterday to voice out their displeasure.

Five members including the party’s Ulama information chief Datuk Dr Mohd Khairuddin Aman were present to express their objections against the festival. 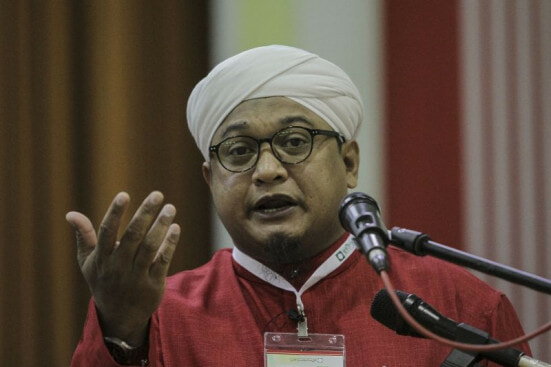 PAS information chief Nasrudin Hassan said on his Facebook, “It is understood that the application for a beer festival at the One Utama Shopping Complex has not met the stipulated requirements. PAS has voiced out its views and suggestions to the mayor of MBPJ including submitting its rejection towards the application of the event as a social responsibility effort from our end to advocate the rights of the people of Selangor.”

This is not the first time that PAS has done such things, as back in 2014 they had also opposed the same Oktoberfest event, which eventually caused the event to be moved to an open-air car park at One Utama Shopping Complex. 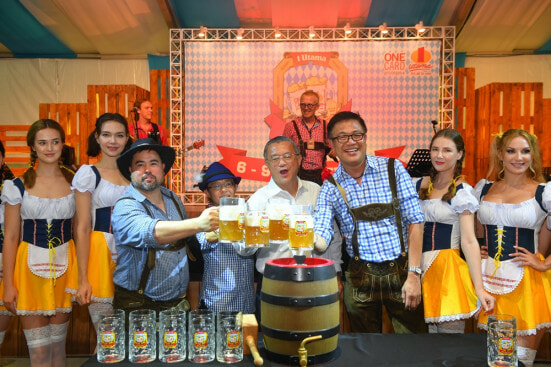 Hassan also said that, “PAS opposes open consumption of alcohol at festivals without denying the rights of the non-Muslims to consume alcohol.”

“Because alcohol festivals are against the way of life for Malaysians, therefore, PAS hopes the application for Oktoberfest 2017 festival will not be approved,” he added.

Meanwhile, Kuala Lumpur City Hall (DBKL) denied that the cancellation of the ‘Better Beer Festival’ was due to political sensitivities and instead said that it was due to “security concerns”. 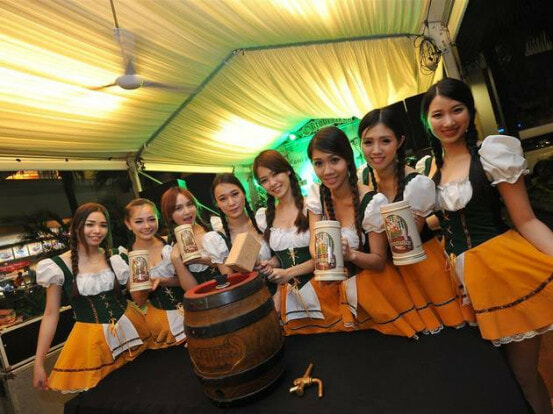 This news was met with much dissatisfaction from both Muslims and non-Muslims. The Muslims said, “Since the party is not open to Muslims, then we should just be tolerant of it.”