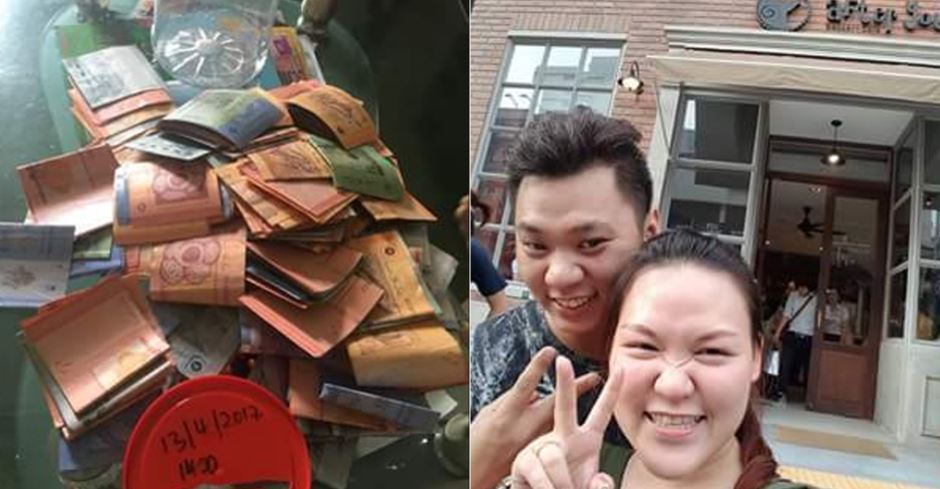 Attention smokers! Have you thought about quitting that bad habit but don’t know how? Well, this fellow Malaysian who used to be a heavy smoker shared his experience and tips on how to start to encourage other people to kick the bad habit! He posted his status on Facebook which quickly went viral.

Who knows, you may be inspired to do the same too! After all, we all know it’s bad for the health and others around you!

Carlos Phang used to smoke about 30 sticks of cigarettes a day for more than 10 years. Impressively, he has not touched a single cigarette so far and has successfully stopped smoking for more than half a year. 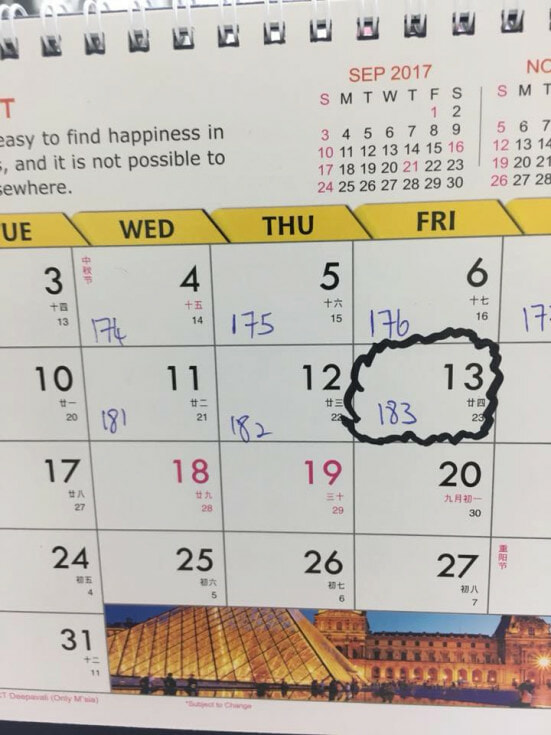 He starts off mentioning that smokers often say that they can’t quit due to stress, addiction, boredom, or just the plain thought of not quitting yet.

“But are you sure that smoking can reduce stress or after you finish smoking you won’t be bored anymore? Stop lying to yourself! It’s just a bad habit that you can’t control, because you need to have the willpower to stop and you CAN do it – just decide that you are stopping.” 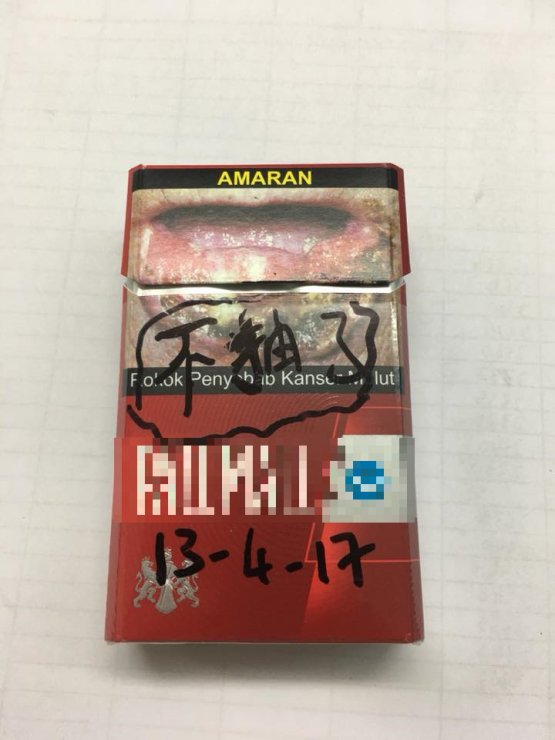 “Okay, so for those of you who have thought about quitting but if you didn’t do anything about it, how can it be possible? I don’t mean to curse anyone but do you really want to wait until the day that the doctor tells you that if you don’t stop you are going to die?” He’s right, you know.

“For yourself, for your family and loved ones, stop smoking as soon as possible. In the beginning, remember when you first picked up the habit and took your first puff? You coughed until tears came out from your eyes. If you can persevere in picking such a bad habit then surely you can turn that willpower into stopping!” 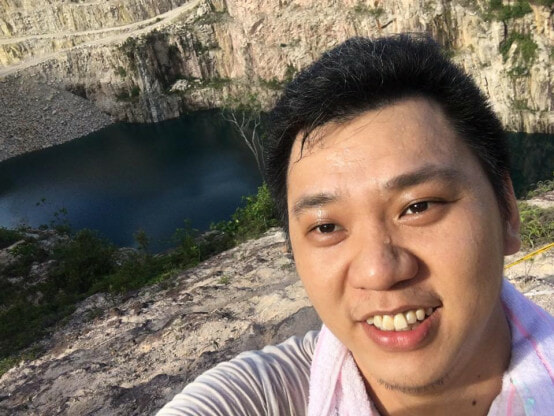 He agrees that there are many methods to stop, with one of them reducing the amount you smoke but he says that it is not recommended as one would always be thinking of when they can smoke the next cigarette. Thus, he decided to go cold turkey and not touch a single cigarette at all. Such amazing willpower!

Carlos shares that when he first went cold turkey, the first three days was the worst he had ever felt but it gradually got better. 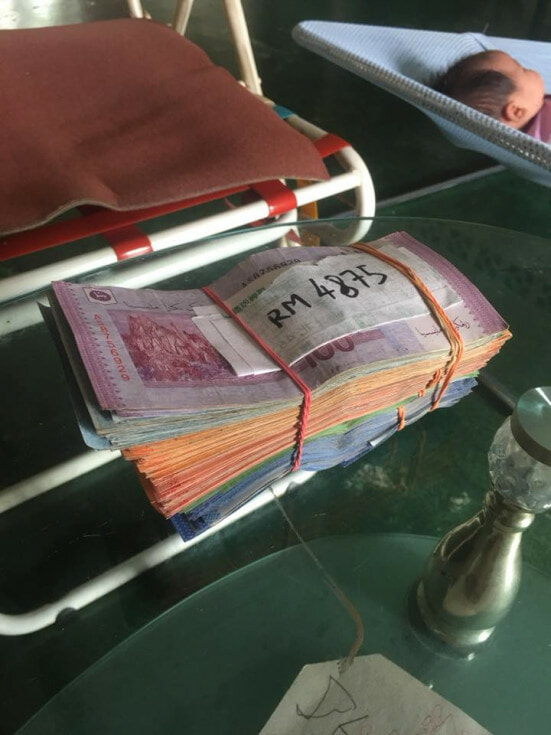 “For the first three days, the mucus kept dripping from my nose, I couldn’t sleep at night and I felt very lethargic at work. Plus, my throat felt like there was a feather that kept tickling it which was super irritating. But believe me, this just means that your body is expelling the toxins and it will get better.”

He suggests that if you have the craving to smoke then you should drink a big gulp of water and distract yourself for three to five minutes. The craving would soon pass and by the end of the third day, you would find yourself craving that puff lesser and lesser. 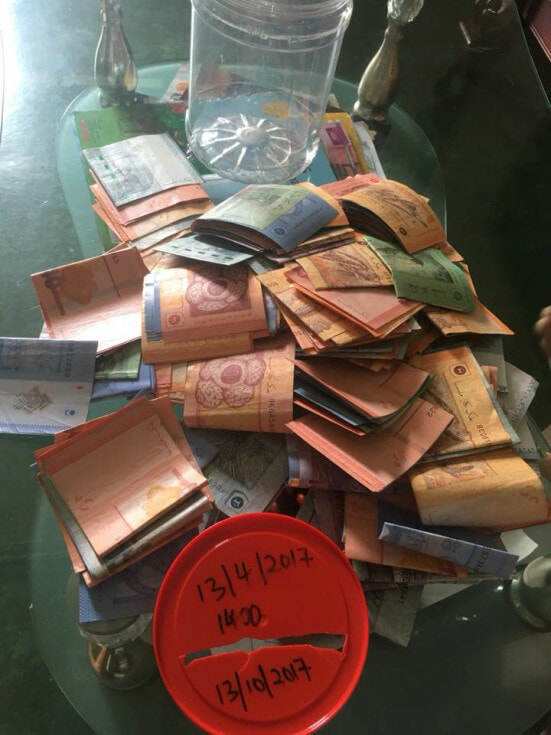 In addition, he mentions another awesome benefit he reaped from quitting. Yup, you guessed it, the amount of money he saved! He estimated a pack and half of cigarettes that he usually smokes to be around RM24 and he would save this into a piggy bank every day.

After half a year, he counted his savings and he managed to save as much as RM4875 which is equivalent to one iPhone 8 Plus. He ends with post with advising people saying, “It is never too late to quit smoking, the most important thing is you need to have the determination to stop.”

So, smokers, are you inspired to stop yet? 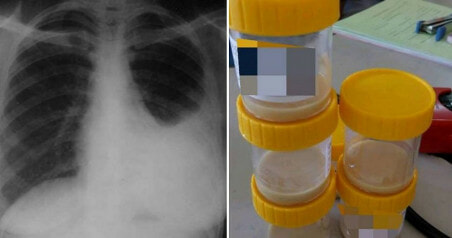