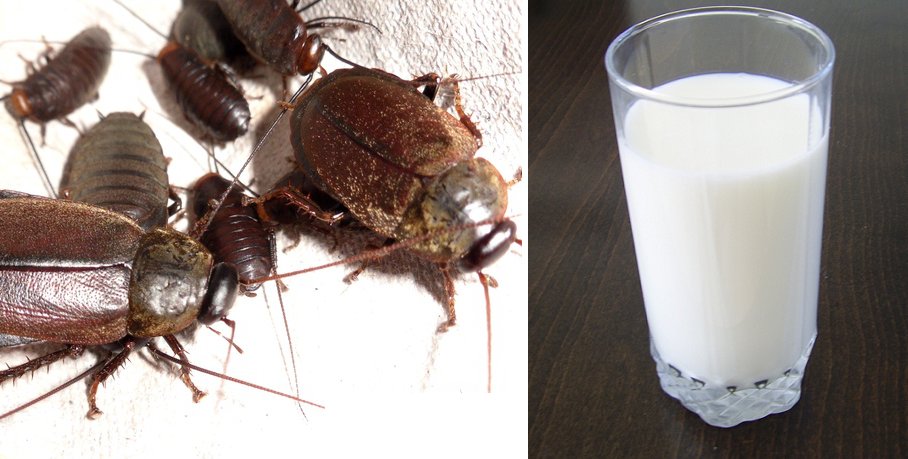 We’ve been hunting them down and shunning these creatures, but turns out cockroaches’ milk is the world’s most nutritious substances.

The milk of the Pacific Beetle Cockroach, which actually comes in the form of crystals, is loaded with fats, sugars and proteins, and could potentially be the world’s newest superfoods reports The Washington Post.

Plus, it doesn’t even taste that bad, according to Subramanian Ramaswamy, biochemist at the Institute for Stem Cell Biology and Regenerative Medicine in Bangalore, India.

Ramaswamy’s friend tried the crystals after loosing a drinking competition and was dared to eat a sprinkle of the cockroach milk crystals.

“He said it doesn’t taste like anything special,” said Ramaswamy.

Unlike most typical fear-inducing cockroaches, the Pacific beetle cockroach doesn’t spawn eggs. It gives live birth to dozens of babies tucked inside fleshy sacs and then produces food to feed them — the cockroach milk.

When scientists prodded the crystals tucked inside the cockroach embryos, they found pretty fascinating results: 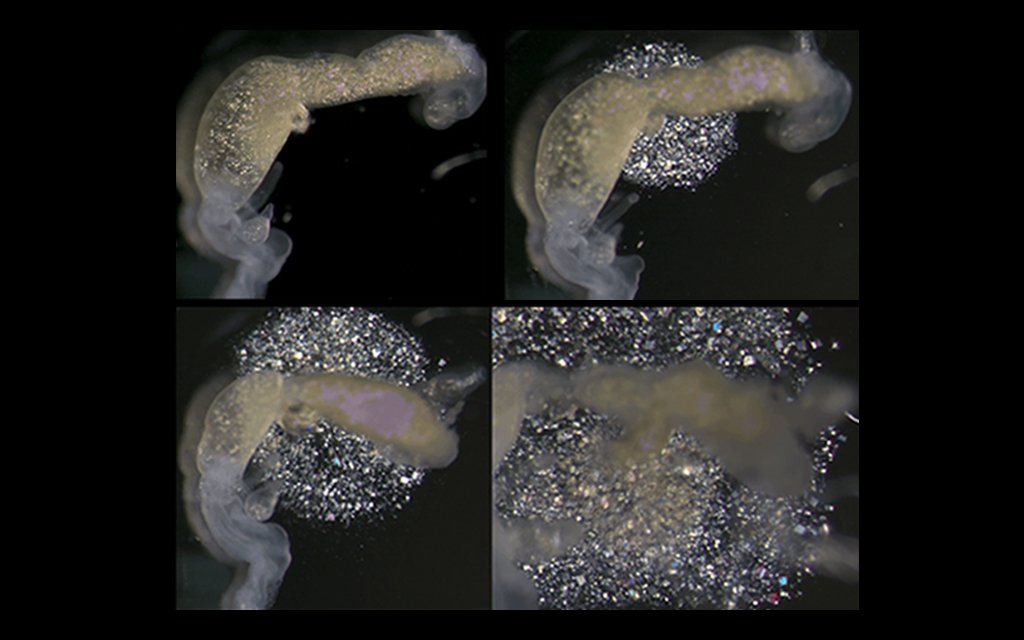 Research published in the “International Union of Crystallography, IUCRJ” suggests that cockroach milk is the most nutritious and energy-packed substance on the planet.

It contains three times more energy than protein-rich milk from buffaloes, previously thought of to be the most laden with calories and protein.

The milk crystals allow the cockroach to grow at an incredibly quick rate. Ramaswamy added:

“It’s a complete food … I could see them in protein drinks.”

Maybe cockroach milk could replace dairy milk? Mind you, the latter is responsible for a tremendous of amount of green house gases now in our atmosphere, thanks to cows. Almond milk as well, which requires a lot of water to grow the nuts.

The only problem that stands in the way of this new superfood? Uhm, cockroaches.

“I don’t think anyone is going to like it if you tell them, ‘We extracted crystals from a cockroach and that is going to be food.’”