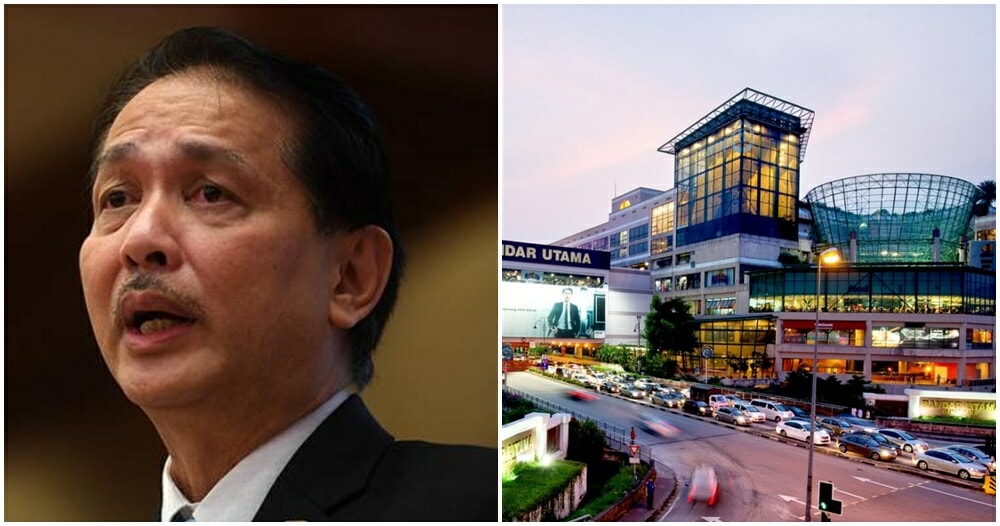 The Utama Cluster has now become the largest-contributing cluster to Covid-19 cases recorded in Selangor, following the statistics reported by MOH. 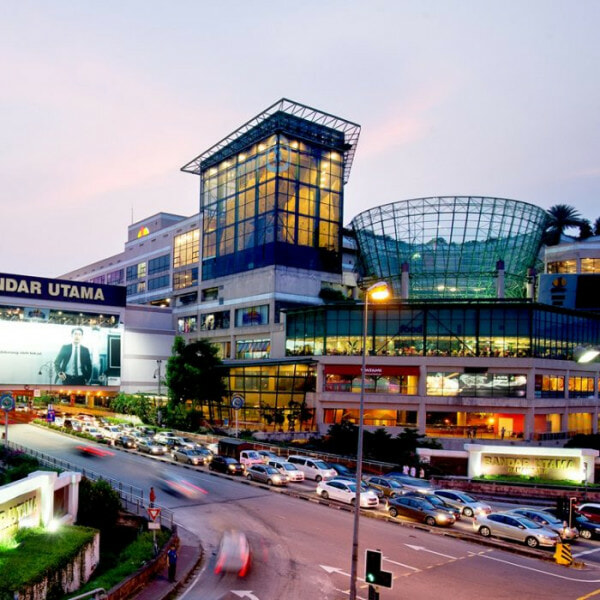 During MOH’s daily press conference yesterday, Health Director-General Dr Noor Hisham said that of the 150 new reported cases from Selangor, 105 cases were identified from this cluster yesterday (15 October), bringing the total cases to 132 from the Utama Cluster alone.

The cluster is said to involve the Gombak, Petaling, and Hulu Langat districts in Selangor as well as Alor Gajah in Melaka. 131 of the cases from the Utama cluster are from Selangor whereas one case was reported from Melaka. 107 of this total are non-citizens while the remaining 25 are Malaysian.

The cluster started on 10 October from the index case no.15023, a Nepalese security guard who worked in the mall and tested positive on 8 October after he started experiencing symptoms of the virus. As of now, the 132 cases can be broken down into the following categories: 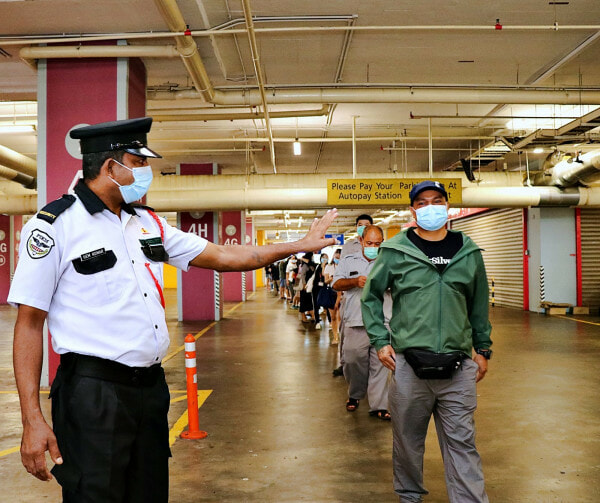 MOH added that 447 individuals have been tested for the virus since the cluster was announced and tests will continually be conducted for those who have been in close contact with the infected.

Previously, JPBD announced that the shopping centre has recorded 63 positive Covid-19 cases with 59 cases from the Petaling district and the remaining four from outside the Petaling district. However, 1 Utama released a statement an hour later to refute the statement released by JPBD. They clarified that the cases did NOT originate from 1 Utama and were not part of the 6,000 mass testings that they conducted. The guards were outsourced contract guards from a third-party service provider where Covid-19 was contracted through a dormitory and not within their premises. 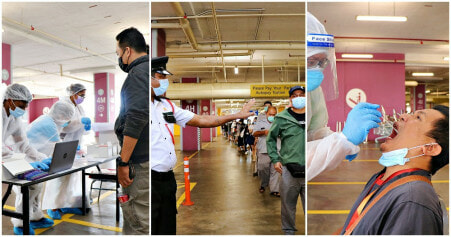