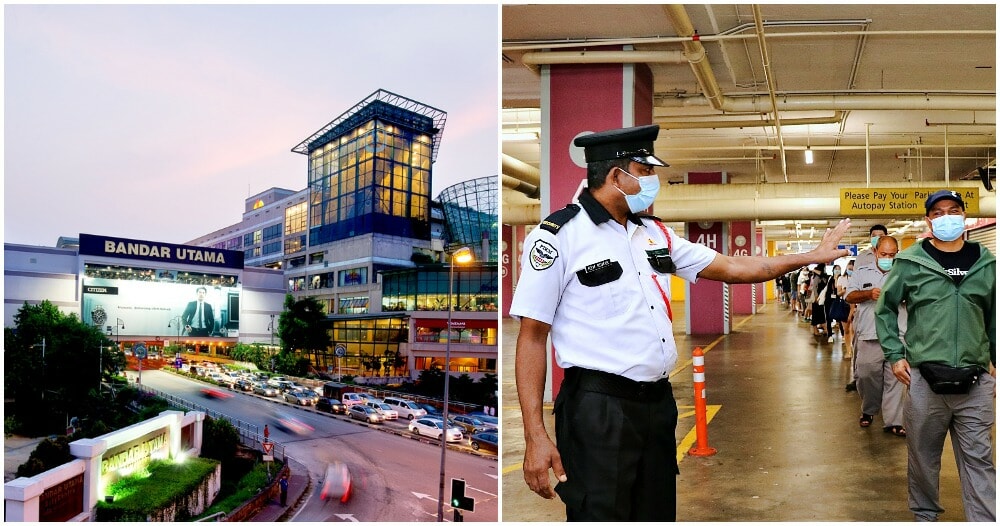 In an earlier report by the Petaling District Disaster Management Committee (JBPD) who said that the shopping centre has recorded 63 positive Covid-19 cases with a majority of the cases from security personnel at 44 cases.

In an update, 1 Utama released a statement one hour ago to refute the statement released by JBPD. They clarified that 1 Utama does NOT have 63 Covid-19 cases. 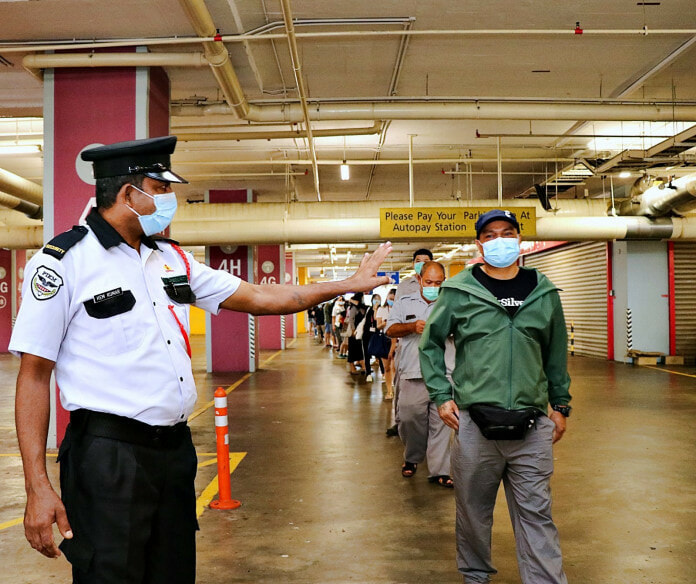 “It is misleading to imply that all cases stated in their report originated from 1 Utama as no index case has been identified as coming from 1 Utama.”

They added that the management already expected multiple Covid-19 cases when they began their mass testing as it’s impossible to have zero cases tested from a large pool of thousands especially at a time when we’re going through a third wave of the pandemic. 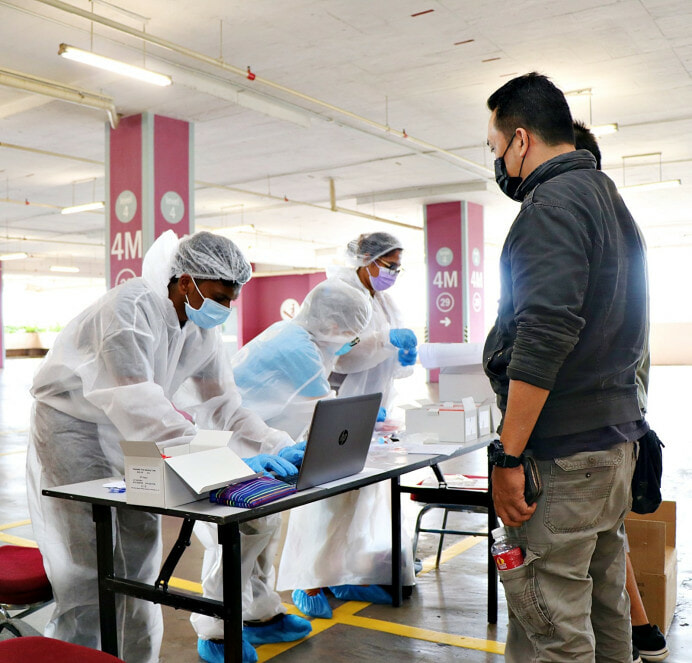 From the 6,000 people they tested, they concluded yesterday (14 October), they identified 20 tenant staff and 1 mall management staff as Covid-19 positive. These 21 persons have been swiftly quarantined by KKM to contain the spread and further minimize potential exposure.

The statement also rectified that the 44 positive Covid-19 of security guards mentioned in the JBPD’s report did NOT originate from 1 Utama and were not part of the 6,000 mass testings that they conducted. The guards were outsourced contract guards from a third-party service provider where Covid-19 was contracted through a dormitory and not within their premises.

“When we were initially informed by KKM of 1 guard being positive through their tracing we removed all guards under his company for re-testing and to only re-deploy after cleared although all guards were all tested when they were first assigned.”

So, to clarify, 1 Utama has only 22 positive Covid-19 cases and not 63 like initially mentioned. 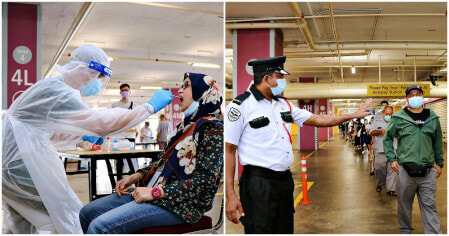