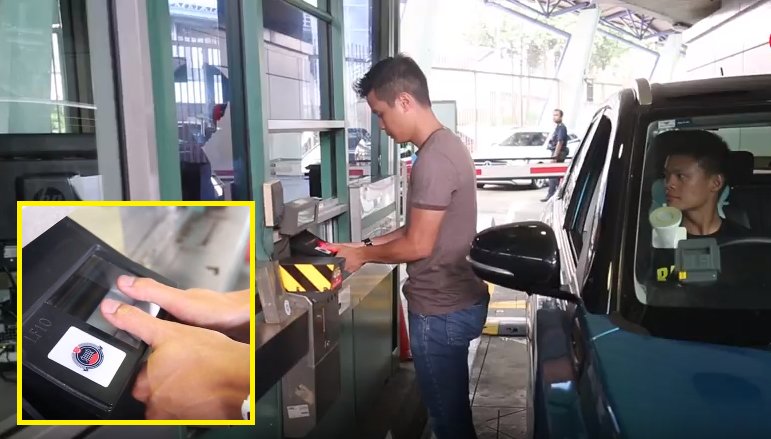 Malaysians and Singaporeans cross over to each other’s country quite often. Malaysians would go over to the island for work whereas Singaporeans would come over for shopping, food and petrol in Johor Bahru.

Every day, residents of Johor and Singapore face a similar problem, which is heavy traffic at both causeways. 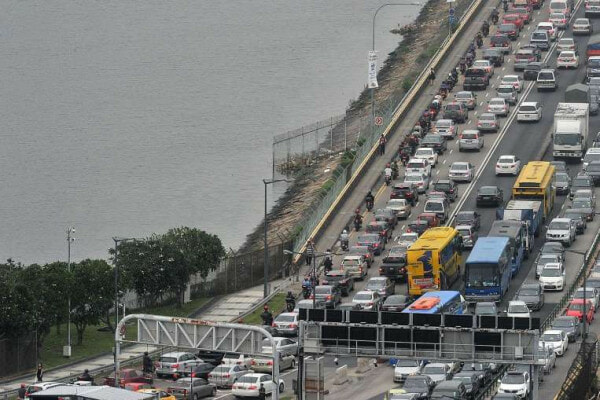 Now, it seems like traffic is going to get worse as the Immigration and Checkpoints Authority (ICA) of Singapore has decided to implement the bio-metric system for car lanes as well, the Straits Times reported.

Scanning of thumbprints is a normal event when going into Singapore through immigration since April 2016.

When we fly into Singapore or take public transportation, we must put both of our thumbs on the scanner for authentication.

Even drivers of lorries and vehicles transporting goods have to scan their thumbprints. However, people in cars were exempted from using the BioScreen security system.

Currently, a trial run is being implemented whereby everyone aged 6 and above has to alight the car to have their prints scanned. ICA officers will be on standby to assist people using the machine.

Assistant Comissioner Chua Sze How of Woodlands Command told the press that this is all for the security of Singapore and soon enough, people will get used to this new process.

“The security of the country is of utmost importance to us. However, we will calibrate and adjust our implementation according to prevailing security assessments, and we will monitor the ground situation closely,” he said.

“For travellers who require special assistance, our officers will assess each situation and render assistance accordingly,” he added.

Of course, even the ICA themselves realise how this new system could affect the causeway traffic. They wrote in a statement,

“With the implementation of BioScreen at car counters, travellers may experience slightly longer immigration clearance time.”

Here’s how the BioScreen works:

With more than 400,000 crossings daily, Singapore’s land border that connects to Johor Bahru is one of the busiest checkpoints in the world.

Though the new measurement adds to Singapore’s security and safety, many frequent travellers were unhappy due to the added time.

Many netizens complained by stating how it would be more difficult for daily commuters now.

One very upset netizen who lives in Johor Bahru but works in Singapore said,

“As if we don’t have to be stuck for 2 hours every morning to get to work already, now it will take even longer. How are we supposed to get to work on time anymore?”

What do you guys think of the new implementation? 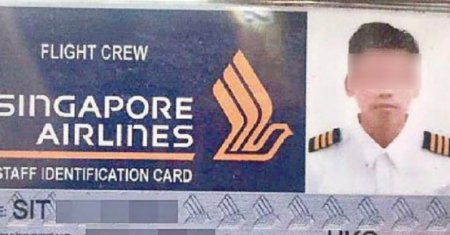