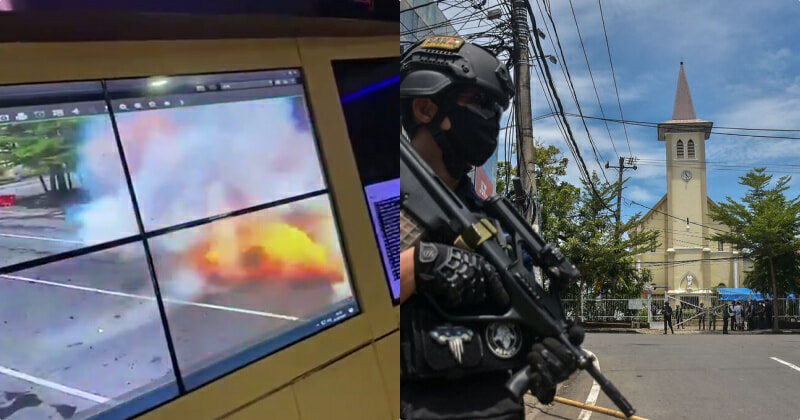 A bomb shattered the calm of Palm Sunday, as a suicide bomber detonated charges at a Roman Catholic cathedral compound in Makassar, Indonesia.

In a video taken at the Sacred Heart of Jesus Cathedral, towards the end of the video, white smoke can be seen at the church compound.

According to the priest, Father Wilhelmus Tulak, a total of ten people were injured, with a parking attendant suffering from burns, as a result of his attempt in trying to stop the suicide bomber.

Mayor of Makassar, Mohammad Ramadhan Pomanto said that body parts were found within 200 metres from the scene, and added that no churchgoers had been killed. 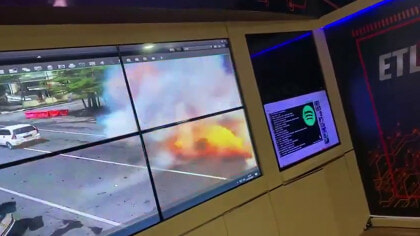 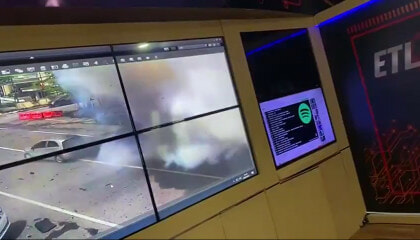 This is not the first church bombing incident to have occured in Indonesia. In 2018, three churches were bombed in Surabaya.

The strike was carried out by a local affiliate of the Islamic State. 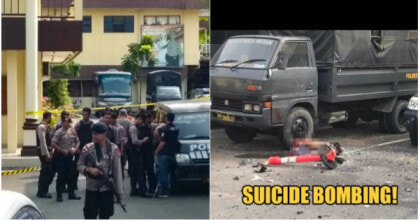