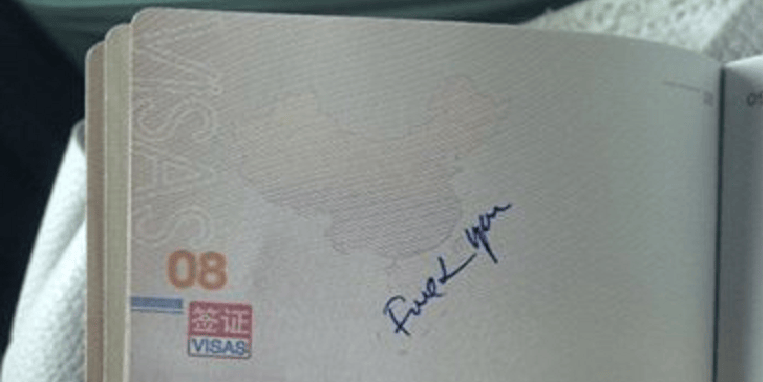 A humble passport of a Chinese tourist has become the latest victim under the outrage sparked by the South China Sea ruling in The Hague earlier this month, resulting in an elegantly written ‘Fuck You’ sprawled over it’s pages.

A Chinese tourist, surnamed Zhong, had just went through security at Tan Son Nhat International Airport after arriving in Ho Chi Minh City. After walking out, and flipping through her passport, she was shock to stumble upon the words ‘Fuck You’ scribbled onto the pages of her passport.

The officer did not only write it once, but TWICE on her passport. The nerve of that guy! 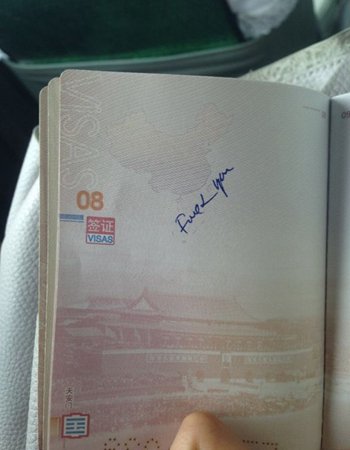 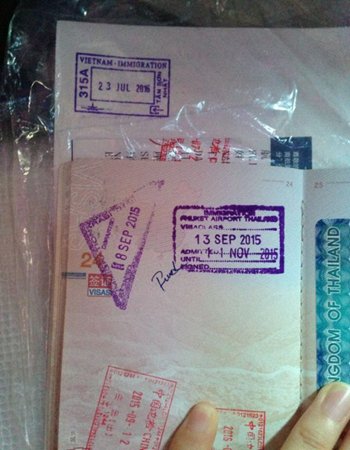 Those pages happened to show a map of China, complete with the infamous nine-dash line disputed and brought up in The Hague’s ruling earlier. Beijing has been using the controversial nine-dash line to exert it’s claim over more than 80% of the South China Sea.

Since Zhong doesn’t speak any Vietnamese, she couldn’t respond to the insults. Zhong has added that once she returns back to China, she’ll apply for a new passport and ditch her now-vandalised passport.

Netizens have been quick to jump in on the action, and launched back their own comments:

“What an immature thing to do. I can clearly see what Vietnam is like now,” one Chinese netizen commented.

“How many bananas did the Philippines give you [to write the insults]? Remember that those were the bananas we didn’t want,” commented another user.

Nonetheless, the immigration officer did act beyond his duties.

So far, the Chinese Consulate in Ho Chi Minh has released a statement, saying that they are now handling the situation and demand that Vietnamese officials take action on whoever is responsible.