When you are a poor, penniless student, every little bit counts as you would have to rely on your parents, student loans or part time jobs to survive.

This is what makes Chen Yifan’s honesty so much more commendable when he accidentally damaged a luxury car when he was riding his electric bicycle. 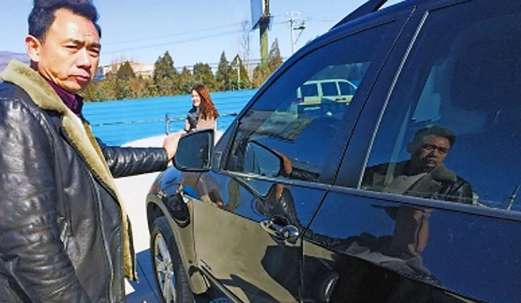 A Chinese high school teenager living in Xinmi, the northern Henan province, Chen unintentionally damaged the side mirror of a stationary BMW. He looked around for the car owner but the owner couldn’t be found.

While most people would quickly run the other way, Chen decided to write a note to the car’s owner owning up to the accident and to apologise. How many of us would do that if nobody was around?

He also left ALL the money he had on him, which is 311 yuan (RM201) as compensation for the owner. 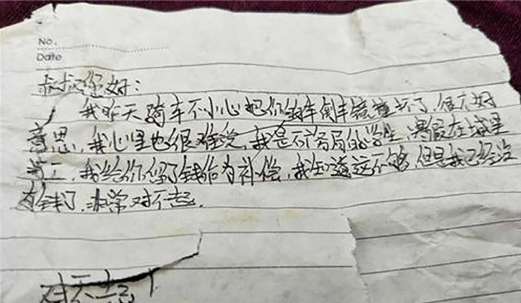 “Dear uncle, I’m sorry for my mistake and I also feel quite sad about it. I am a student and work as an intern. I’ve left some money for you as compensation. I know it’s not enough, but I don’t have more money. I am sincerely sorry.” Chen writes in his heartfelt note.

The unidentified owner returned to his car and found the sincere little note addressed to him. He was deeply moved by the boy’s sincerity and honesty and decided not to hold Chen accountable for the damage to his car.

But after careful consideration, he retrieved the note he had thrown away and decided to reward the boy. 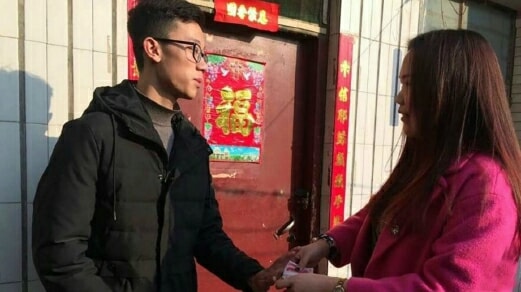 The local police put him in contact with Chen’s family, where Chen’s mother offered to pay for his damaged mirror but he gracefully declined the offer and thanked Chen for his honesty.

A few days later, Chen received 10,000-yuan (RM6,450) from the man’s daughter, who he asked to send the money to him. Faith in humanity restored!

The car owner told him the money was to encourage him in his studies. At first, Chen turn down the money but after much persuasion, he decided to accept it.

I guess it’s true what they always say, honesty is the best policy!

Also read: Chinese Student Gets Trapped in Elevator for 5 Hours, Completes His Homework 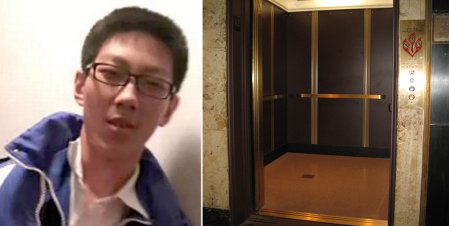