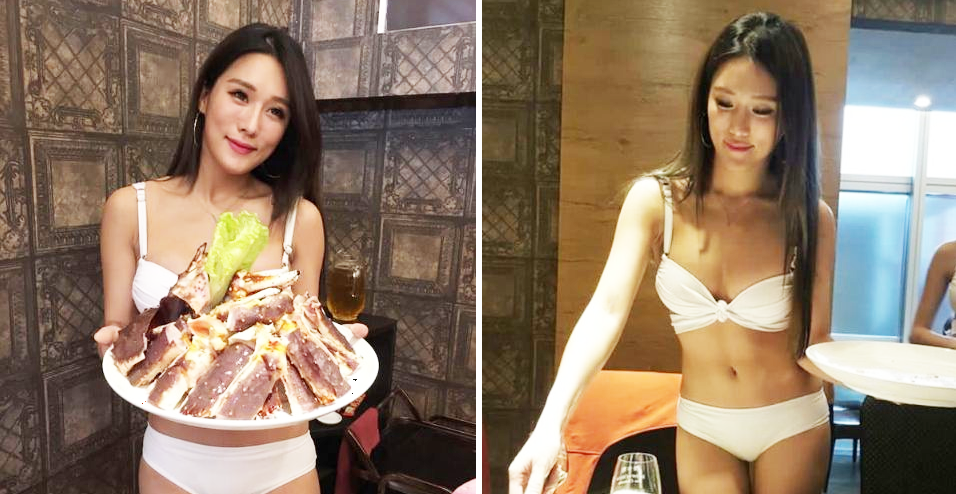 This particular restaurant in Taiwan is gaining massive traction thanks to their super sexy waitresses. 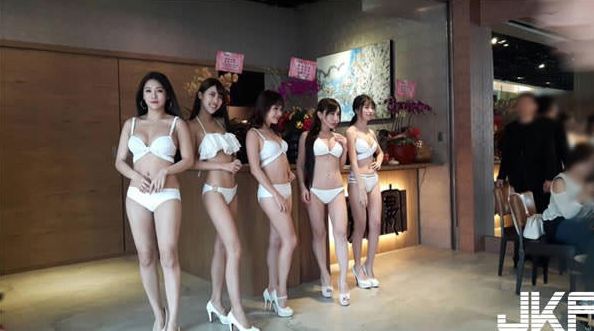 The restaurant is located in Taipei and they have these smoking hot women serving hotpots. This interesting eatery came to light when a netizen posted a video of these ladies in action, Chismix reported.

Obviously, netizens were dazzled by their beauty and service. Many netizens even started demanding for such services to be available in their home countries.

“I need me some of that! Can someone set up a restaurant like this already?” 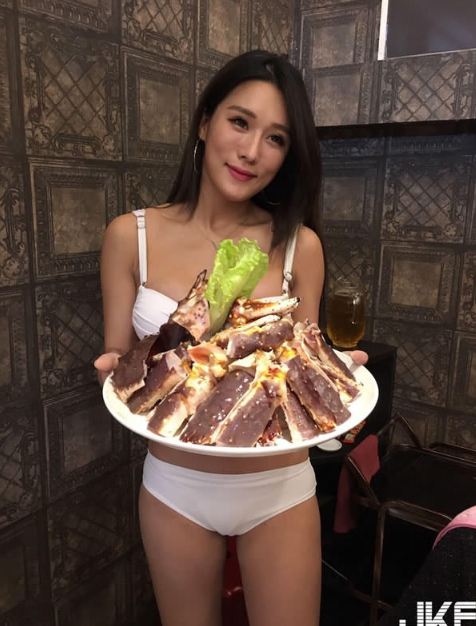 Meanwhile, several other netizens wanted to travel to Taipei just for this hotpot restaurant.

“I haven’t been to Taiwan. I think it’s about time I go on an adventure.”

Unfortunately, there isn’t much information about the location of this exact restaurant. No names were mentioned either.

I know… I’m sad too! So whoever finds out, do let me know. Sharing is caring right? 😉

But fret not people, as there are SEVERAL restaurants with bikini-clad waitresses located in China. Both the restaurants also have waitresses serving patrons clad in bikinis.

One of which is a seafood restaurant where the waitresses would help to peel shrimps and crawfishes for their customers, according to Asiasmack. 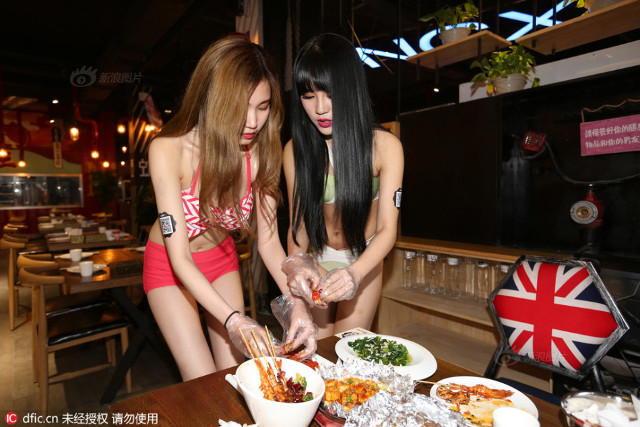 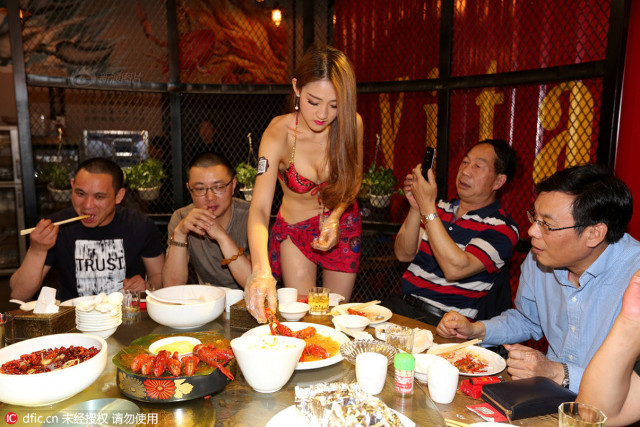 The other one is a porridge restaurant which is also located in Shenyang, Tripzilla reported.

Not only do they have sexy female servers, but they also have some hunky male servers too! 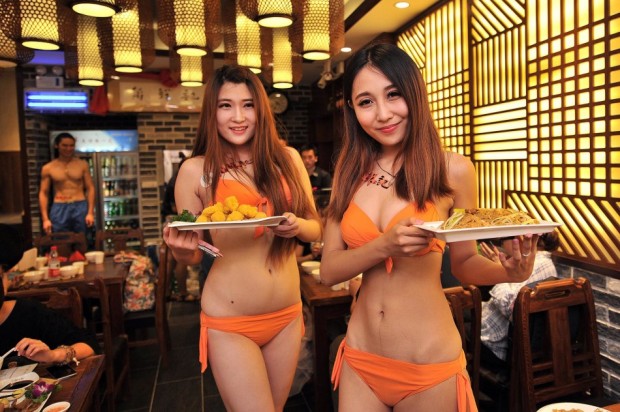 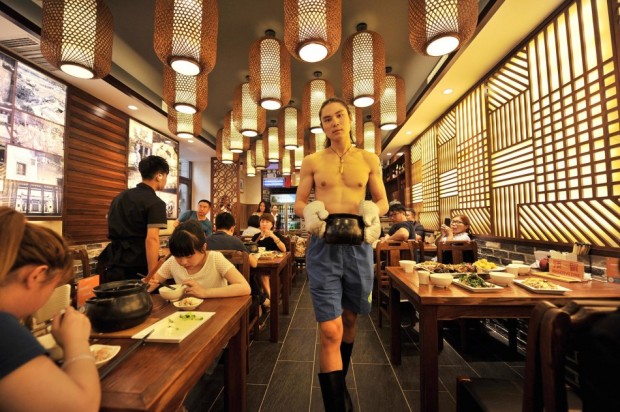 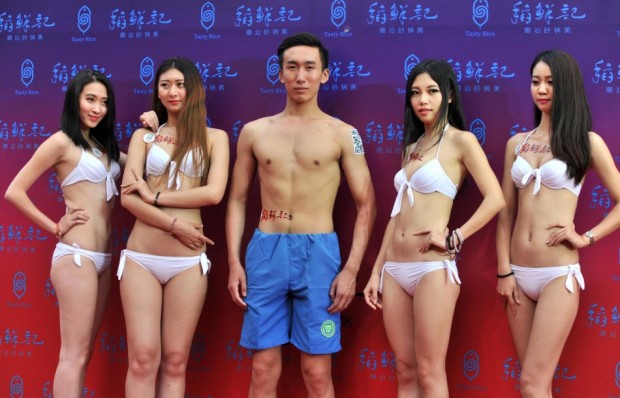 Welp, it’s about time I go on another holiday and I know just where to go now…

Also, if anyone knows where exactly the Taiwanese and Chinese seafood restaurants are or know their names, remember to share with us!

Also read: “Bikini Airline” Is a Thing in Vietnam and It’s Owned By a Female! 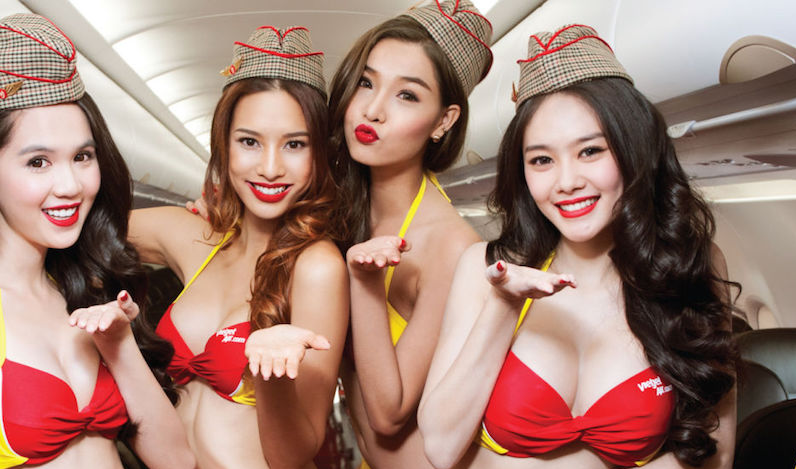