A man in China was found dead by the foot of a building after he reportedly killed himself over his unpaid wages.

The 50-year-old man who was only identified as Li, has been working for his former employer, who is a businessman, for eight years.

Throughout his time there, his boss has been late to pay him his wages and over the years that amount snowballed into hundreds of thousands of yuan.

Fearing that his boss has cheated him out of his money, Li tried frantically to track him down. But alas, his boss was nearly impossible to find. 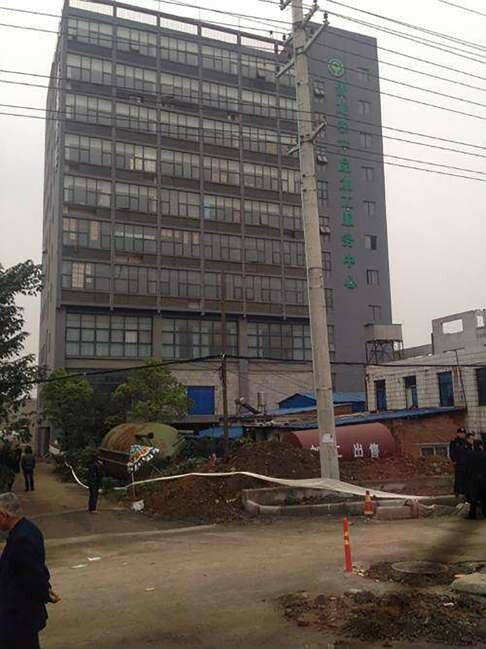 In a last-ditch attempt to regain his money Li went to a building in the Chiangfeng County. That building is the same building that Li built with his employer and he was hoping that he was there.

But when he arrived, he was greeted by blank stares. His employer was nowhere to be found. One can only imagine the pain and anger he would have felt over this.

The poor man was so distraught that he decided enough was enough. He threw himself off the sixth floor of the building where he tragically fell to his death. 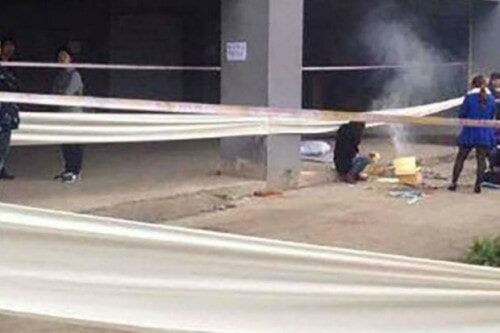 His family has since come forward and has stated that the money owed included the wages of other workers. This has put Li under tremendous pressure, so much so he took his own life.

This just sheds more light into the plight of workers in China where this practice is unfortunately common.