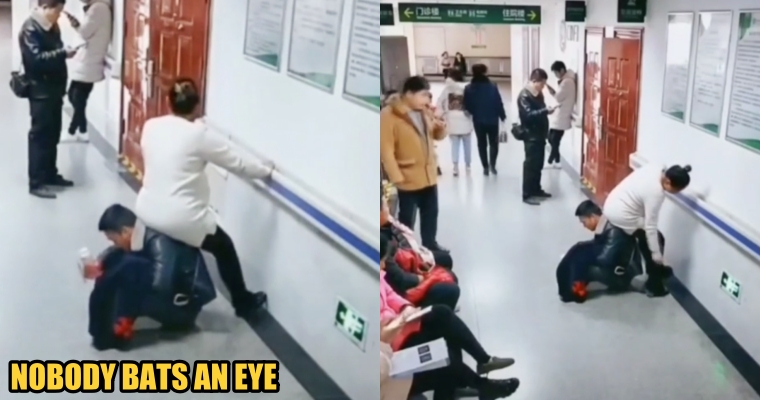 Sometimes, all a wife asks for is a husband who loves her whole-heartedly, and this man from China showed all of us what it means to be a loving husband.

This couple was visiting the hospital for the wife’s maternity check-up, and the waiting area was crowded with other people. With much difficulty standing, the expecting mother needed to sit down ASAP. So, her husband acted quickly by sitting down on the hospital floor and gesturing her to sit on his shoulders.

Thinking that the wife would be exhausted and thirsty, the loving husband then handed her a water bottle. Not long after she took a few gulps from the water bottle, the woman began massaging her legs because they were numb and sore, as reported on Daily Mail. 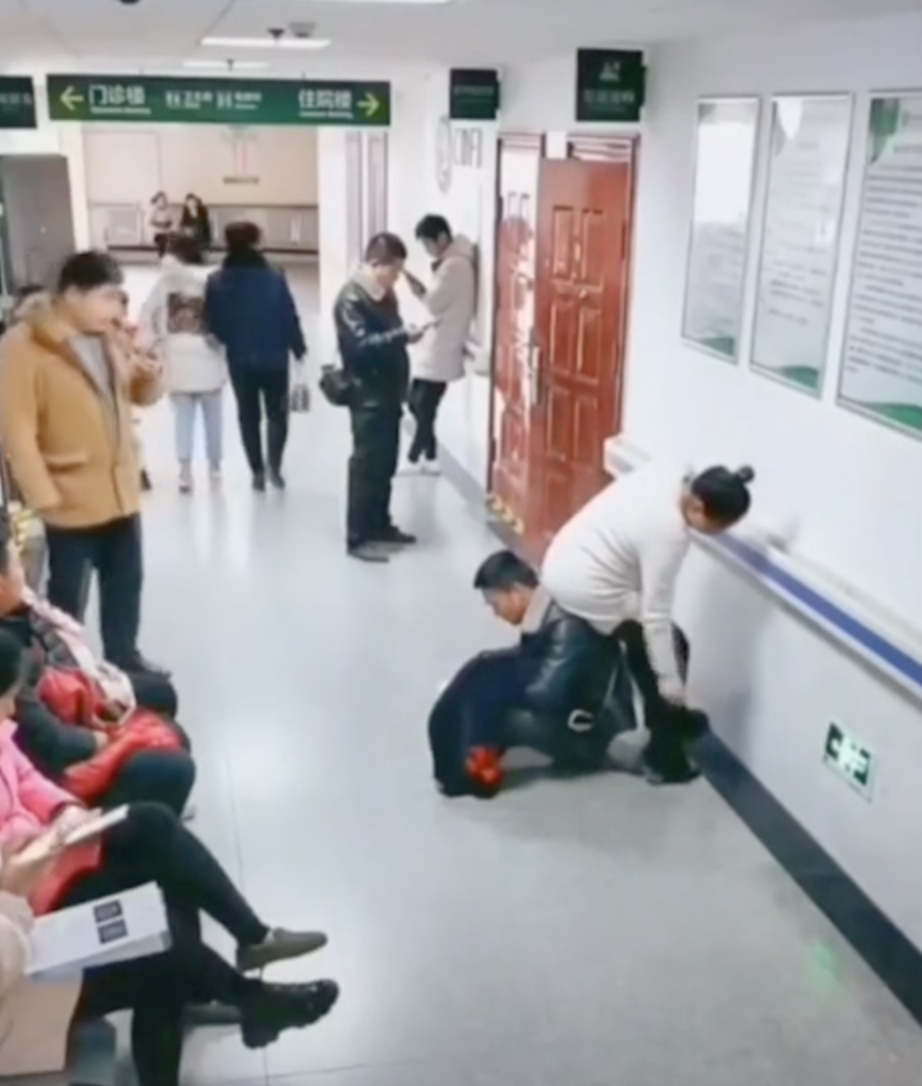 Apparently, this video was posted onto the of Hegang Police’s official TikTok account, and it had since gone viral. The caption of this post reads: “This video should be titled as ‘Heartless’, but we should also applaud the gestures of the good husband”. 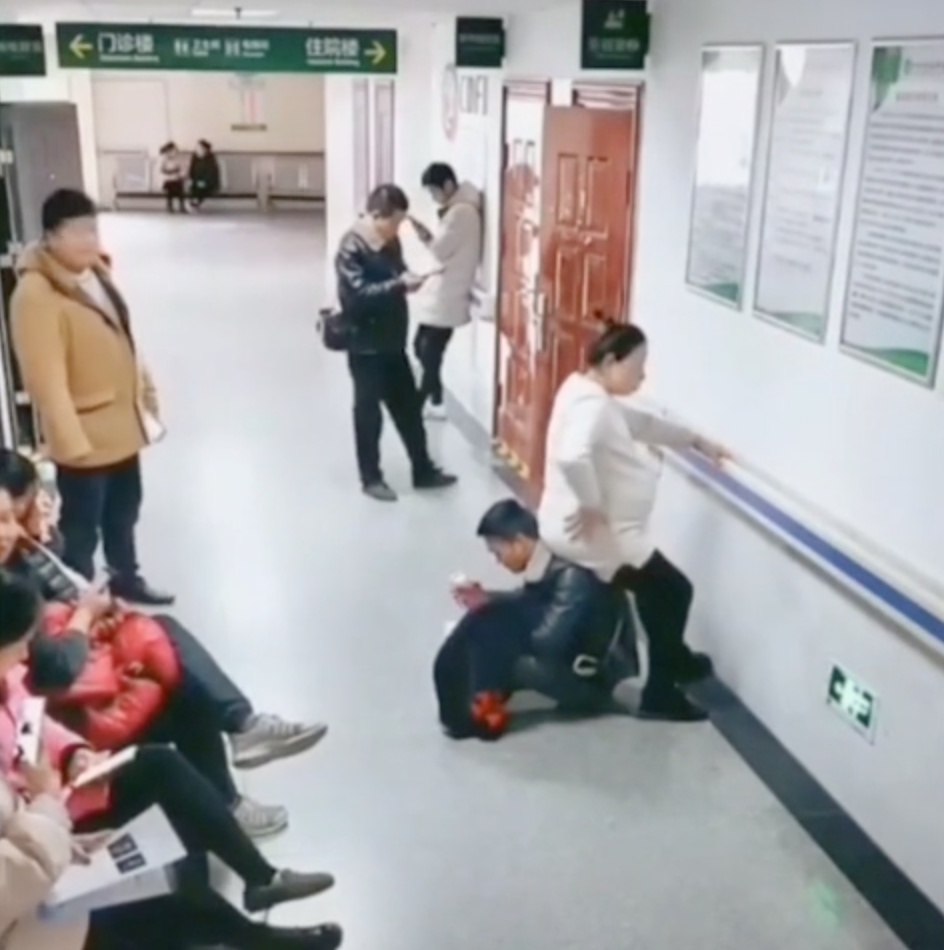 You’d understand why ‘heartless’ would be an appropriate word to describe the situation because none of the people who sat at the waiting area was willing to give up their seats for the pregnant woman. We thought it’s even worse because nobody batted an eye at the couple.

Some people commented on how there were empty seats down the hallway, but kind people were quick to defend the pregnant woman, saying that she might not be able to hear her name being called. Besides, it might be too difficult for her to move around considering she was experiencing numbness in her legs.

It’s touching to see how a husband’s love knows no boundaries, but at the same time, we would also hope to see more kindness in the society. 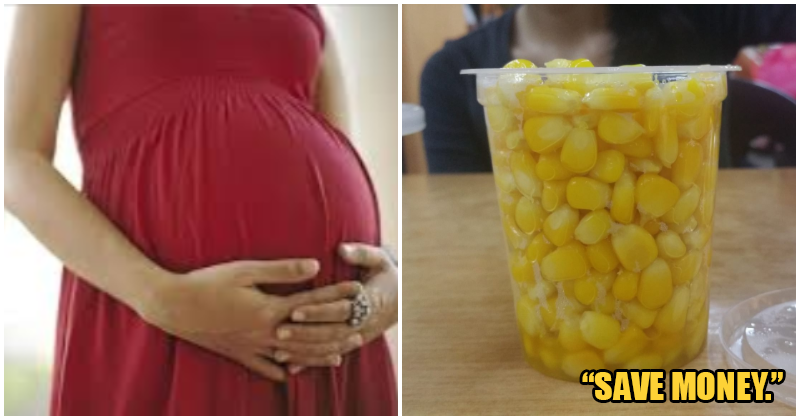