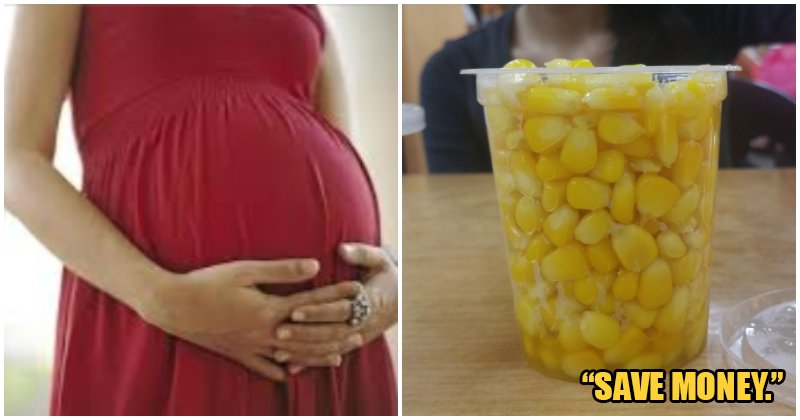 Pregnant women will crave food. It’s as simple as that. Hence, it’s only fair that the husband should at least try to fulfill some of his pregnant wife’s cravings, right?

One pregnant wife took to the Kisah Rumah Tangga Facebook page to expose her cheapskate selfish husband after he declined buying her an RM2 cup of corn which she was craving for. The worst part? He instead spends all their money on his beloved motorcycle.

She wrote, “I am an 18-year-old wife who has been married to my husband for about 5 months, and I am 4 months pregnant. My husband is interested in motorcycles. I was craving corn which is only RM2, but he told me to save money. After he sent me home, I checked his phone and he had bought motorcycle parts. I usually crave corn in a cup but he has never given me a single cent.”

What’s most unbelievable is that the husband is in control of both their finances and holds on to her IC and bank card. Hence, she’s not even allowed to have access to her inherited money from her late father’s Employee Provident Fund. 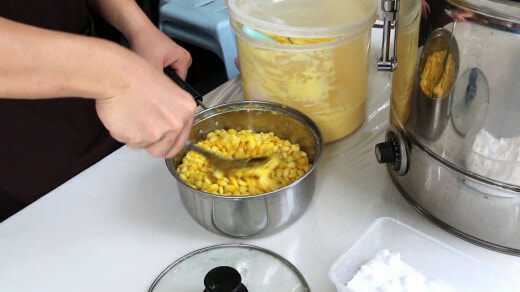 “I have never spent money on useless things, usually just food. And now I have to ask permission to use my own money saying ‘Can I please buy some new clothes?’, to which he’d respond, telling me to save money for our child and hospital bills. I don’t even buy expensive clothes, but he’s asked me to use my late father’s hard-earned money to buy him new rims and a phone,” she said. 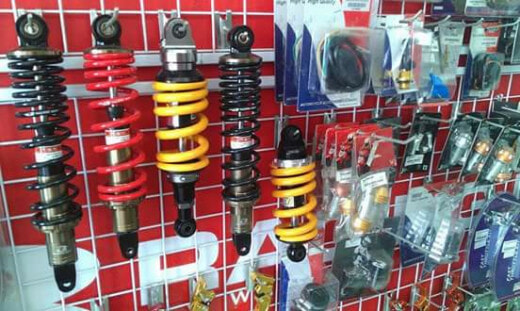 The wife used to work, but had apparently quit her job to become a housewife after her husband had told her to as it would make him look bad if she were to be using money from her own wallet in public.

“I used to love buying makeup but I had to leave that all behind after I stopped working, my husband didn’t allow it. But I don’t want to spend my husband’s money. When I was first married, I still worked, and he’d take my salary from me so that when we bought things, I couldn’t take money out of my own wallet as it would make him look shameful to the public eye,” she added. He had apparently even stopped her from visiting her own mother, in fear that her mother would ask for money.

“I am like a beggar but I never complained. Before I got married, I would go over to my mother’s house and chat with her but now when I invite him to visit my mother at least once a month, he pulls a face as he’s scared my mother would ask for money. The worst part is that I’m not even allowed to leave to go to the shops in front of my house or ask my 8-year-old sister to accompany me at home as he works the night shift. I have to share my story here because I have no friends, my life is just within the house,” she ended her posting.

We’re genuinely upset for the wife considering it’s only normal for pregnant women to crave food items and she’s carrying his child, yet he’s disregarding her needs and feelings but splurging on his own interests.

At least let her work, earn and spend her own money and her inherited money la!

What do you guys think she should do? Let us know in the comments below. 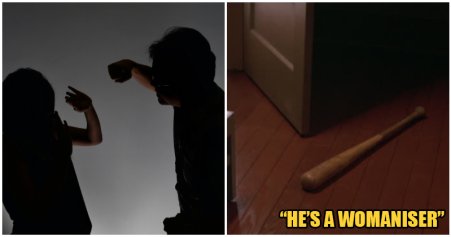