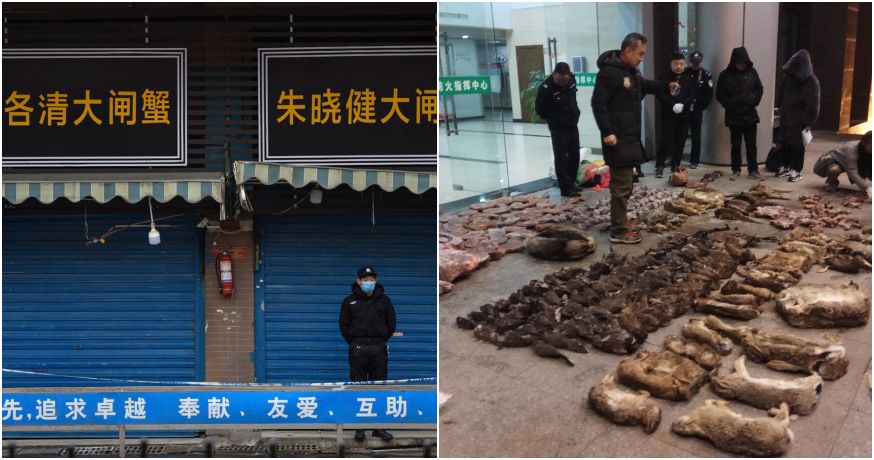 On Sunday (26th January), China announced the banning of wildlife trade until the Wuhan Coronavirus epidemic is under control, after evidence surfaced that the virus was transmitted through a seafood market in Wuhan. 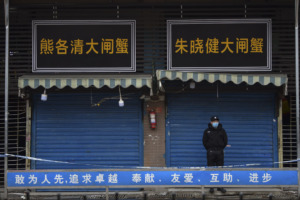 The State Administration of Market Supervision, Ministry of Agriculture and Rural Affairs, and the National Forestry and Grass Bureau has posted an online statement on a China government website to announce the ban on wild animal trading from the date of the announcement until the national epidemic is lifted. 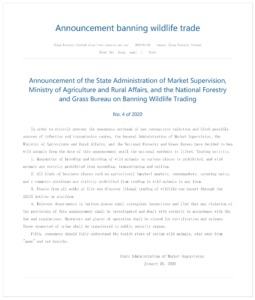 Citizens who encounter or witness any trading of wildlife animals can report through the local hotline or platform.

Authorities also stated that any violation of the provisions of the announcement shall be investigated and dealt with severely in accordance with the law and regulations.

Operators and places of operation shall be closed for rectification and seizure. Those suspected of the crime shall be transferred to public security organisations. 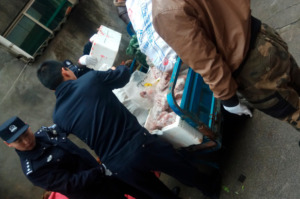 Sadly, the regulations only apply until the epidemic dies down, raising the question of whether the wildlife trade will ever stop.

According to Washington Post, a chief global veterinarian at the Wildlife Conservation Society, Christian Walzer, called the regulations an “important first step” but added the ban needs to be permanent.

Walzer added that “the pattern will keep repeating itself until we ban, not only in China but in other countries, the sale of wildlife, specifically for food and in food markets.” 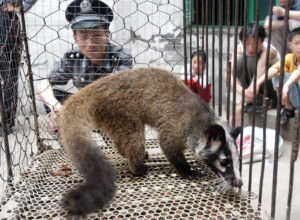 WildAid founder, Peter Knights said the epidemic could have been prevented if the ban after SARS had been permanent.

He also said that “surely it’s time for an advanced country like China to reassess the viability of a tiny industry that risks global pandemic, national image, animal cruelty and conservation concerns.”

Although the market said to be the source of the epidemic has been closed since the beginning of January, China remains a major consumer of wildlife animals both for meals and medicines.

Medical and wildlife experts hope this epidemic will help to change the attitudes of the public. The state China Central Television condemned the consumption of wild animals and called the new coronavirus a “game meat virus.” 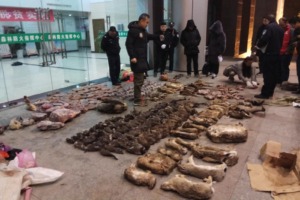 It seems like a section of the public is obsessed with eating game and pursues their meals with gluttony and greed. These actions cause the entire human race to pay the price.

We urge everyone to stay safe and maintain your personal hygiene wherever you go. Be sure to use a face mask and carry a hand sanitiser or wash your hands constantly. 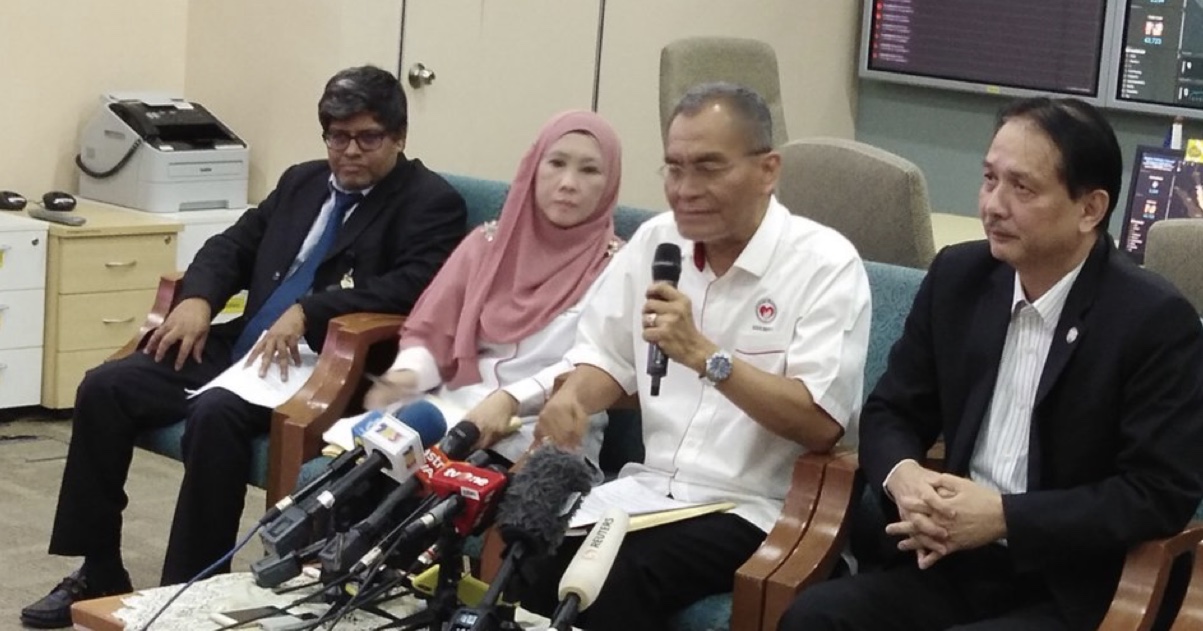