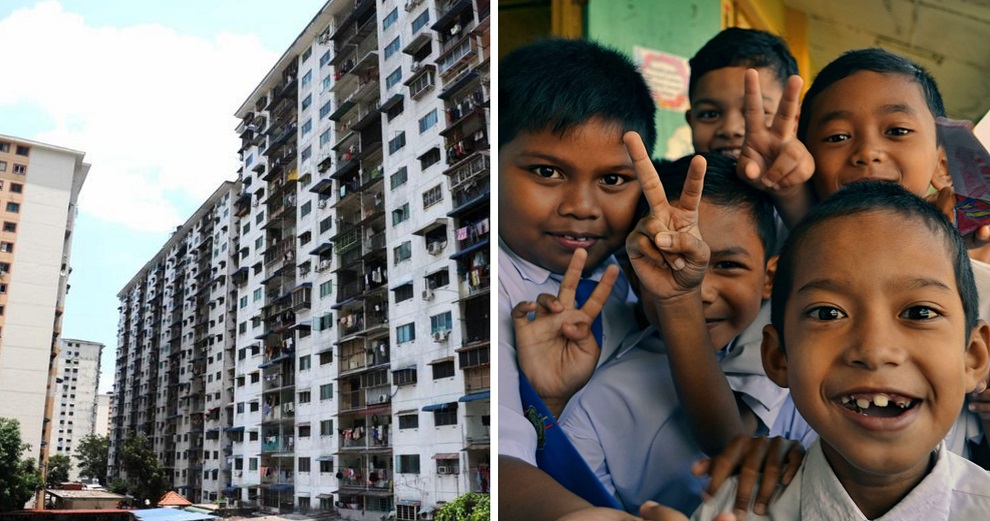 These are some very alarming findings!

In a recent report conducted by the United Nations Children’s Fund (Unicef), the international agency investigated urban child poverty and their health after surveying nearly 1,000 households under the Program Perumahan Rakyat housing scheme.

The report found that nearly all of the children in the study (99.7 per cent) who were living in low-cost flats lived in relative poverty, while 7 per cent lived in absolute poverty. This particular group reportedly suffer higher rates of poverty and malnutrition compared with the national average. 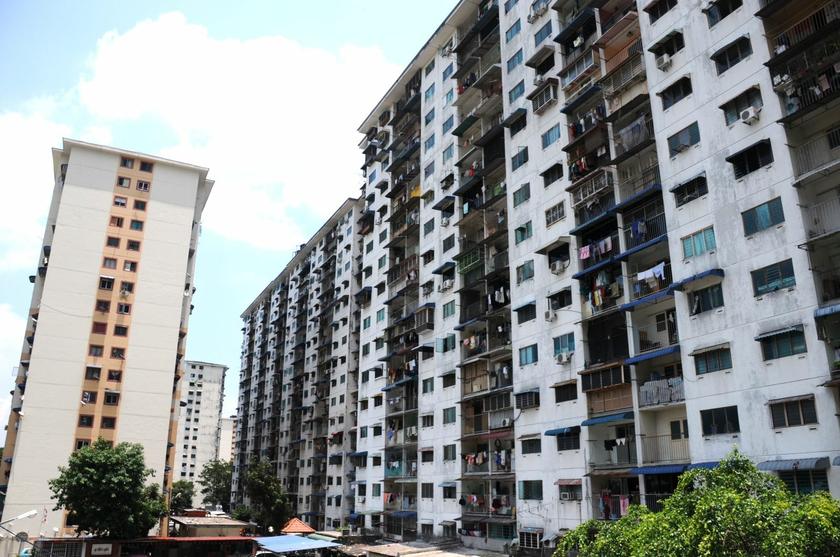 According to the Malay Mail Online, the study’s chief researcher, Muhammed Abdul Khaled, said that this issue should be considered a crisis if it has exceeded 20 per cent. An excerpt from Unicef’s statement in regards to the report reads,

“Urban child poverty and deprivation in low-cost flats highlights how poverty impairs the opportunities of children living in low-cost flats in Kuala Lumpur to early education and makes them more vulnerable to malnourishment.” 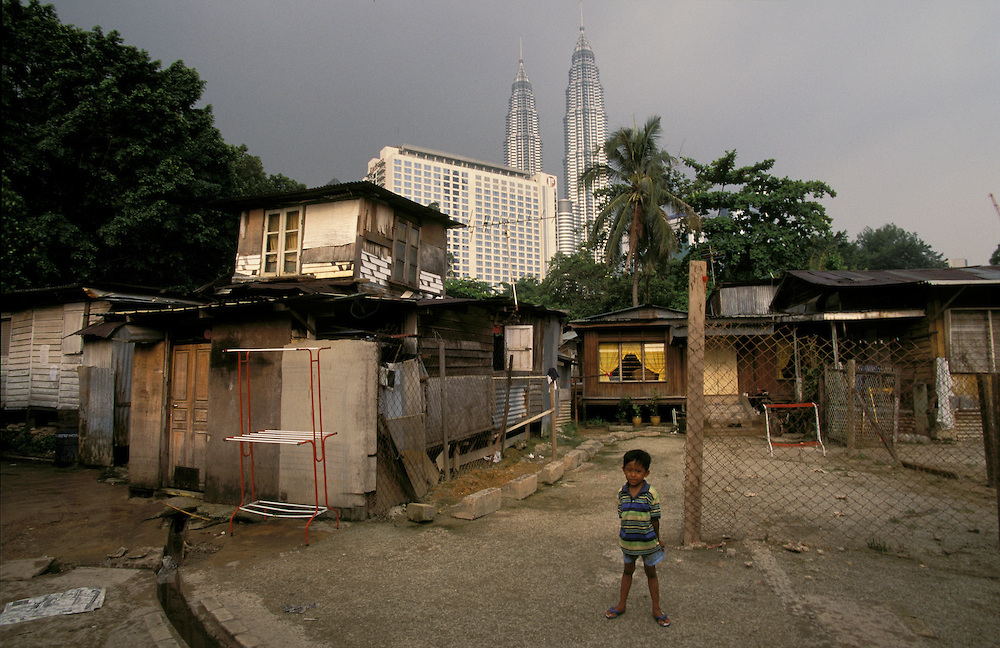 Meanwhile, according to The Edge Property, Unicef representative in Malaysia Marianne Clark-Hattingh was quoted as saying,

“Malaysia has made tremendous progress over the last thirty years, in eliminating poverty. What this study shows, however, is that not everyone has benefited equally and that some, notably children, are being left behind.”

“Children in low-cost flats live in Kuala Lumpur, within easy proximity to amenities; yet, have less access to nutritious food, don’t go to pre-school, live in perceived unsafe areas and have less opportunity to learn and play than most other children in Malaysia. The reality is poor children are among us but they often remain unseen. It’s clearly a data blind spot.”

Let’s hope the relevant authorities take this report seriously and do better to resolve this prevalent issue. We cannot leave these poor children behind! 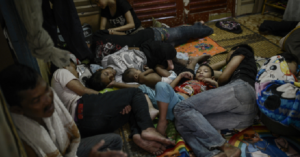