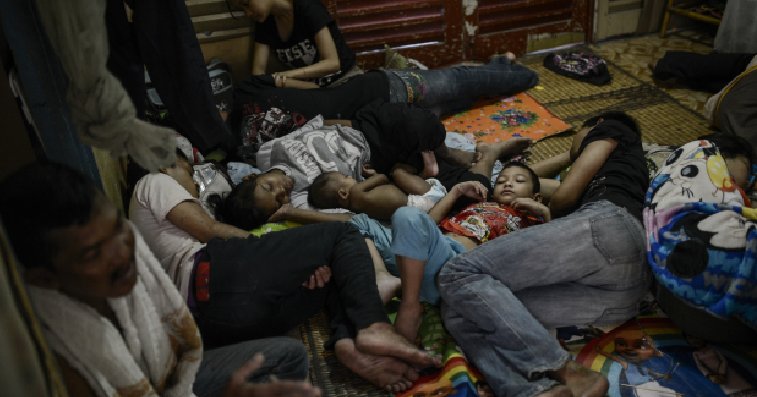 The Budget 2018 was tabled recently by our Prime Minister Datuk Seri Najib Razak in October and was dubbed the “mother of all budgets” as there were plenty of “goodies” available for the people. 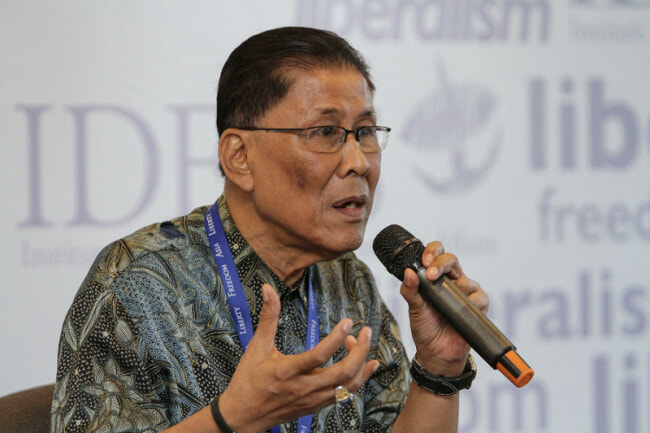 However, Malay rights group, Perkasa begs to differ, according to the Malaysian Insight. Deputy president Ruhanie Ahmad said in a forum titled “Where are the Bumiputera Privileges?” that the new budget has made Bumiputeras second-class citizens and they cannot accept this.

In his speech, Ruhanie said, “95 per cent of the poverty cases in Malaysia involve Bumiputeras, a situation that threatens to make the community socio-economically inferior to others in the country. It’s impossible that the government does not know about our issues.” 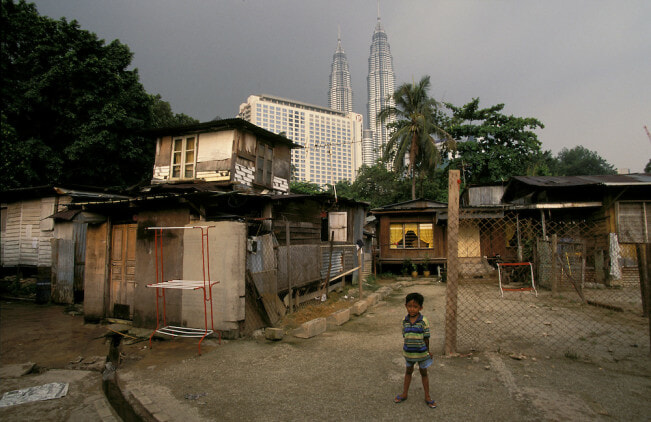 “It is not because the government does not care about security issues or the social economic sustainability, but it is because the government is putting the Bumiputeras’ struggle equal to those of non-Bumiputeras. Although it is not wrong, it is against Article 153 of the Federal Constitution, where all the affirmative action policies and social economic empowerment programmes for Bumiputeras cannot be on the same level as what is provided to other races in the country,” he added.

Further elaborating, Ruhanie said that more than 75 per cent of Malaysia’s general workers, low income earners and the unemployed are made up of Bumiputeras. He said that many Bumiputeras living in Malaysia are suffering and living in poverty. 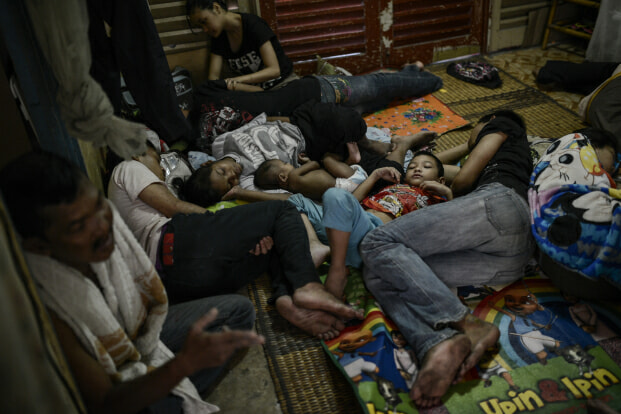 The problem is deteriorating but no one wants to fight for it, he said. “Go to Pavillion (shopping mall in Kuala Lumpur), and you can count with one hand the number of Bumiputera-owned stores. How many Bumiputeras have stores in there? Maybe one or two, and they are probably only the stalls outside the stores, but Bumiputeras are the main race (in the country),” he explained.

As the country’s population is made up of about 70 per cent Bumiputeras, former senator Akhbar Ali said that 70 per cent of the federal budget should have been allocated for them, FMT reported.

“Our poverty is eight times worse than that of the Chinese. For every Chinese that is poor, eight Malays are poor and for every Indian, five Malays are poor,” he added. 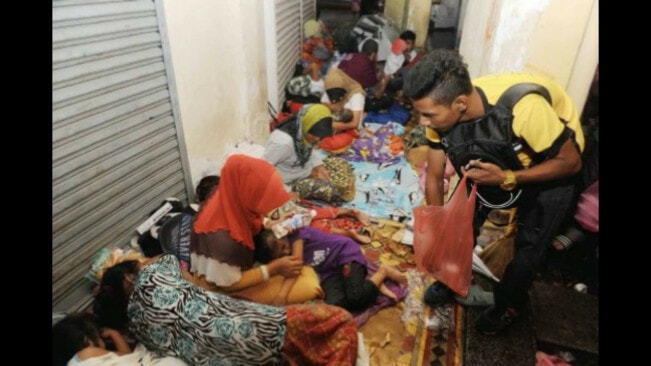 “What’s the point of being paid RM1,200 through BR1M when your cost of living goes up by RM3,000? Abolish BR1M and use that money to subsidise food for all of us. That would benefit us better,” he said. 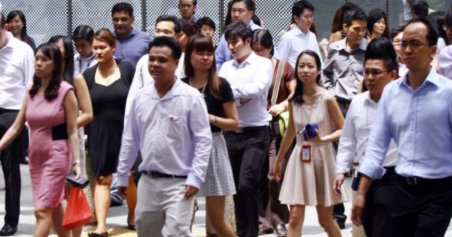