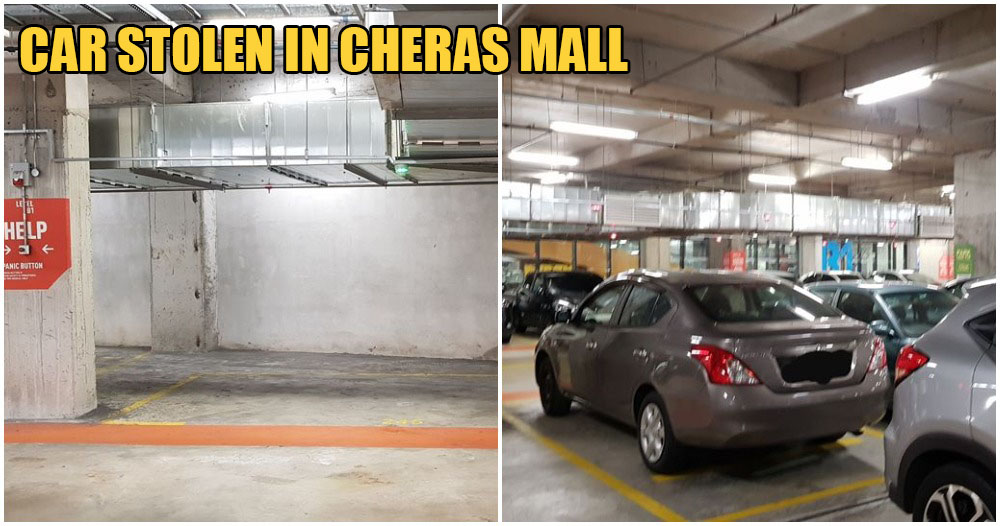 Malaysians have many ways to commute to work and travelling by car is one of the most common ways to do so. Unfortunately, nasty thieves will try to steal our hard-earned money or property, especially when we leave our belongings unattended. This netizen, Nic Wang, had shared on Facebook about the unpleasant experience of having his car stolen on Monday (13th January 2020).

UPDATE:15th January 2020: 10.45 pm.The suspect is apprehended and the stolen car was found somewhere north of KL. I…

According to his Facebook post, the incident happened on 13th January 2020. He parked his car, which is a Honda CRV, in a shopping mall in Cheras at 9.00am, then he left for work like any other day.

But at 6.30pm, after he finished his work, he headed to his car and noticed that his car was missing from the parking lot, and he lodged a police report afterwards.

The video shows the place where his car got stolen. He explained that an Alza stopped at the opposite lane and hacked into his car at 2.25pm, then both cars left the mall at 2.47pm, meaning nobody noticed for about 20 minutes! Before the video ends, he gave a warning to us regarding the poor security of the mall.

The police came to a conclusion that the thief did not duplicate the keys and actually hacked into the system, reprogramming the entire system to enter his car. 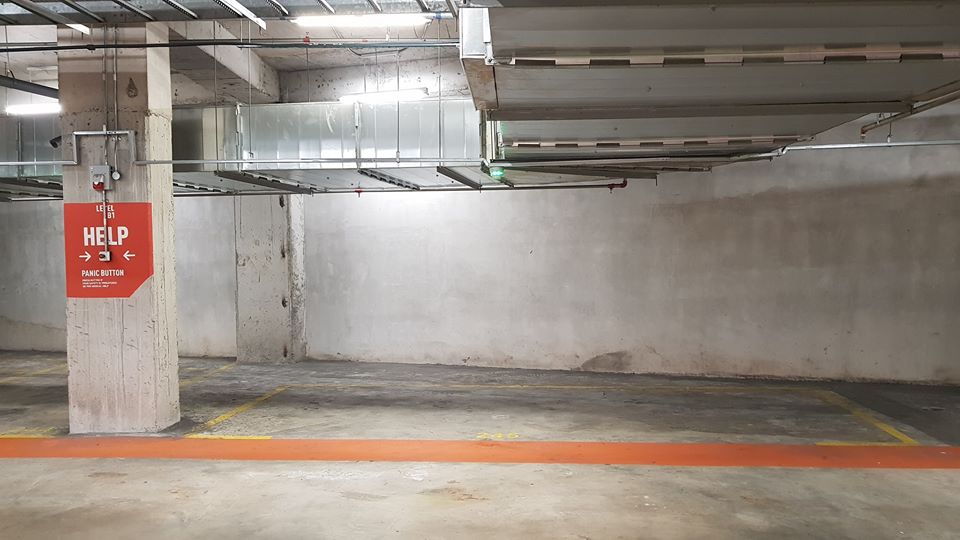 Before the police received the CCTV footage, the boss of the mall’s management wanted to meet the victim, and then bombarded him with questions such as where he bought his car, where he stayed, where he serviced and washed his car.

The management then claimed that his car key was duplicated by “related parties” like  housing security or the serviceman, and told the victim not to trust the people who had any relation with his car at any point.

The victim was terribly offended as the management simply blamed him for negligence based on baseless speculations. The management tried to pin the fault on the victim, adding that the thief could’ve stolen his car in 1 minute with duplicated keys.

Nic found the management’s words not credible as the thief could have stolen the car in less than 5 seconds with the duplicated key. Moreover, the management tried to blame the victim for his negligence and jumped to conclusion based on assumptions.

In another of his Facebook post on 15th January 2020, he received a call from the police saying that they have retrieved his car and apprehended the suspect.

CRV FOUND, SUSPECT APPREHENDED. THANK YOU PDRM.15th January when I almost fall asleep, I received a call from IPK KL….

The police managed to locate the victim’s car and the suspect based on the CCTV footage, Touch ‘n Go records and further investigations. His original car keys can no longer be used because of the reprogramming.

In the post, he praised the efficiency of the police as they worked hard to locate his car while constantly updating him on the situation.

The suspect was found to be from East Malaysia, and he came to Kuala Lumpur to attend a court hearing. He roamed around the shopping mall and had targeted Nic’s car randomly. 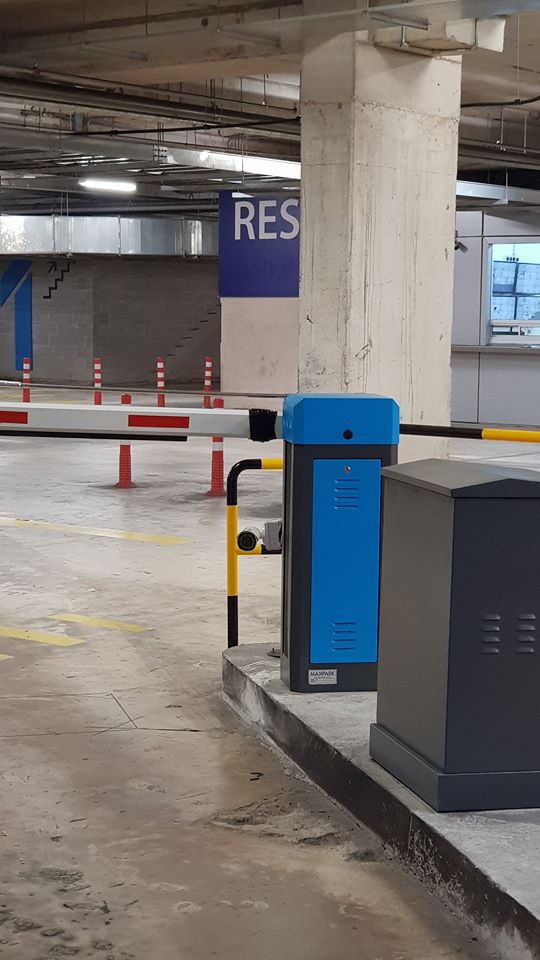 Nic reiterated that the security of the mall is weaker than many other malls and emphasising how poorly the security there handled the case. To end his post, he said that malls in Malaysia must be heavily secured as these places have given more opportunities for more outrageous crimes like rape and kidnap.

So, we should always be wary of where we leave our vehicles. Even the safest place may turn out to be not safe at all!

Also read: Watch: M’sian Driver Bangs & Cuts In Front of Car to Be ‘Faster’ But Gets Stuck in Standstill Traffic 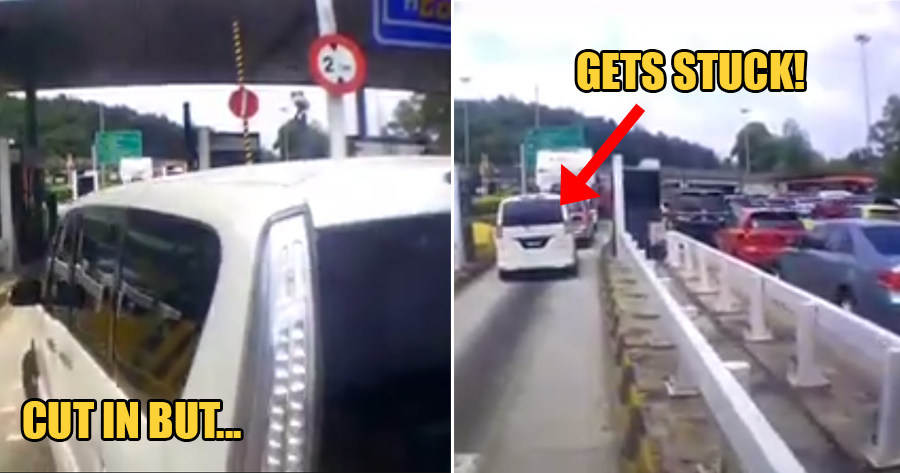