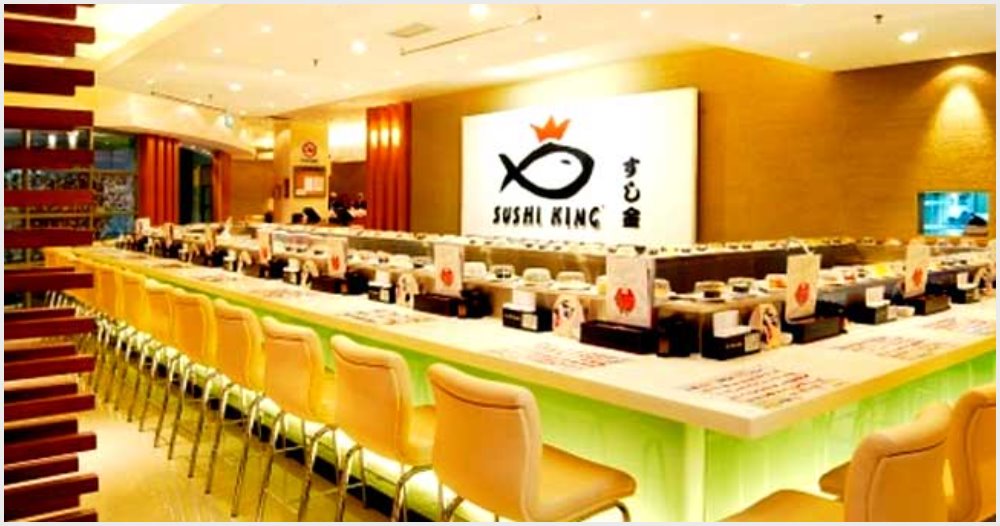 Sushi King has been a part of our childhood and we were always happy when our parents would bring us to the conveyor belt restaurant as a reward. 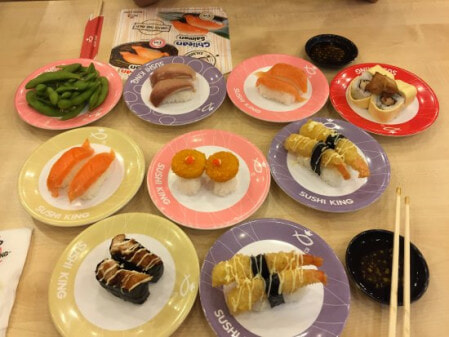 However, today we bear some bad news as the company behind the restaurant has ordered for the closure of unprofitable outlets country-wide in 2020, reported The Star.

Group executive chairman Tan Sri Fumihiko Konishi said that unprofitable outlets are mainly those that are located in shopping malls that have very high rental fees. He added,

The total number of Sushi King restaurants in the country is 137, including the 25 outlets in Sabah and Sarawak.
According to the chairman, one of the reasons why consumer spending at Sushi King outlets has dropped is because of economic uncertainties. He elaborated,

“People prefer to eat ay hawker centres because there are no sales and service tax.”

As for their plans for 2020, he says that they will not be allocating a huge budget for operations . He said that they plan to spend less money , stay cautious and reduce the headcount of the employees through a rationalisation plan. (Sushi King has about 6,000 employees as of now.) 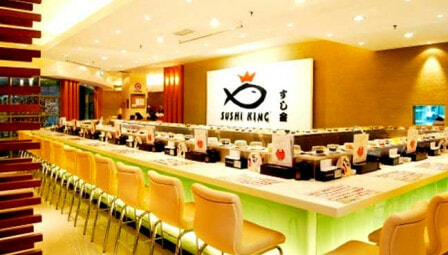 Although they need to take some really drastic actions, he says that the group is still generating a healthy amount of money (RM30mil to RM40mil in cash) annually from all their business divisions.
As Sushi King has been around for about 26 years now, it will be devastating to see some of their outlets close, especially those that have been around for a very long time. What do you think about this? Tell us in the comments!
Also read: Forever 21 Officially Bankrupt, Closing Down 350 Stores Worldwide Including All Asia Outlets 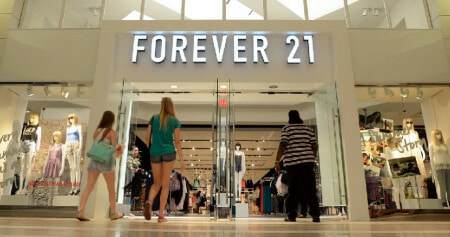