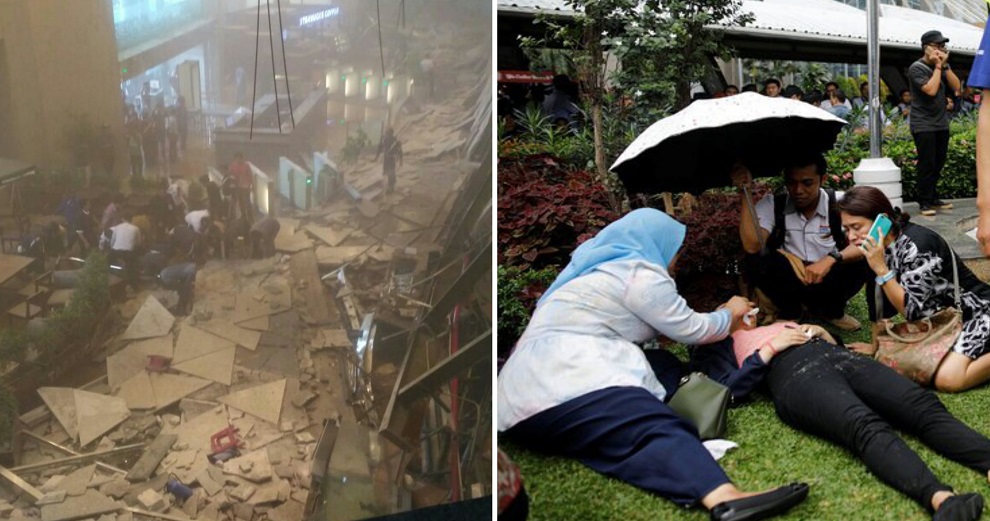 This is so terrifying!

Just a few hours ago today (15th January), hundreds of Indonesians were horrified when the mezzanine floor of the Jakarta Stock Exchange suddenly collapsed. 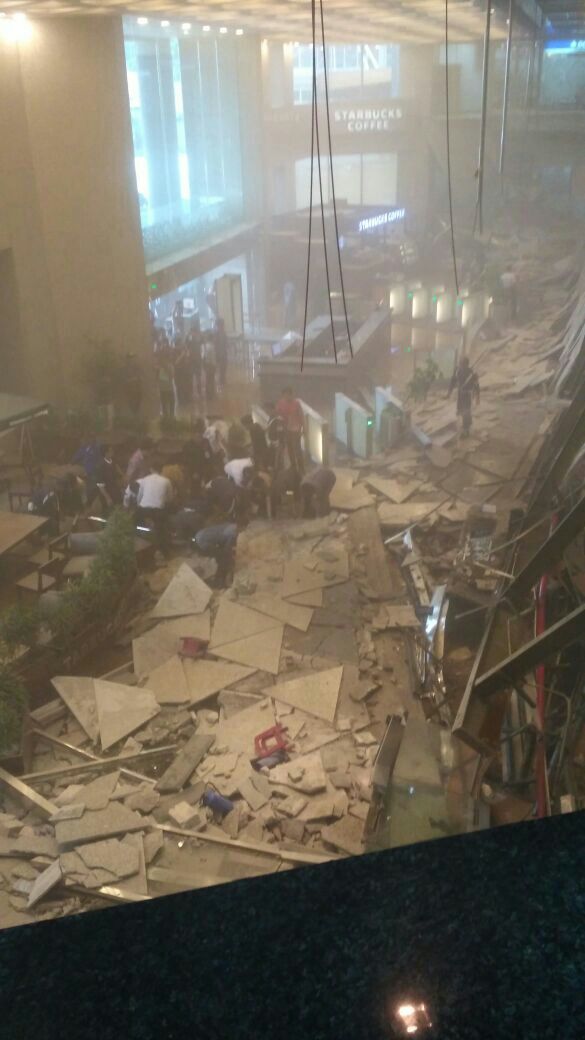 According to the New York Times, a balcony overlooking the building’s crowded lobby area in Tower Two gave way when a group of visiting university students were standing on it. The students were from Palembang, Sumatra, and were part of a study tour.

Currently, authorities have yet to confirm the exact number of people injured and have not confirmed any deaths either. However, local reports estimate more than 100 people were injured from the horrific incident. 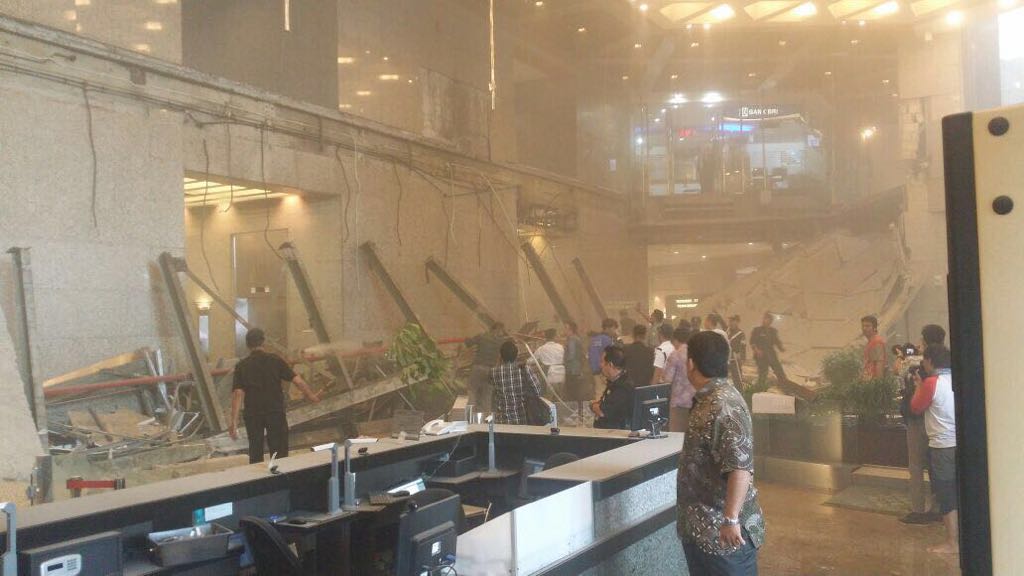 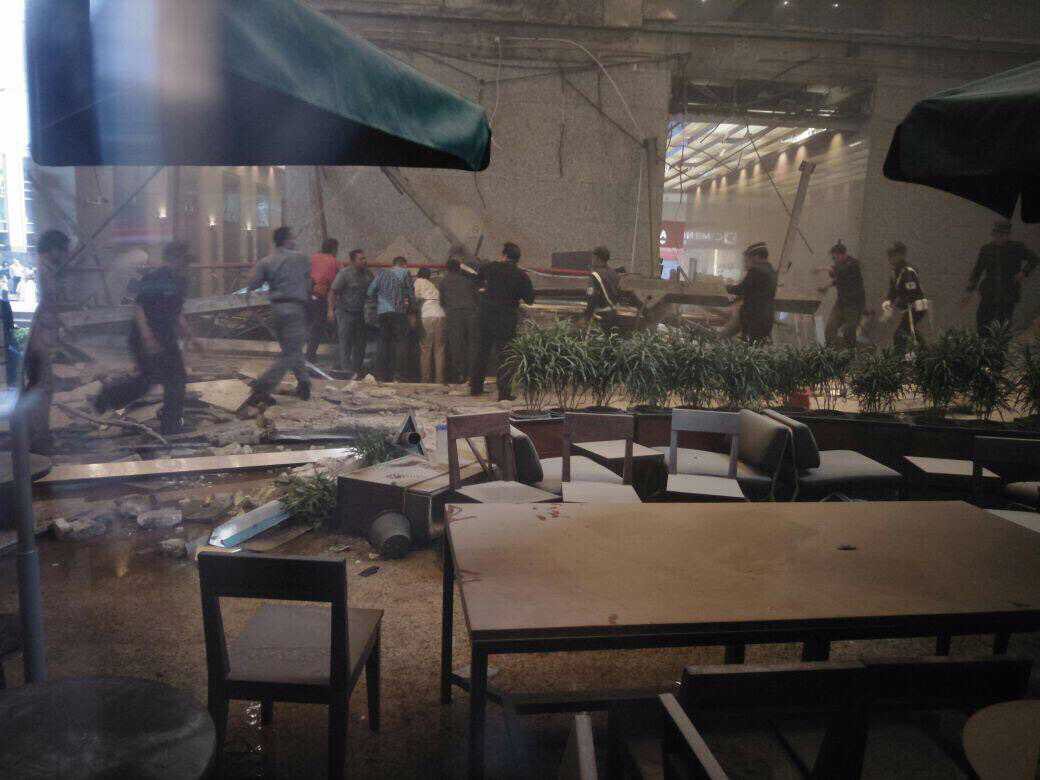 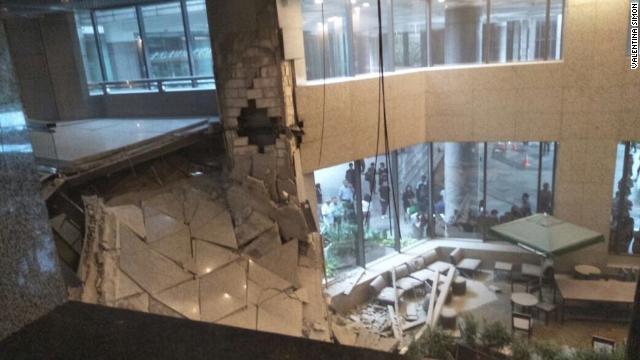 A spokeswoman from the Jakarta stock exchange told CNN that the collapse occurred at around 12.30pm local time (1.30pm Malaysian time). The space where the collapse took place was reportedly where tourist would typically gather. According to the spokeswoman, most of the victims have already been rescued. 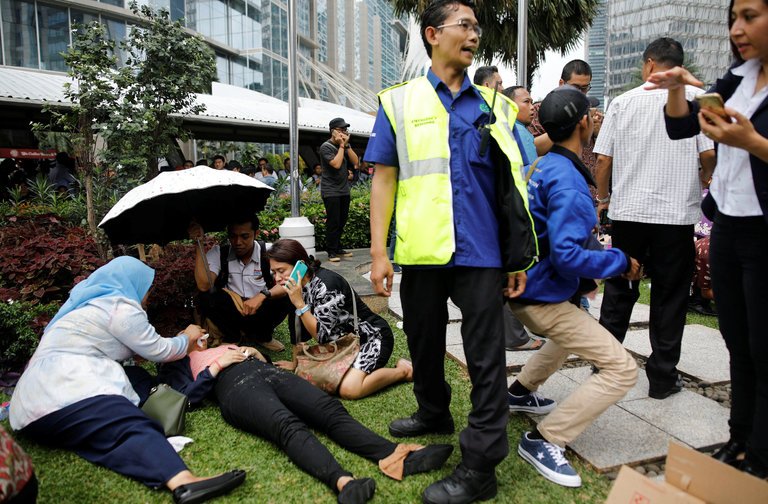 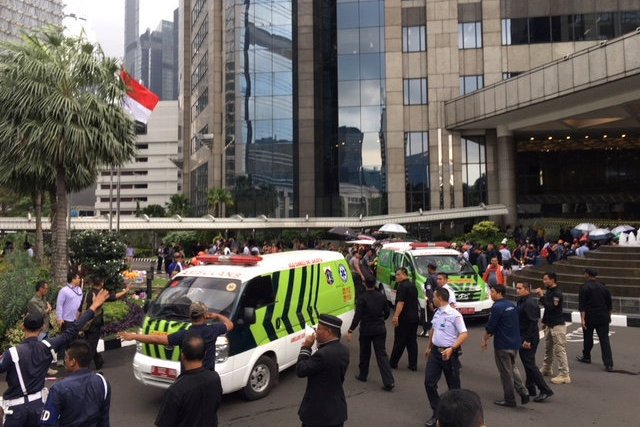 Meanwhile, local police have ruled out terrorism as the cause of the collapse, citing the lack of a bomb element during the incident.

Hopefully nobody was seriously injured from this unexpected collapse! 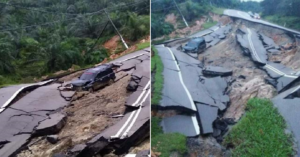