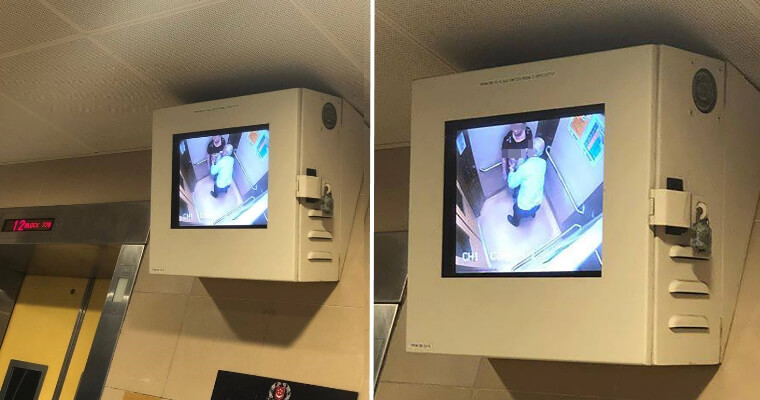 Have you ever seen those videos where a young couple, passionately in love, find themselves all alone for a quick moment and take full advantage of it?

While you’d expect such hijinks only from randy teenagers, netizens were shocked when an old man and a woman were recently caught fooling around in a public elevator.

A video taken on Monday (4 March) has been making its rounds on the internet showing CCTV footage of an elderly man with a head full of white hair and his dark-haired companion getting down and dirty in a public elevator.

According to Shin Min Daily, this act of passion happened on the 12th floor of Block 778 Yishun Avenue 2 in Singapore. 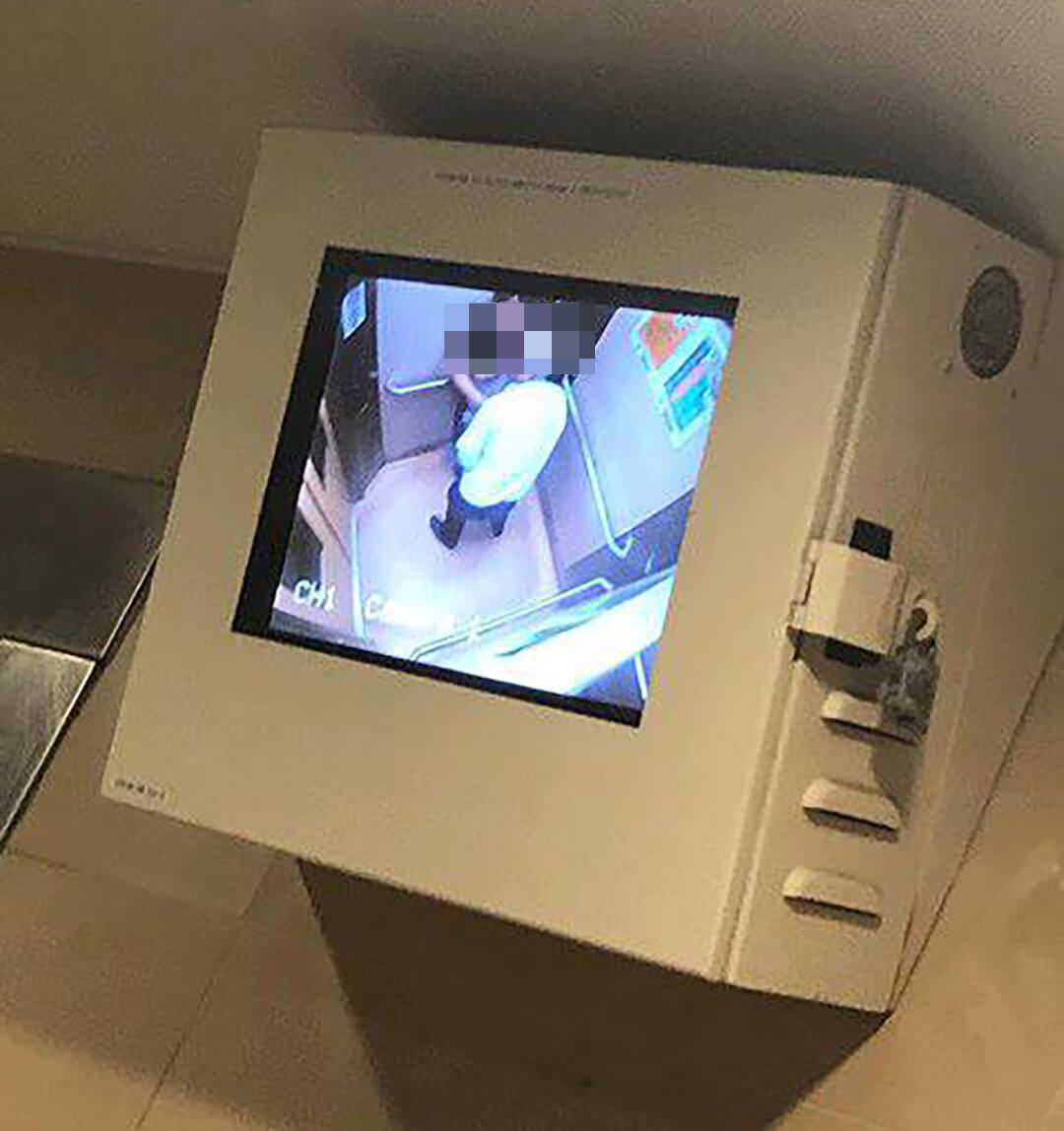 In the footage, the old man seems to pull at the woman, who resists just a little. The camera then catches the woman leaning back against the wall, her shirt rolled up to expose herself to the senior. The old man is seen fondling and groping her boldly, leaning in close in an intimate, if not slightly indecent moment. 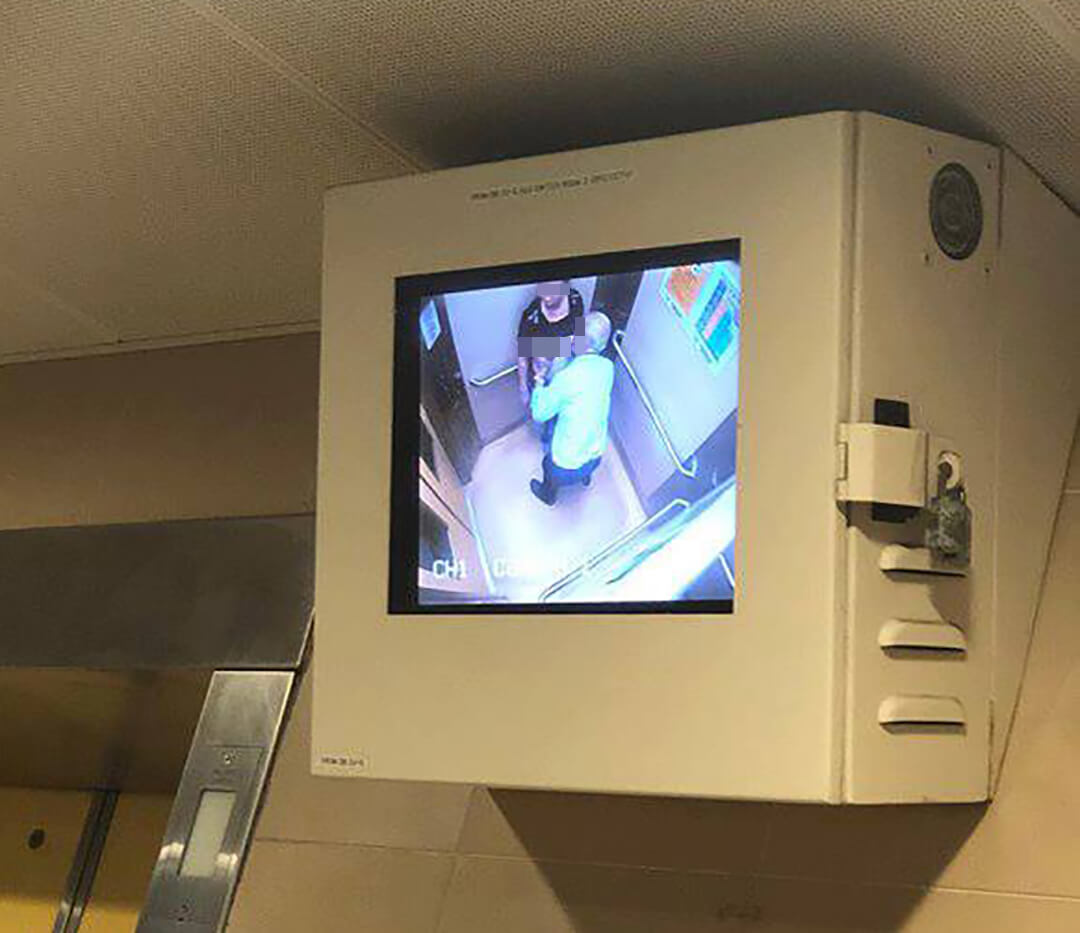 Reporters who went down to the site spoke to residents nearby and found residents appalled at the news, while residents said they’ve never seen the couple before, they also said that people shouldn’t do such acts in public. One resident, in particular, a 50-year-old housewife named Ms Huang, said that there were many young children in the estate and if they caught sight of something like that it may “negatively affect” them. 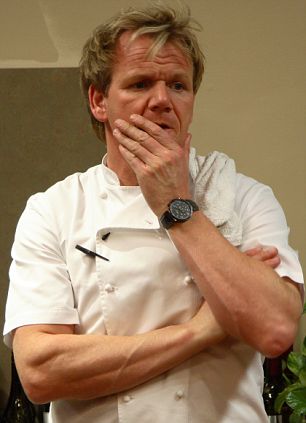 Meanwhile, a small debate has brewed regarding whether the hanky panky caught on camera was actually illegal. Lawyers that weighed in mentioned that while couples are free to partake in intimacy in private, it is illegal if they are seen by the public. So doing any funny business in lifts are discouraged because people could stumble upon the act and make it a crime. 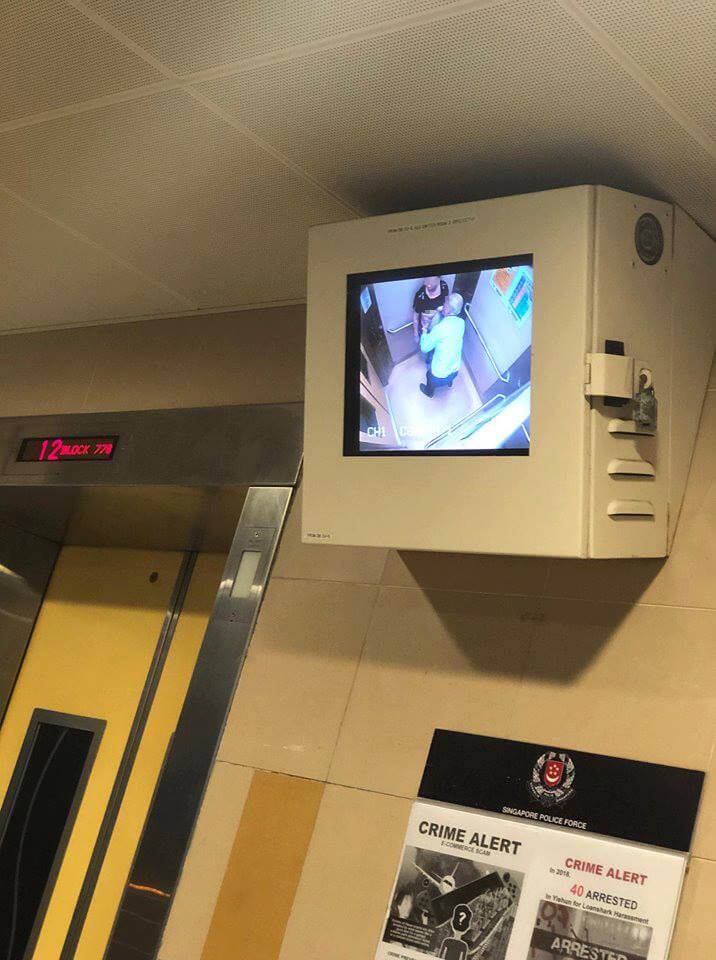 Ironically, the CCTV installed to specifically prevent crime broadcasted their activities and thus allowed members of the public to see them, making the act possibly illegal.  In the crowded city-state of Singapore, many couples have a hard time finding private places to express their affections, literally leading to one of their ministers to declaring “You don’t need much space to have sex.”

So for many, sneaking in some monkey business isn’t an unthinkable notion. As such, netizens were pretty amused by the video. 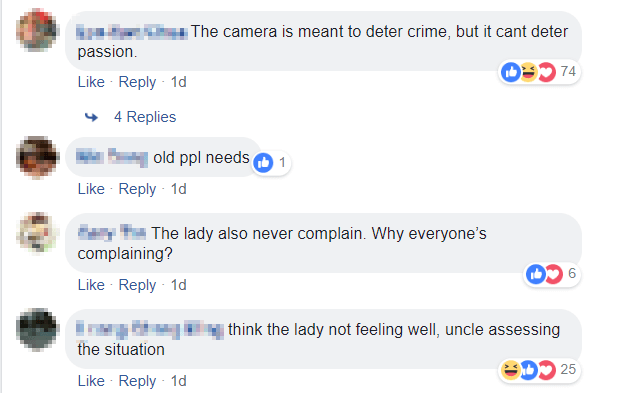 Well, let’s all remember that elderly folks are only human. Truly, for some of us, age is just a number. But yeah, the next time you feel like showing your SO some affection in public, maybe keep it PG. You never know who’s watching. 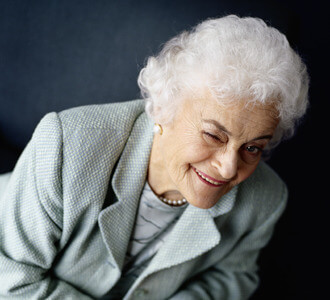 Also read: Mother Shocked to Find Hickey on 16yo M’sian’s Neck, Turns Out She Already Had Sex with 5 Guys