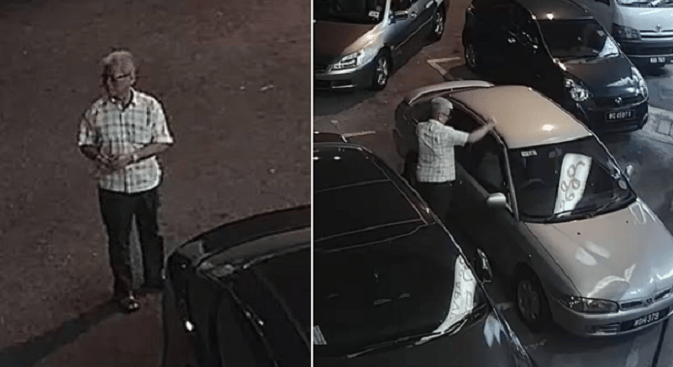 A CCTV footage that was shared on Facebook showed an elderly man in checkered shirt breaking into a vehicle parked in Kuchai Lama, and making off with a laptop bag left inside the car.

Facebook user ‘Neo Ng’ posted the footage which caught the man red-handed — with his face quite clearly seen. His caption states that the victim’s car was a grey Proton Wira and was parked in Kuchai Lama near CIMB. 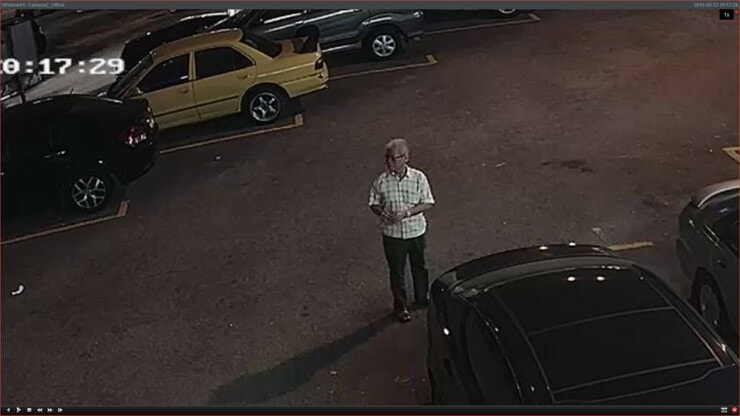 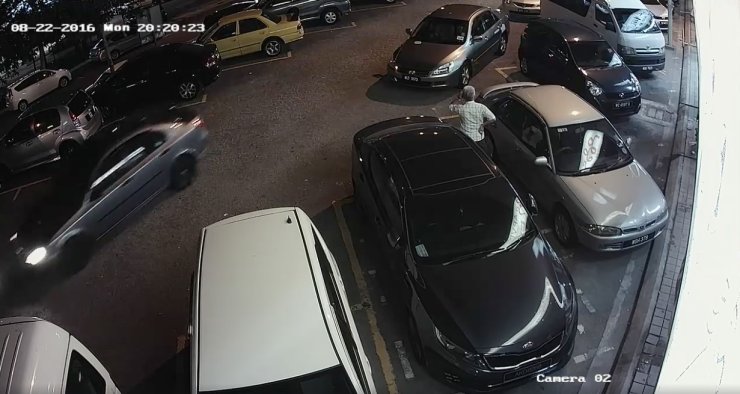 While he tried to break the backdoor window, he would act as if he was the owner of the car – from pretending to rustle his pocket for ‘his’ car keys to pretending to answer his phone. 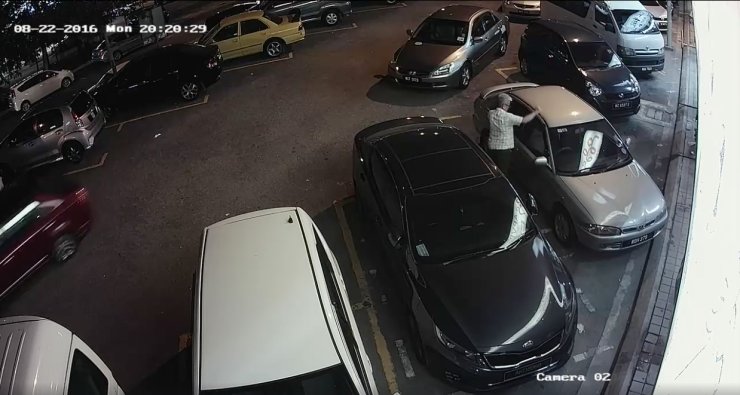 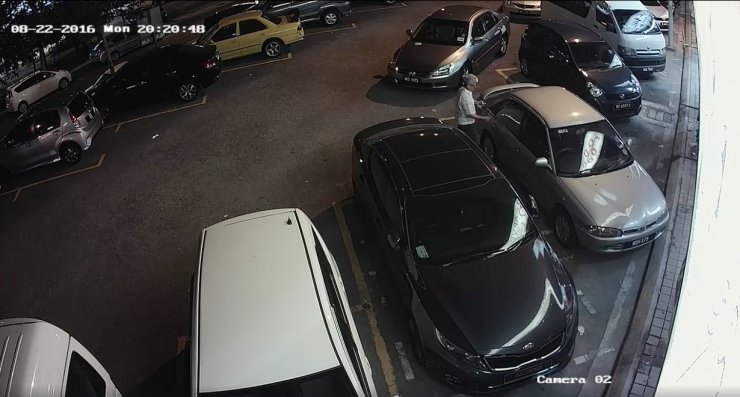 After he broke in to the car and grabs the laptop bag, he cooly walks away, slinging the bag over his shoulders. He leaves just in time before a couple of pedestrians walk by mere moments after the robbery. 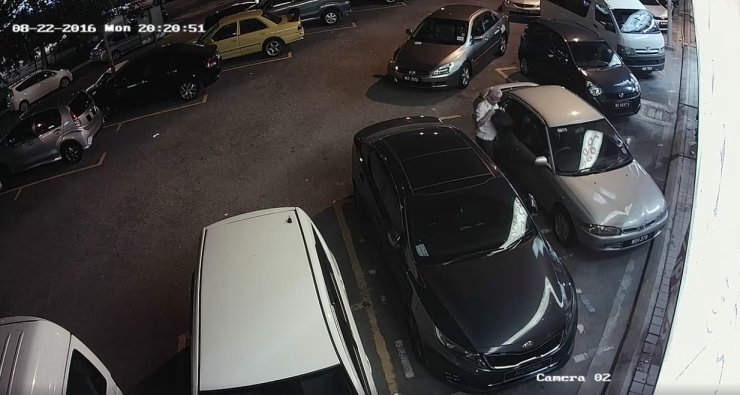 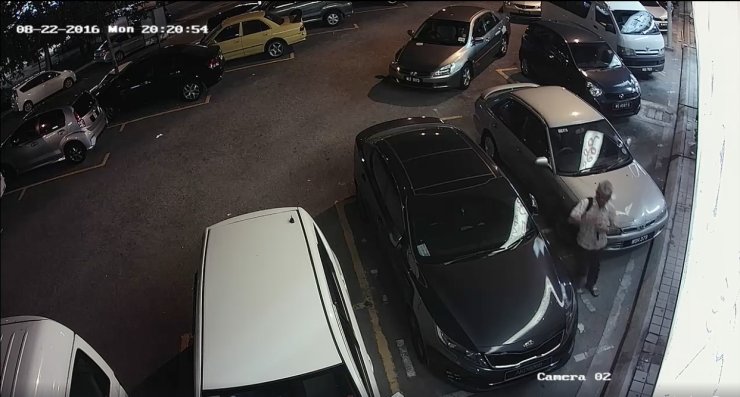 So far the suspect has yet to have been found by the police, nor did the post mention anything about police action.

SO PLEASE GUYS DON’T EVER LEAVE VALUABLES IN YOUR CAR. Doesn’t matter how fast you think you’ll be away from your car, even if it’s 5 minutes.

This should be taken as a lesson to heed. Don’t learn the hard way okay???

Watch the video of the crime below: 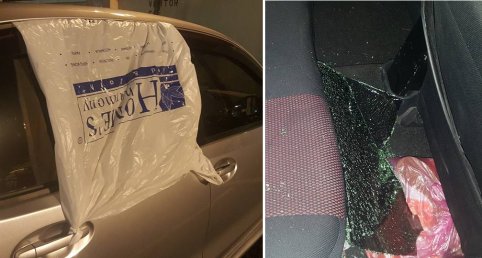