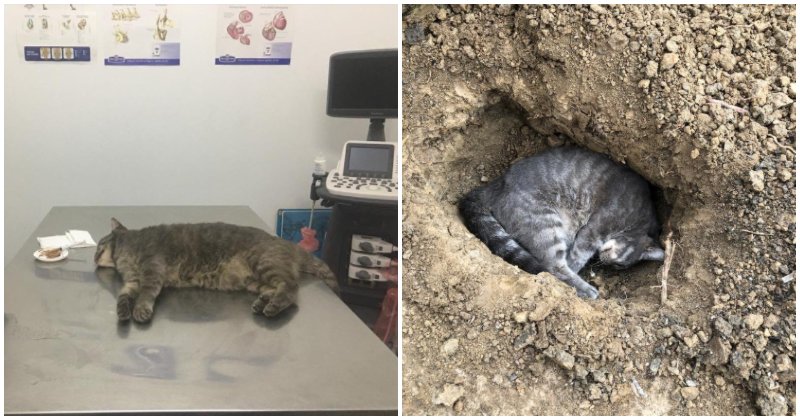 Hari Raya and other festive seasons are a time of joy and unity, celebrated among family, friends and loved ones. Every now and then, however, the coming together of many people also produces unexpected outcomes and tragedies.

Facebook page A Fortress of Fur shared an incident in a recent posting, in which a poor, unfortunate kitty had originally fallen into a coma due to severe head trauma, but upon further investigation, we found out that it has passed away.

The incident happened during a Hari Raya open house, where children were probably allowed to play freely without any supervision. The victim was the family cat, and it was hurt badly when the child of a guest who decided to beat the cat over its head with a hard object.

After being hospitalised for 2 days, the veterinarian had no good news to share, only that chances of the cat becoming paralysed were high due to the trauma it experienced from the hard knock to its head. Unfortunately, in an update by Twitter user Nurush Shahindah (@Uyushh), the poor little kitty has since passed away due to its injuries.

A Fortress of Fur also shared their two cents on how some children treat pets terribly while their parents stand by without saying anything, elaborating that too often, they’ve seen children playing roughly with pets while they are guests at someone else’s house. The parents on the other hand either choose to look away or are completely oblivious to the situation. If something like this were to happen, who would answer for it?

“Not to make any accusations, but when attending Hari Raya open houses as a guest, do keep an eye on your kids to ensure they behave,” added A Fortress of Fur.

The masses have since shared their opinions on the matter, many agreeing that the parents of the child are at fault.

Whereas, others suggested that the owner should have kept the cat in a room while there were guests around.

Everyone should take responsibility for their part as parents need to learn how to educate and keep track of their children while pet owners should also be aware of their surroundings for their pet’s well-being.

Also read: Online Celebrity Cat Passes Away After It Was Accidentally Run Over On Raya Day 1 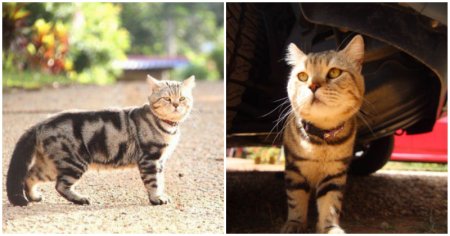