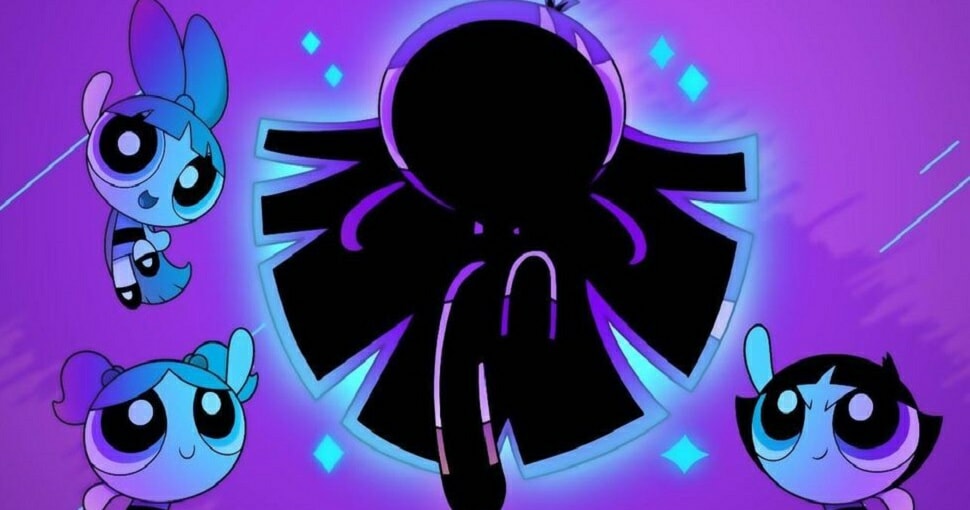 If you grew up on cartoons in late 1990s and early 2000s, The Powerpuff Girls would have definitely been on your radar.

The three adorable sisters always knew how to kick butt and definitely inspired and empowered loads of young kids. Now, it looks like there’s ANOTHER Powerpuff Girl joining the sisterhood! 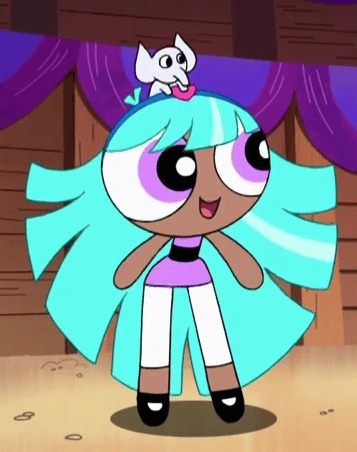 Although she made her first appearance in the 2016 Powerpuff Girls reboot, Bliss is technically the FIRST ever Powerpuff girl.

Years before Blossom, Bubbles and Buttercup were created, Professor Utonium created Bliss using the same ingredients (sugar, spice, and everything nice). Like her younger sisters, Bliss can also fly and she also has telekinesis and super-strength. 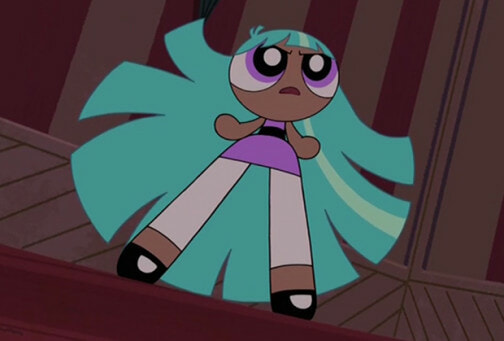 However, Bliss mysteriously disappeared shortly after she was just created. Years later, the now teenage Bliss makes her return to Townsville, where she reunites with Professor Utonium and meets her three little sisters in the five-part movie, The Powerpuff Girls: The Power of Four.

After the touching reunion, she joins the rest of the Powerpuff Girls in the battle against the forces of evil.

Bliss was also acknowledged by Cartoon Network, who took to Twitter to welcome the newest Powerpuff Girl once the five-part movie aired. 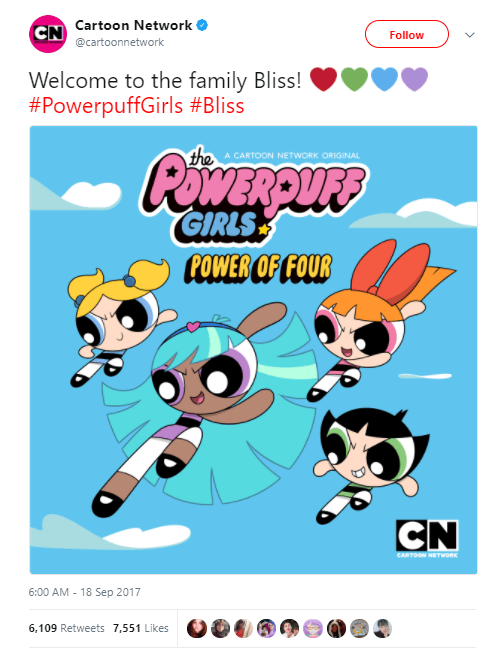 This looks like a cool addition to an amazing series. While Bliss’ appearance got a lot of people excited, some are not actually sure what to think about it. Many also couldn’t help but mention about Bunny :'( 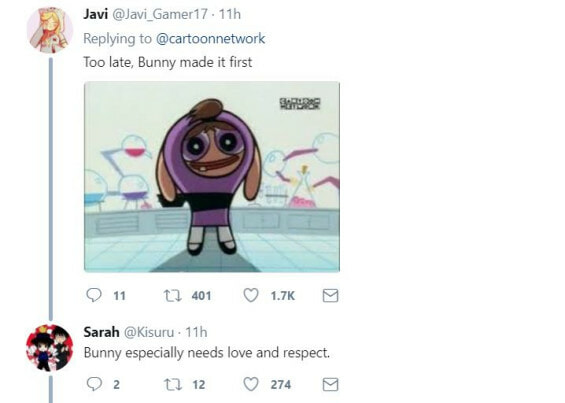 Either way, we really wanna see how things go down!

You can catch Bliss in action on Cartoon Network (Astro Channel 616) in the five-part event, ‘The Powerpuff Girls: The Power of Four‘. The first three episodes will premiere this Saturday (23rd September) at 11.30am, followed by the final two episodes at 11.30am on Sunday (24th September)!

So, don’t forget to tune in to check out Blisstina for yourself, and let us know what you think of this new addition to the Powerpuff Girls! 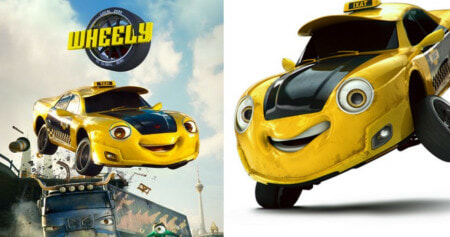