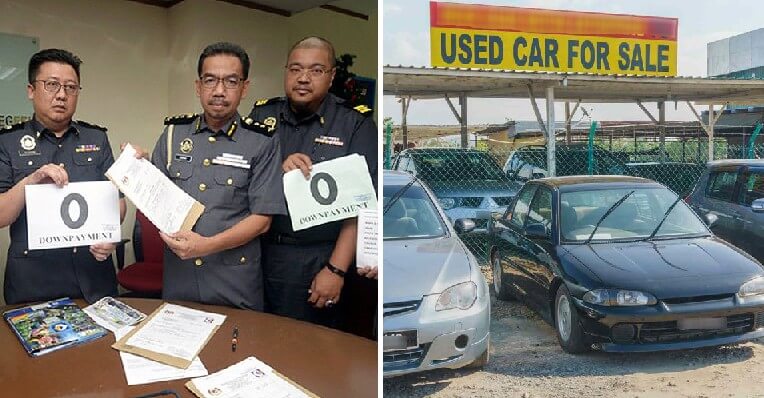 If you’ve shopped for cars before, you would probably have seen signs at car dealers proclaiming things like, “0% down payment” or “No deposit needed” to attract more buyers. Well, in case you didn’t know, businesses that do this are actually breaking the law! 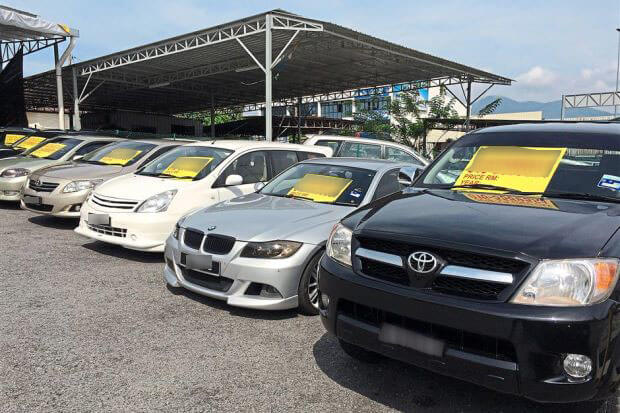 According to Harian Metro, a recent report stated that companies using sales tactics to promise zero down payment to entice buyers is manipulating the consumers because they just want to hit their targets. The Ministry of Domestic Trade and Consumer Affairs (KPDNHEP) said that more people would want to buy cars as they do not need to save the usual 10% of the car’s retail price as a deposit.

The Domestic Trade, Cooperatives and Consumerism Ministry (KPDNKK) Selangor deputy director and chief enforcement officer, Azman Adam said that buyers should be aware that these offers from the car companies are actually illegal. 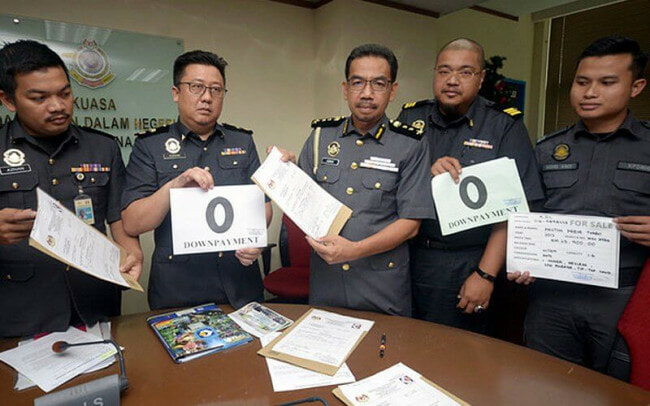 “We found dealers that have manipulated a vehicle’s price through the selective naming of its model variant before they offer the zero-deposit purchase method to customers. If buyers need to make a down payment of 10% out of the vehicle’s price, it can help to demonstrate the customer’s ability to pay for the monthly installments, while helping to reduce his or her monthly commitments,” he added.

“In addition, the 10% down payment helps the customer avoid being blacklisted or declared bankrupt if they are unable to service the monthly repayments. Companies that do not comply are punishable according to Section 31 (1) of the Hire-Purchase Act 1967,” he explained. 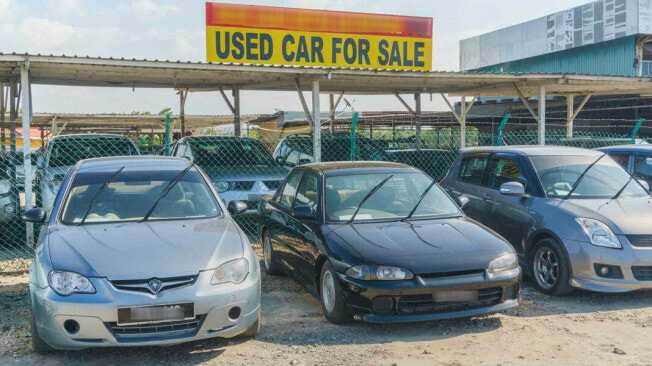 On March 4, Azman said that they conducted a statewide operation and caught 11 car dealers in Selangor who violated the law, FMT reported. A total of 35 car sales companies selling new and used cars were checked during the operation which took place from 10am to 6pm.

Based on the Act, Azman explained that if caught and convicted, the companies could face a maximum fine of RM100,000 for the first offence and a fine of not more than RM250,000 for the second or subsequent offence. The companies have been ordered to stop all ongoing zero down payment promotions and they are currently investigating.

Now that you know, make sure you don’t accidentally break the law by accepting these promotions!

Also read: Report: Some Used Car Dealers in M’sia May Be Working with Illegal Money Lenders to Con Buyers 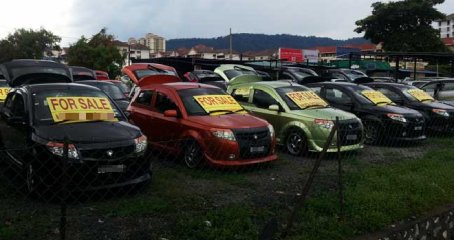