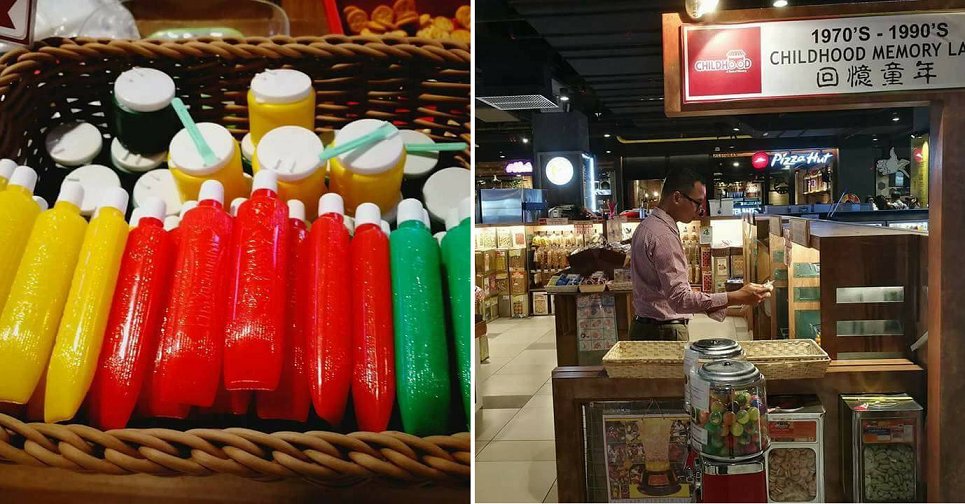 We may not have the resources or smarts to build a time travel machine but this little shop in MyTown, Cheras does a pretty good job of bringing us back to those good old days of our childhood. Ah, those were some of the best days of our lives! 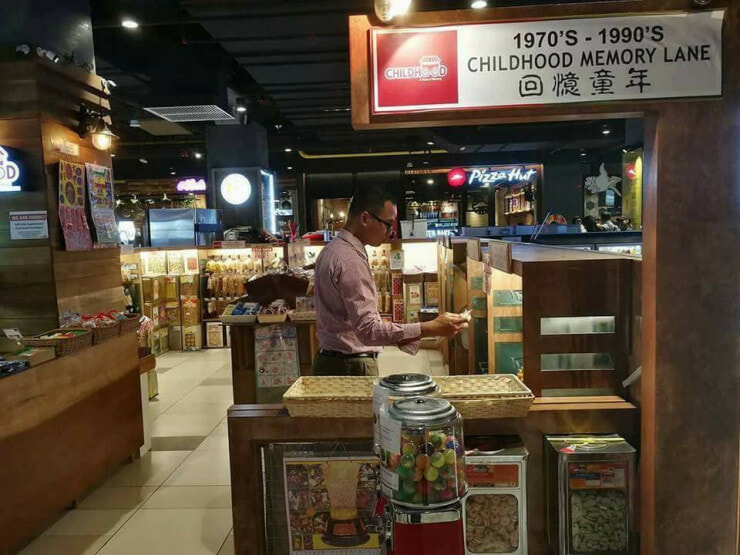 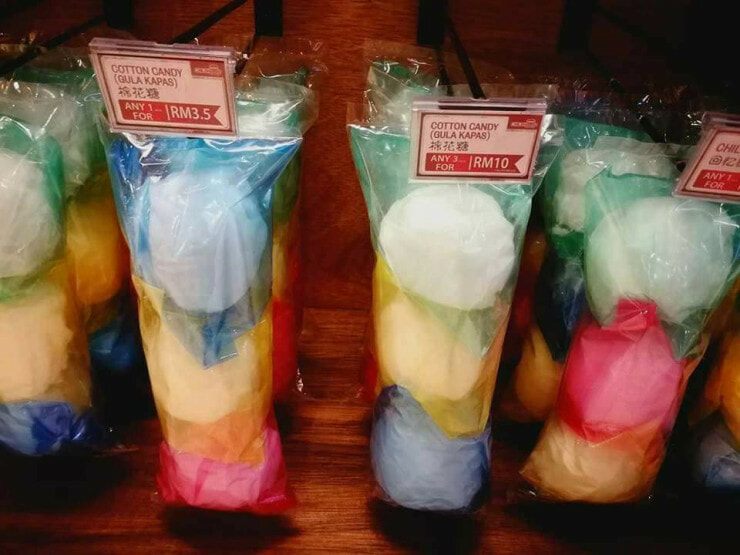 Aptly named Childhood, this shop and its merchandise will bring you a blast from the past as you walk around exploring the snacks on sale here. That’s because they sell most of the popular snacks that we ate when we were just a kid from the ’70s to ’90s. Okay, we know most of them are junk food but we turned out just fine. Right? right?

Remember Magic Pops lollipops, whistle candy, Murakawa bubble gum (yes, the one with the bear!), and Danhua cake? Those were the time when we were allowed to eat these awesome sweet treats without the fear of being obese or unhealthy kids. 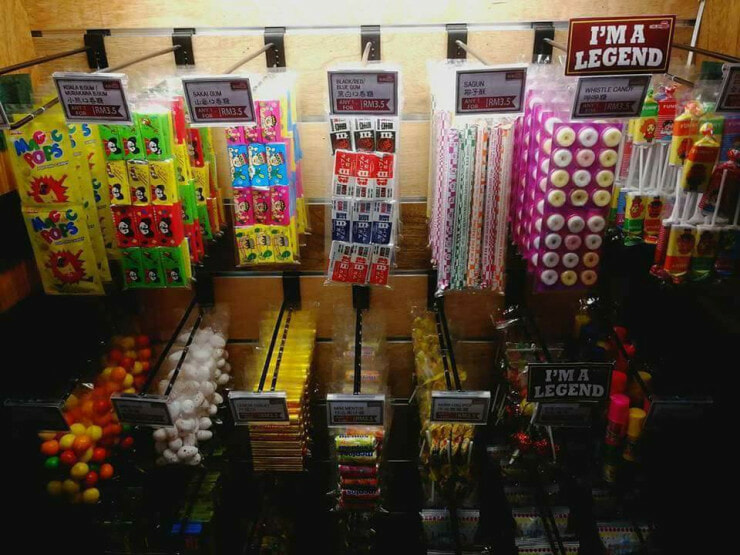 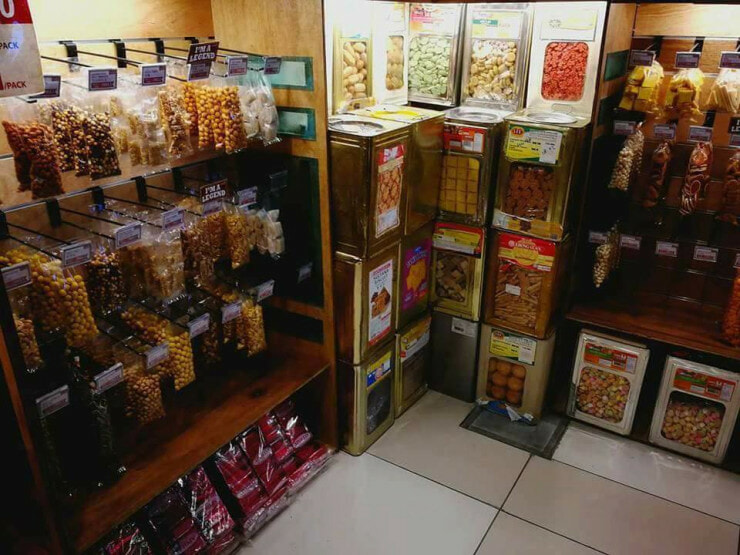 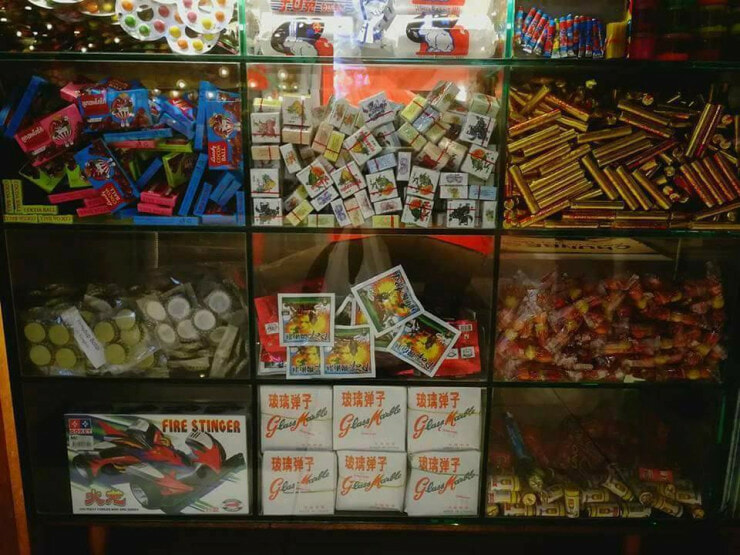 You’ll be even thrilled to know that snacks is not all they have! They also sell some of the favourite toys that we used to play back then such as paper dolls, the super cool Brick Game, gasing, and many more. Just looking at these merchandise has given me all the feels. :’)

Apparently, the branch at MyTown is the second branch as they opened their first kiosk at IOI City Mall previously. They started their business more than a year ago but their MyTown branch was just opened in April this year. 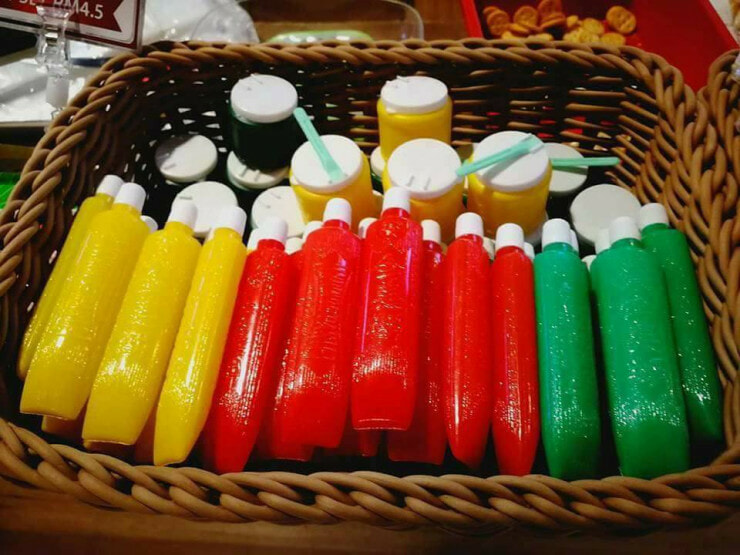 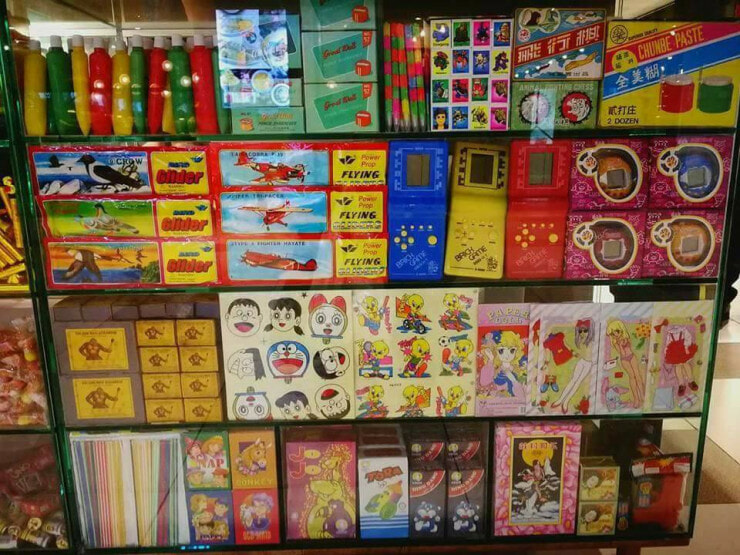 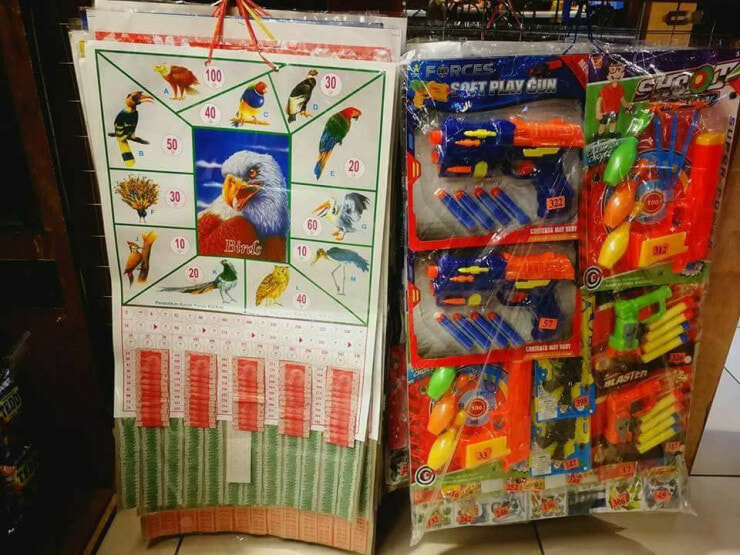 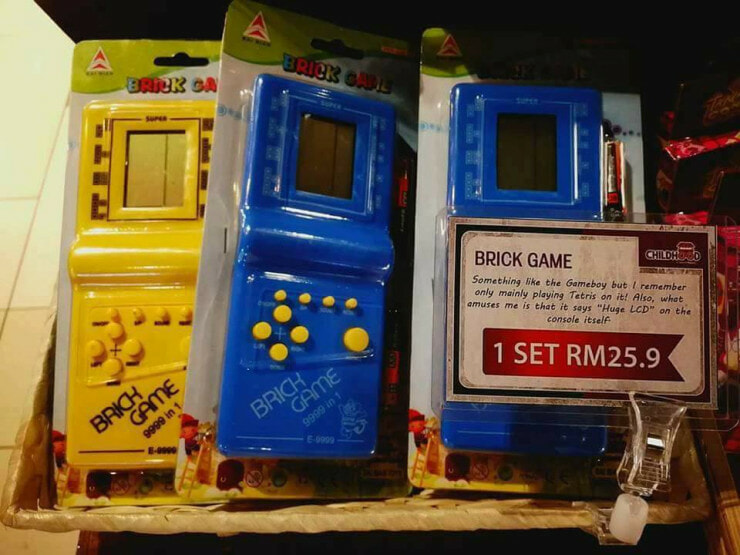 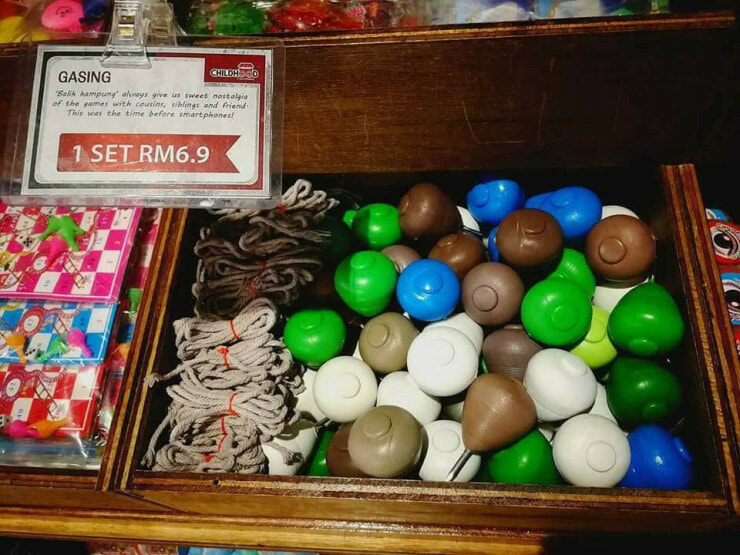 The store has also said that they are open to suggestions for new merchandise ideas. So, if there is a favourite childhood snack you want but is not available in the store then you can let them know and who knows, they may just start stocking it!

Don’t know about you but I’m gonna go and revisit my childhood now! Jom!

Address: B1-080 (Near to Village Grocer and opposite Restaurant Hong Kong Shen Kee), MyTown, Cheras

Also read: 12 Junk Food We Used to Eat in Primary School That are Now Banned 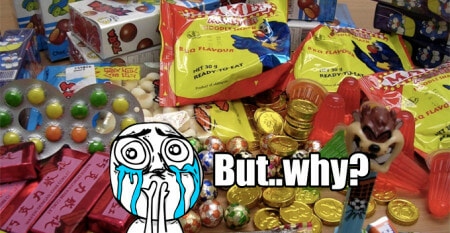