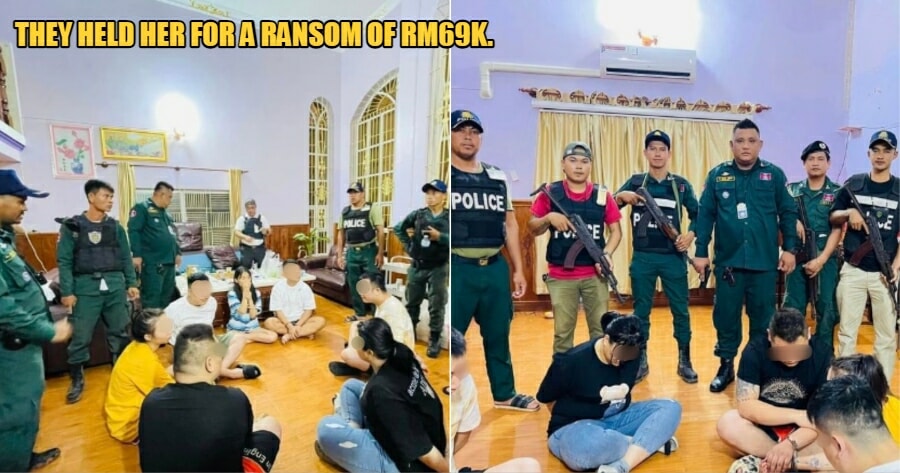 Cambodian police from the Koh Kong province have rescued a Malaysian woman after she was kidnapped half a month ago.

They detected a kidnapping and extortion case on Friday (November 11), and along with saving the Malaysian woman, they also arrested 6 Malaysian and Chinese suspects, including 2 women.

According to a report by Sin Chew, the police raided a house in the city center at about 9pm, after a man had called from Malaysia. 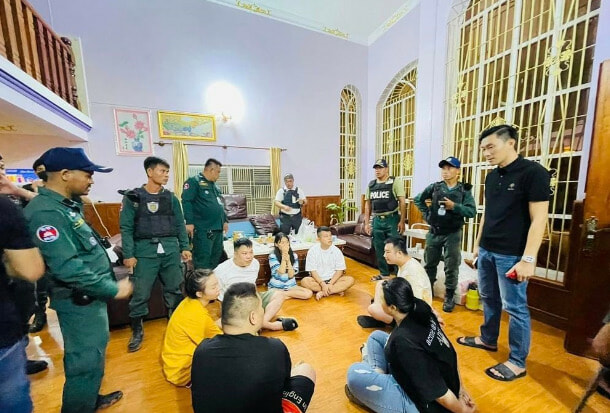 The man named Wang, who is the victim’s husband, called to inform them that his wife had been kidnapped on Monday (October 31) and that the suspects were requesting a ransom of US$15,000 (RM68,985.00) for her freedom.

Upon receiving the report from the victim’s husband, the Cambodian police launched an investigation and in less than 2 weeks, they found the suspects’ hiding spot. The 6 suspects includes a 27-year-old woman and a 20-year-old man from Malaysia. 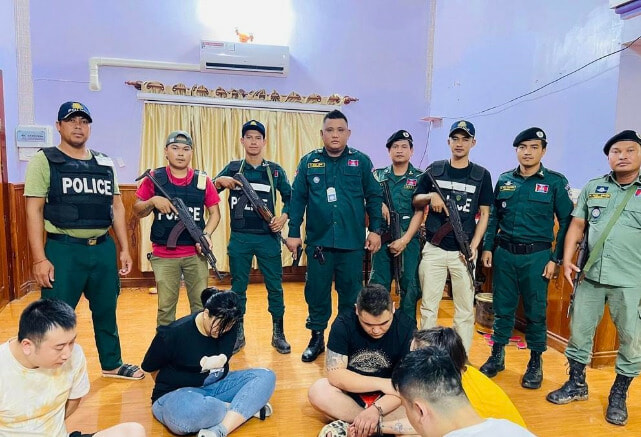 The suspects have since been detained to assist with further investigations into this matter.

We’re so thankful to the Cambodian police for rescuing the woman. Kudos! 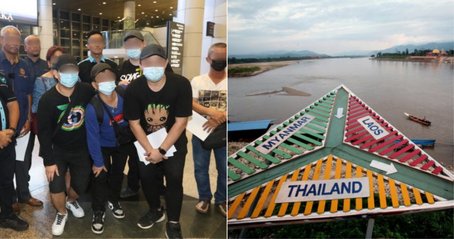