As reported by The Times UK, the government has claimed that such tests provide a “higher degree of accuracy than other screening methods for the virus.”

As part of their new travel requirement, there will indeed be testing hubs in Beijing and Shanghai airports. 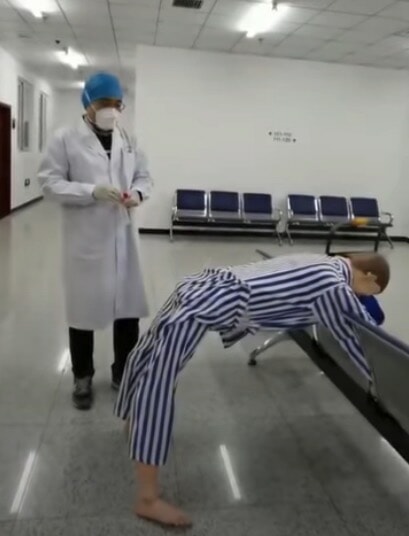 It has also been reported that the move came about after Japan asked China to stop performing the exams on its citizens when they enter the country because the swabs cause mental anguish. 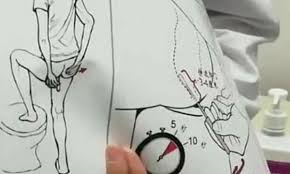 He said the tests are “in accordance with the changes in the epidemic situation as well as relevant laws and regulations.”

Is The Test Only In Some Parts of China? 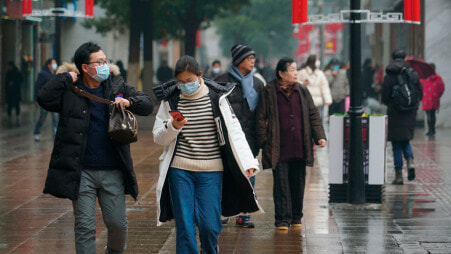 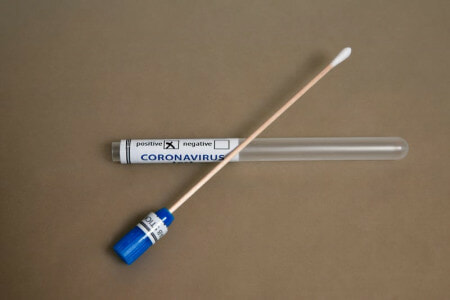 As for travellers from regions where the virus is rampant, or those who test positive on arrival will also have to undergo such tests.

What Does The WHO Have To Say About This? 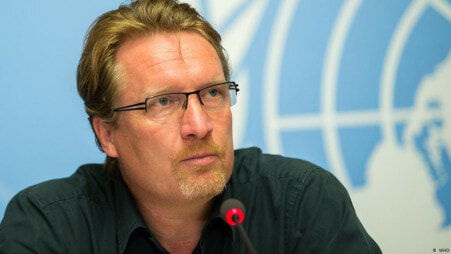 In a statement given to Reuters, The World Health Organization (WHO) recommends testing respiratory tract specimens, where possible, to diagnose respiratory diseases because “they give the best samples”, according to spokesman Christian Lindmeier.

“Faecal samples may offer an alternative testing material, especially in patients with gastrointestinal symptoms,” he said.

However, he added on to say that they are “less likely than respiratory samples to be positive in the first week of symptoms.”

What are your thoughts on this news? Let us know in the comment section below! 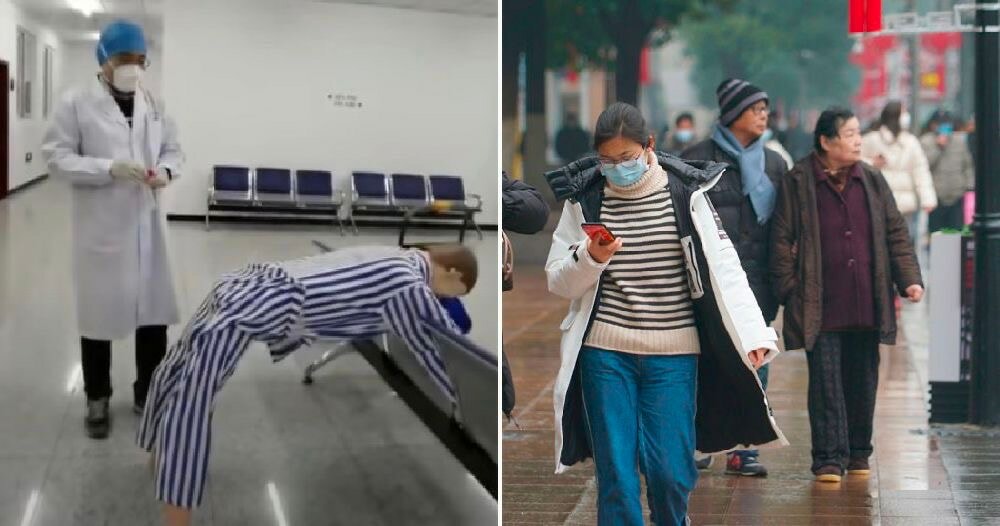