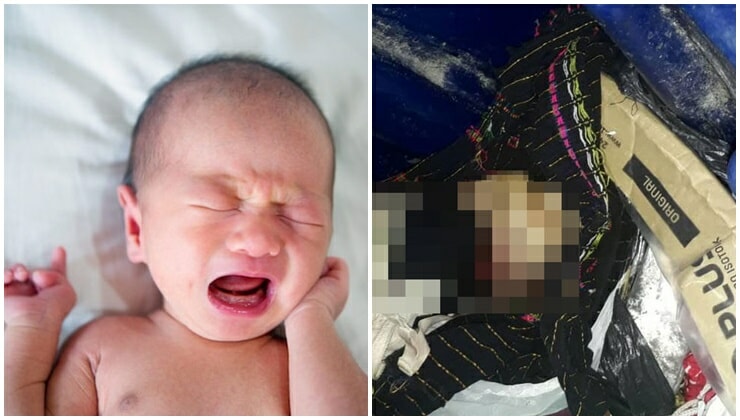 Baby dumping has become a serious problem in our country. There has to be a way we, as a society, can contribute to resolve this growing issue.

A Burmese couple has recently been detained by the police for poisoning their newborn baby girl to death. The police received reports of a baby found in a trash can at the lower level of an apartment in Selangor on 27th August. 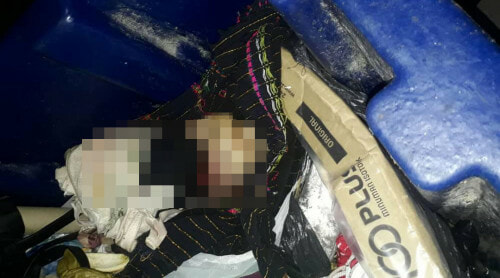 The poor baby’s lifeless body was found STILL connected to the umbilical cord and placenta! The police also discovered a black cloth and a pair of women’s underwear along with the deceased infant.

The autopsy report revealed that the baby had been suffocated to death from being drowned in poison.

According to Guanghua Daily, the Assistant Police Director in charge of the investigation, Ismaili, said that the police found and detained the biological parents of the dumped baby within 48 hours of discovering her body.

“The couple are Burmese and are about 30 years old. They are suspected of maiming a newborn baby girl.” 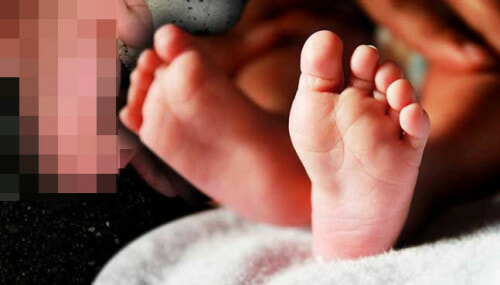 It’s tragic to see another life lost unnecessarily. While these parents are criminals who are rightly convicted for murdering their child, it is understood that some unwanted pregnancies occur without the consent or choice of either parent. 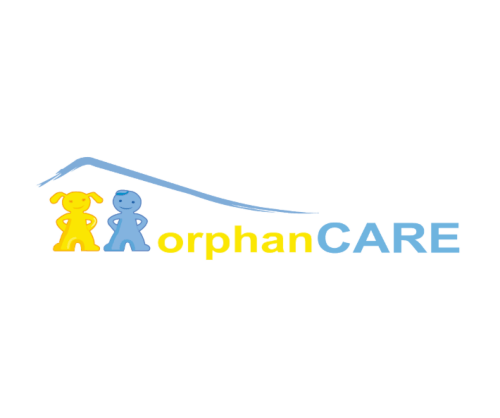 Nonetheless, there are ways to safely give away babies to homes or families that want them. Foundations such as OrphanCare and ShelterHome work to give unplanned newborn babies an opportunity to grow up in the care of a loving family.

Every child that’s born deserves a chance at experiencing the love a family can provide for them. 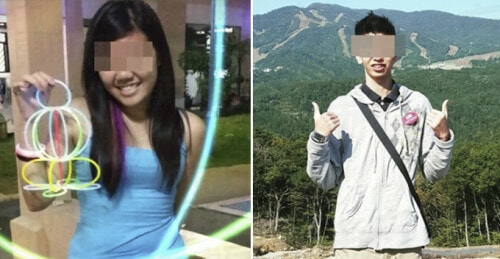