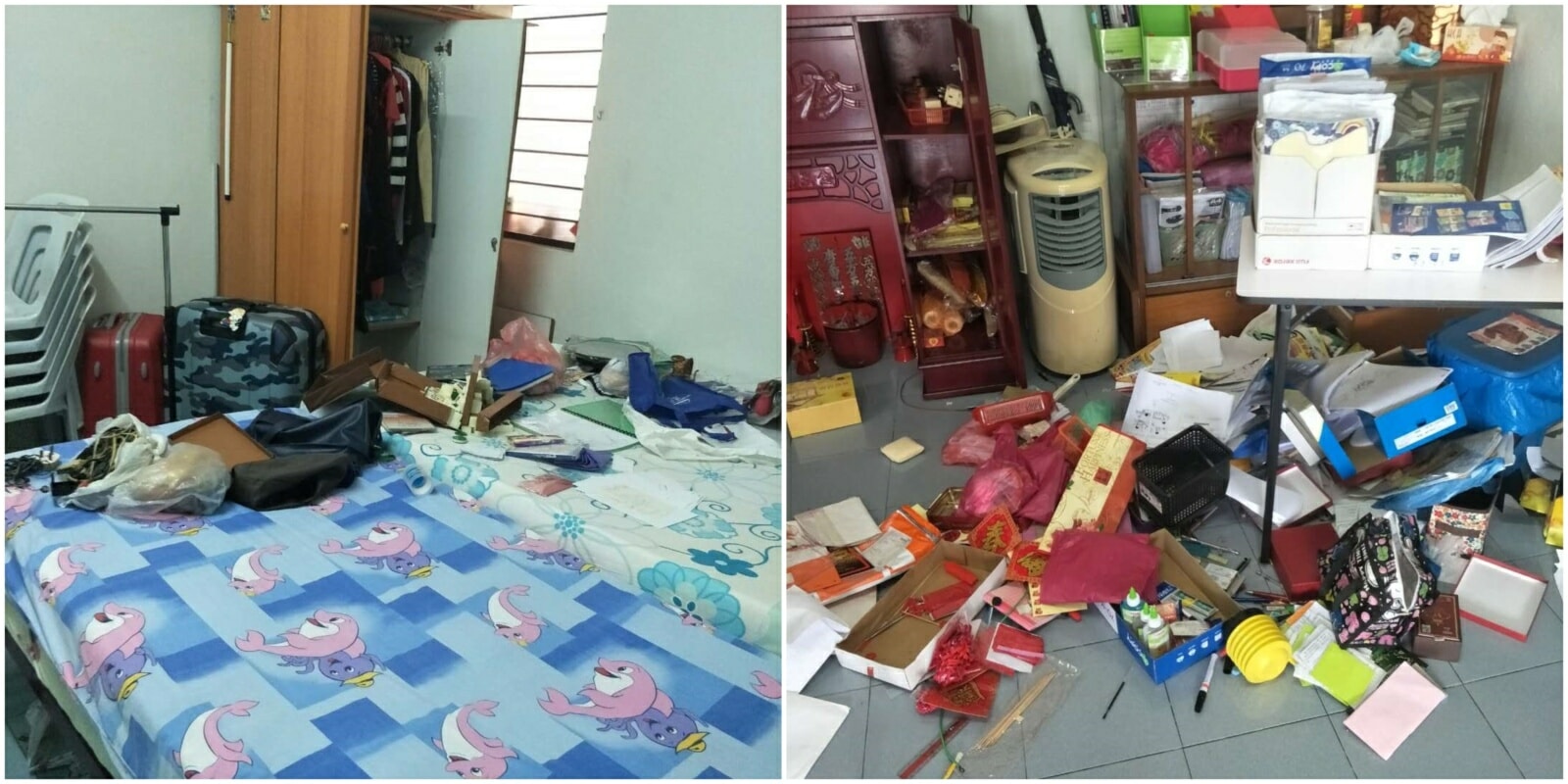 The rising crime rates in Malaysia have made daylight robberies pretty common, as much as it pains us to admit it. That said, you can trust us when we say that the way that this recent burglary ended in a way that is far from common!

Yesterday (24 April) at 1pm in a house in Simpang Ampat, Penang, two men broke into a house with the intention of stealing valuables, only to be shocked by the extremely messy state of the residence. According to Sin Chew, they were so shocked that one of the supposed burglars even went up to the owner of the house – who just happened to return home at the time – and asked him: “Is this your house?”

So much for stealthiness!

Everywhere in the house, from the living room to the bedroom had random knick knacks and furniture strewn all over, and it looked as if a tornado had just swept through the inside of the property. The 77-year-old owner of the house, Ang, said this led the suspects to think someone had already ransacked the place before them, and tried to run out when they heard the sound of someone coming. 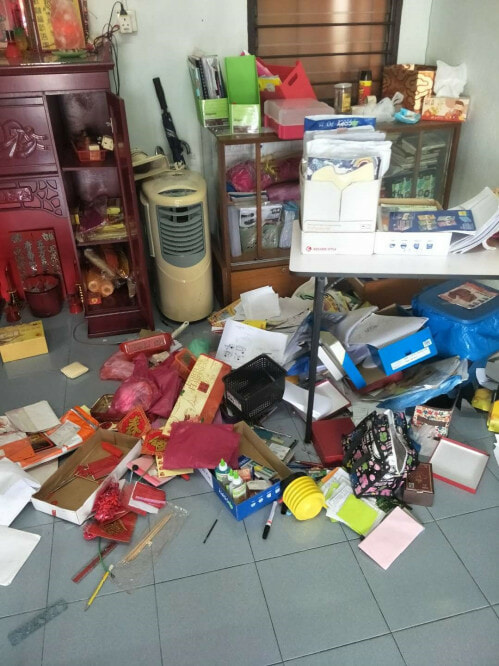 In reality, it was the sound of Ang coming in, who felt something was up when he saw a white car parked at the front of his house. That was when he came face to face with the would-be burglars. He also said that the men had intended to steal his television, but put it down and left empty handed when they thought there was another burglar in the house. Shortly after their brief encounter, the men left for good.

Following that, Ang lodged a police report, during which he revealed his house has actually been stolen from many times. Its location as a corner house made it easier for criminals to sneak in via the side windows, and after a while, Ang decided not to keep valuables in the house any longer. How unfortunate for him! 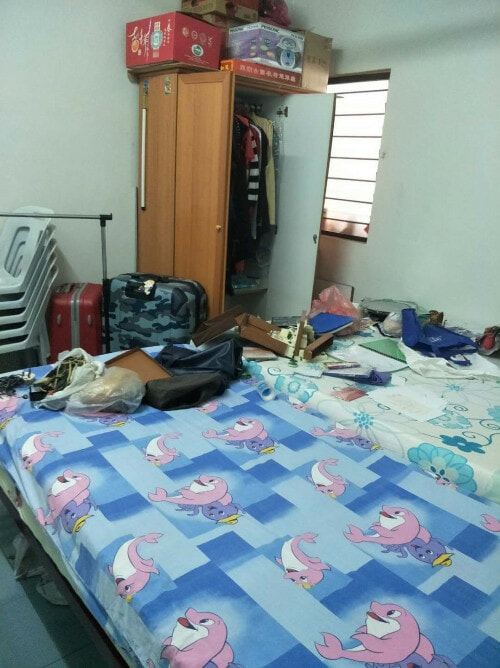 There’s a silver lining in all of this however, as Ang remembered the licence plate of the suspects’ car, PLN 63XX. Furthermore, the car can be recognised by its broken left headlight. After running a quick check, police confirmed that the suspects are using a fake car plate. If you’re reading this and living in the Seberang Perai area, do give your neighbourhood police a shout if you see anything!

We’re extremely sorry that Ang has had to go through all this, especially at his old age! Now that there’s more information for the police to track down the suspects, we hope they’ll be successful in their mission and bring two more criminals off our streets!

Also read: Johor Woman Hands in All RM10,000 of Her Possessions to Robbers to Protect Her 2 Kids 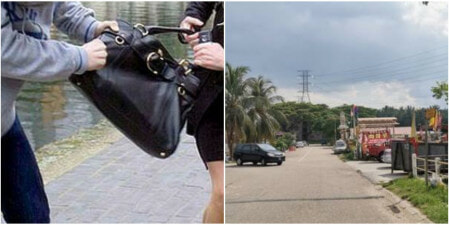