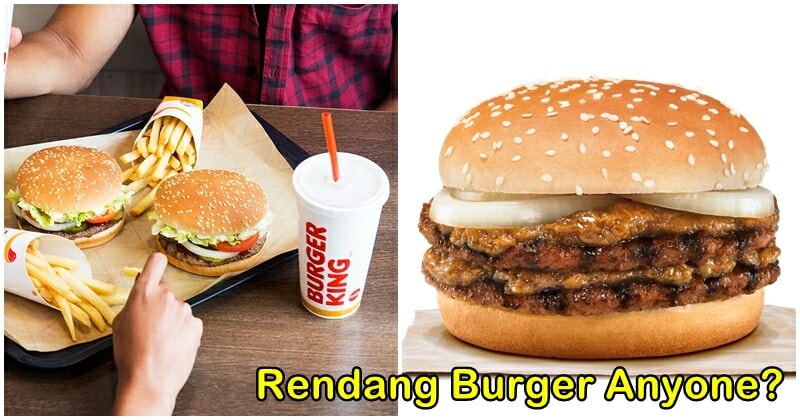 Not long ago, when McDonald’s Singapore announced their nasi lemak burger, and fans from Singapore and across the Causeway went wild at the contemporary twist to the traditional dish.

Wanting to up their game, Burger King Singapore is now introducing their own modern take of classic Asian favourites with Rendang and Laksa flares to their burger menu.

In conjunction with Singapore’s National Day (celebrated every 9th of August), both meals are sold at $7.90 for the value meal. 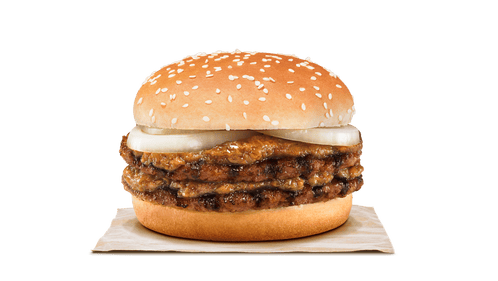 According to a review by  The Smart Local, the flavour of the burger was indeed out of this world! The Rendang Beef Burger features two beef patties accompanied with crunchy onion slices and rendang gravy. 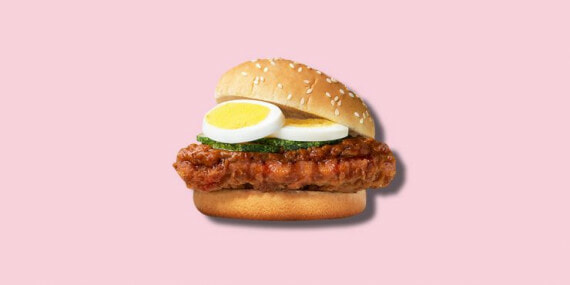 The Laksa burger tasted exactly like a regular laksa dish, especially with the accompaniment of cucumbers and boiled egg. And for those who do not like beef, there are also chicken options.

Unfortunately, the burgers, especially the Laksa version did not receive much of a positive review from other critics, namely Esquire who called the burger “downright bizarre” and that they “could’ve made more of an effort”.

But hey, don’t let that stop you from making the journey across the Causeway to try it! 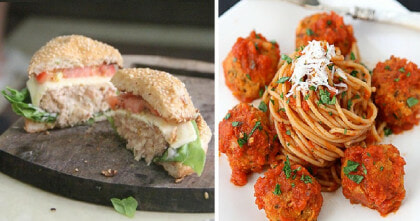