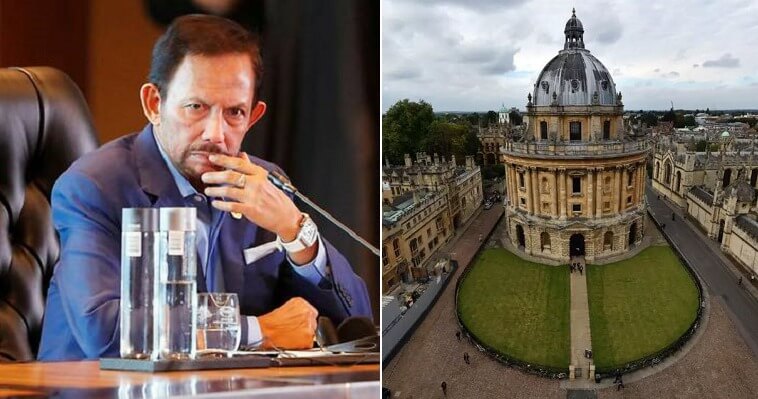 About two months ago, Brunei announced that the country was going to stone people who engage in same-sex activities to death starting 3rd April 2019. If you aren’t aware, this punishment also applied to people who commit adultery in the country.

However, after receiving backlash from people around the world and Hollywood celebrities, Brunei then announced that they would no longer be implementing the punishment for same-sex activities.

Following that pronouncement, there was no new development – until recently. Channel NewsAsia reported that the Sultan of Brunei has returned his honorary degree which was given to him by Oxford University, Britain. 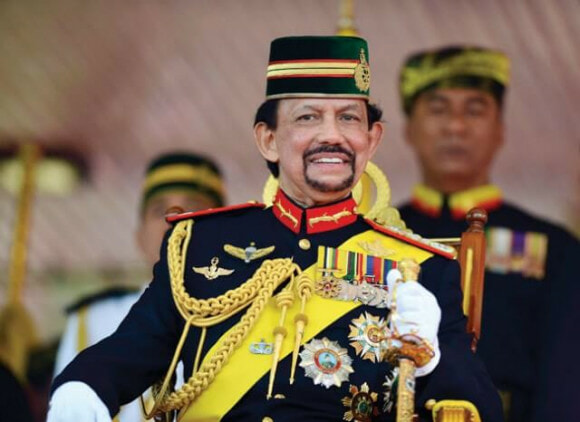 In a statement which was emailed to Thomson Reuters Foundation, Oxford University was quoted as saying,

“As part of the review process, the university wrote to notify the sultan on 26 April 2019, asking for his views by 7 June 2019. Through a letter dated 6 May 2019, the sultan replied with his decision to return the degree.”

Prior to this, after the news of Brunei’s new law went viral, about 120,000 people signed a petition calling to revoke the Sultan’s honorary law degree from Oxford.

FYI, the degree was awarded to him by Oxford University in 1993.

What do you think of the Sultan’s decision to return his honorary degree from Oxford? Share your thoughts in the comments below! 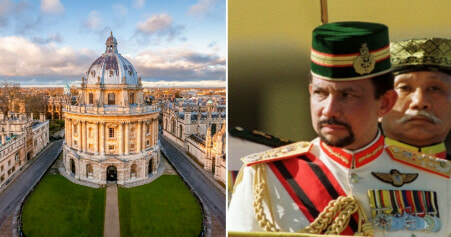