Over a month ago, Brunei announced that starting April 2019, the country will stone people involved in gay sex and adultery to death in accordance to their interpretation of Islamic laws (aka Shariah laws).

However, after receiving backlash on a global scale – with the list of those objecting including famous personalities like Joe Biden, George Clooney and Elton John – Brunei will no longer impose the death penalty in the implementation of the Shariah Penal Code Order (SPCO).

FMT reported that Sultan Hassanal Bolkiah, the King of Brunei, has extended a moratorium on the death penalty which includes stoning convicts to death for engaging in sodomy, adultery, gay sex or rape.

In case you didn’t know, the oil-rich state has been rolling out Shariah law in phases ever since it was first adopted in 2014. 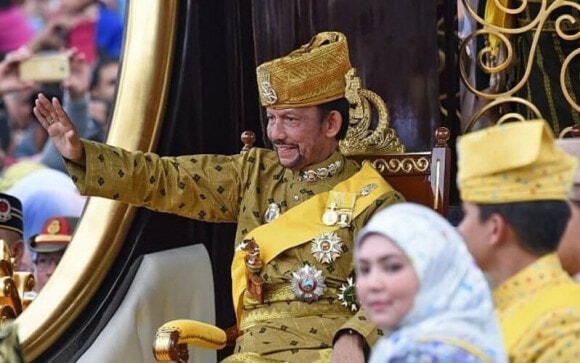 The sultan was quoted as saying,

“I am aware that there are many questions and misperceptions with regard to the implementation of the SPCO. However, we believe that once these have been cleared, the merit of the law will be evident.”

“As evident for more than two decades, we have practised a de facto moratorium on the execution of death penalty for cases under the common law. This will also be applied to cases under the SPCO which provides a wider scope for remission.”

This direct response from the sultan following the global backlash is rather unusual because he never addresses the criticism he faces from activists who think that his monarchy is autocratic. In an official English translation of the sultan’s speech, he said,

“Both the common law and the shariah law aim to ensure peace and harmony of the country. They are also crucial in protecting the morality and decency of the country as well as the privacy of individuals.” 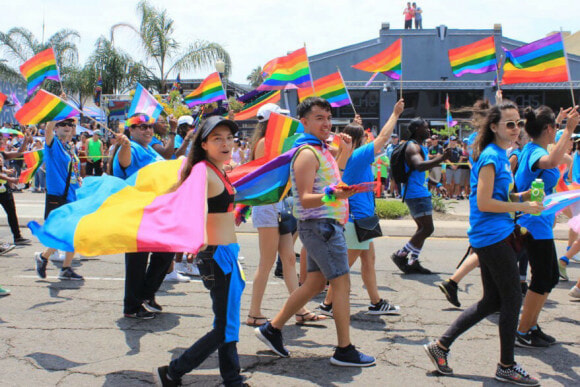 FYI, it’s very rare for Brunei’s sultan to release an official English translation of his speech.

Prior to this development, the announcement of the death penalty prompted noted celebrities and human rights organisations, like the UN, to boycott hotels which were owned by the sultan. For instance, the Dorchester hotel in London and the Beverly Hills Hotel in Los Angeles both became the focus of calls for boycotts.

Well, this is certainly unlike the Sultan of Brunei to change his verdict after an implementation since he rarely responds to critics. What do you think of Brunei’s change of heart over the death penalty for gay sex? Let us know in the comments below! 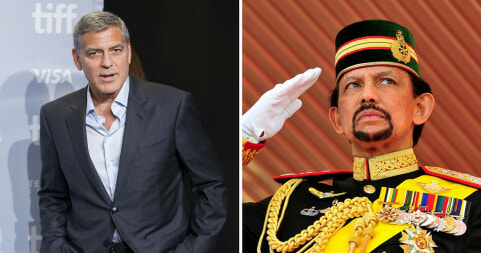