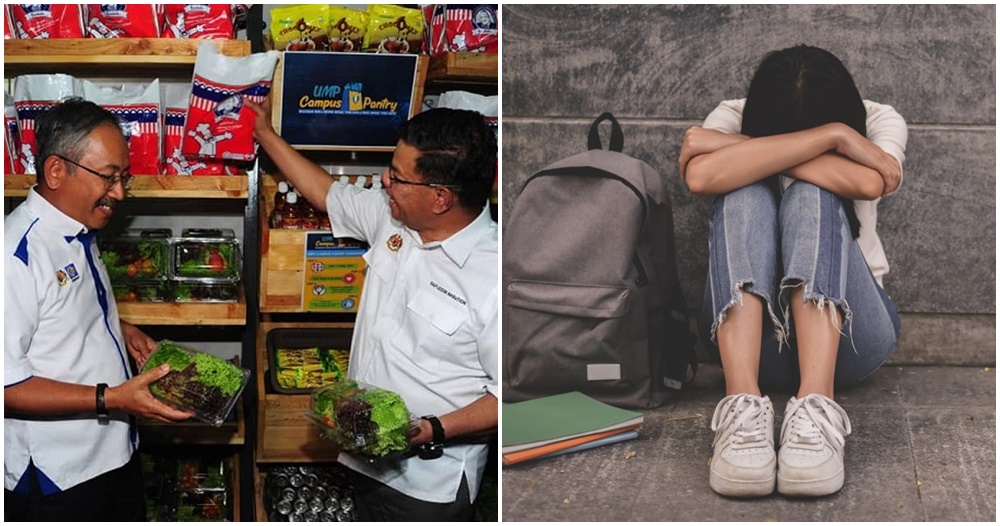 We can all relate to a time in our lives as uni students when being broke was a lifestyle. Some of us could go weeks on end surviving solely on biscuits, hot cup noodles and mamak food for as long as that last RM10 can stretch for. Thankfully, it looks like the next generation of uni kids won’t have to endure sleeping instead of having dinner with the government’s extension of Food Bank Siswa 2020. 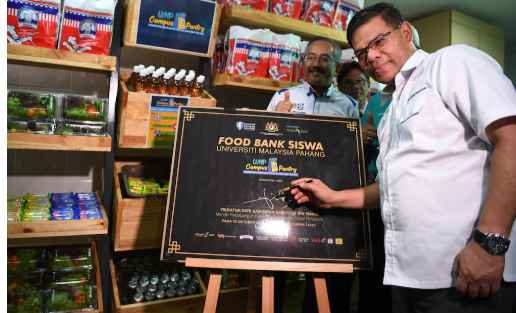 While the Food Bank Siswa programme was initially launched in August 2018, it was ONLY applicable to 19 public universities as majority of these students were from the B40 group.

However, following the success of the programme, the Domestic Trade And Consumer Affairs Minister, Datuk Seri Saifuddin Nasution Ismail, has announced that the aid will now be extended to private university students as well!

According to Malay Mail, the Minister told media reporters that:

“Following the success of the food bank we established since August last year, I received many calls from IPTS who want the programme be set up at their respective institutions to help students.”

“Even the Finance Ministry’s allocation of RM25 million (at the tabling of Budget 2020) for the programme is also seen as helping us further expand our target recipients from next year.” 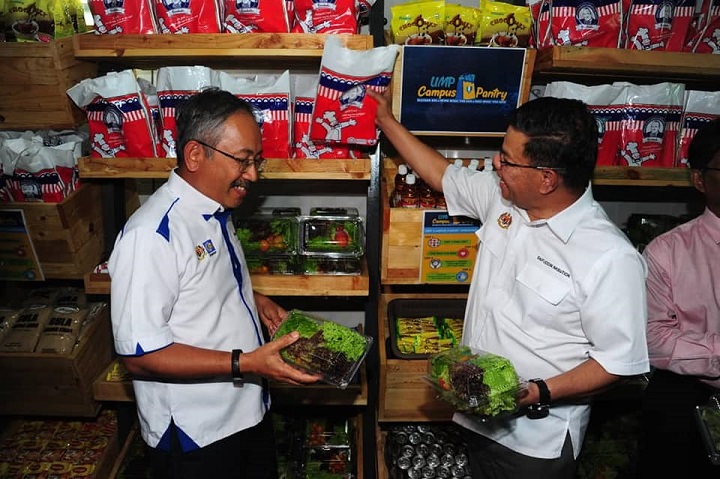 The minister has also announced his intention for the programme to be targeted towards 123 IPTS, including polytechnics and teacher training institutes nationwide.

As the project is directed towards helping the needy, students who receive this food aid must fall under the B40 group with a monthly household income of below RM1,000.

The food will be distributed following two methods: Food Pantry and Central Kitchen. The food pantry is where dry foods are kept for distribution to students who are less fortunate. The central kitchen is where ‘wet foods’ are allocated and cooked by volunteers who then distribute these dishes to needy students. 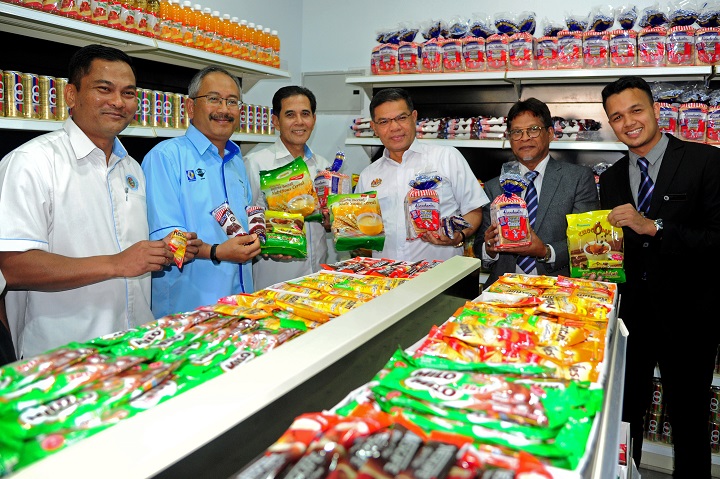 Since Budget 2020 has allocated a whopping RM25 million towards funding along with the agreed participation of hypermarkets and supermarkets nationwide, the Food Bank Siswa programme is set to provide for poor and hungry Malaysians as soon as possible!

What great news! Share this with someone who could possibly benefit from Food Bank Siswa 2020. 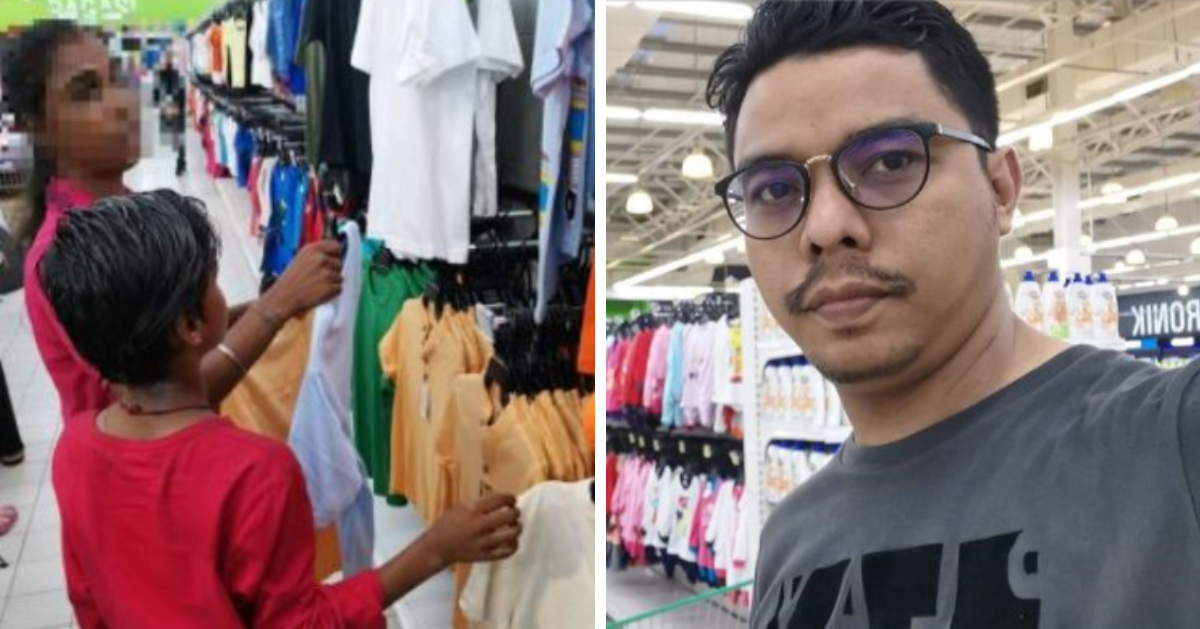