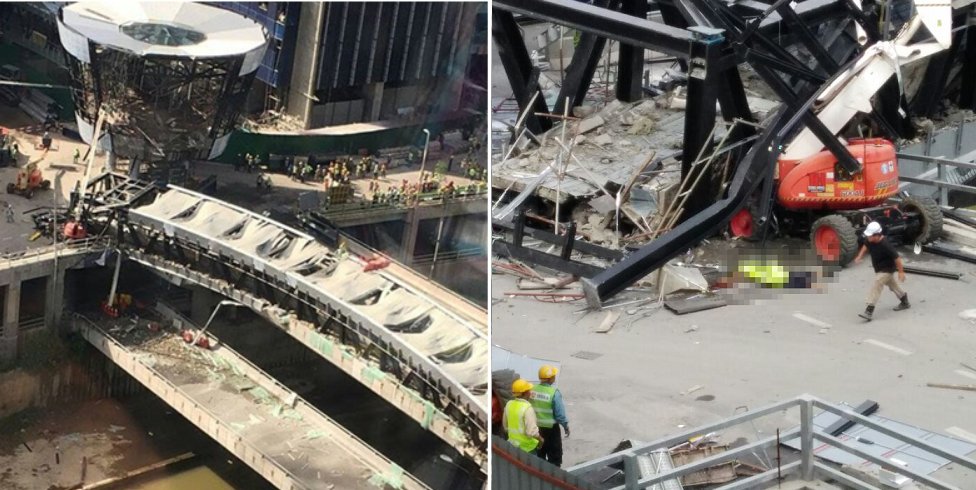 The bridge in question was the link bridge that connects KL Eco City to the Gardens Mall. Initial reports indicated that 4 people were injured in this accident. 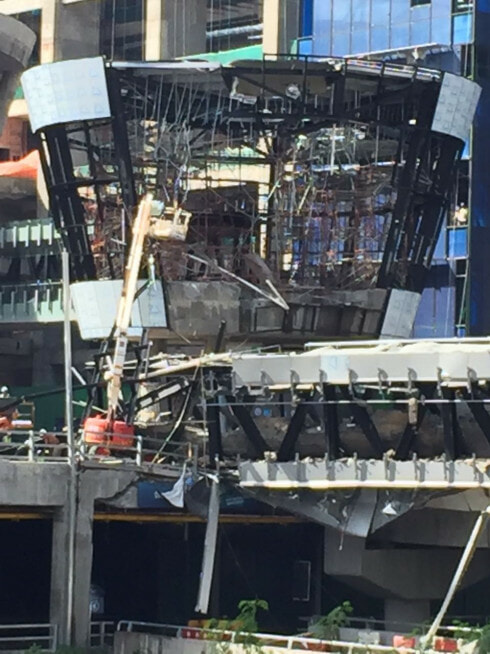 According to Astro Awani, 3 victims were reported to be in critical condition while another victim suffered light injuries.

The shocking incident was said to have happened sometime around 3.30 pm, and it was believed that the victims involved were construction workers. 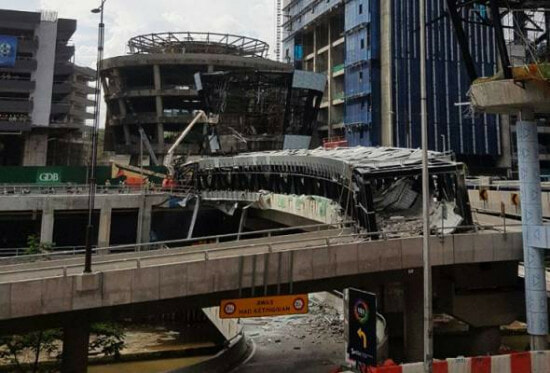 From the pictures, apparently the two-storey bridge came crashing down on the main road below it. According to local news portals, 23 firefighters from Pantai, Hang Tuah, and Seputeh were dispatched to the scene and are currently still searching through the debris. 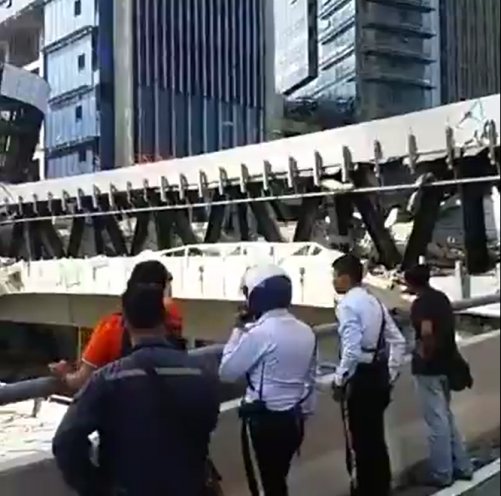 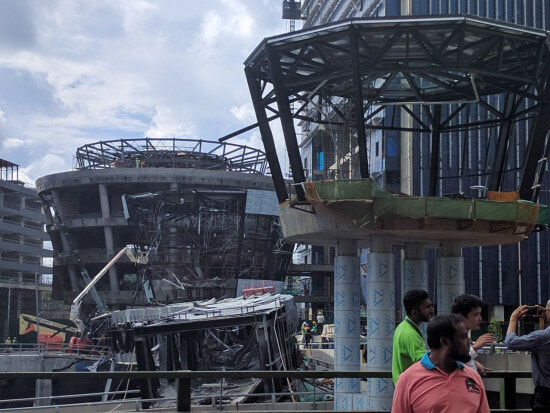 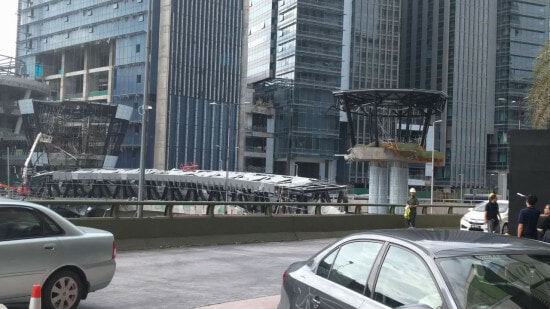 “It is understood that the construction collapsed and crushed some of the workers. Based on early reports, there are currently 5 to 6 victims.

“However, for now, there are 3 which are confirmed to be in critical condition while another is lightly hurt.”

It was later updated that the harrowing incident resulted in at least one death. 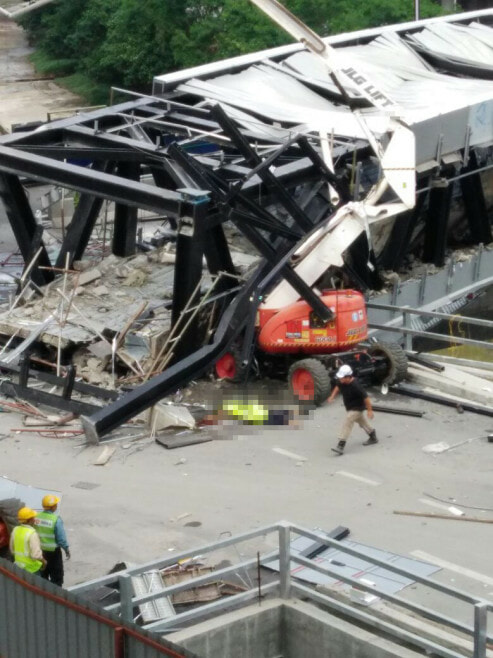 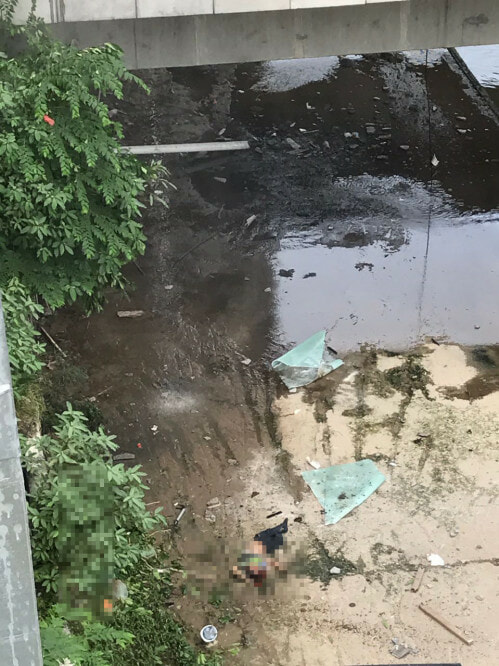 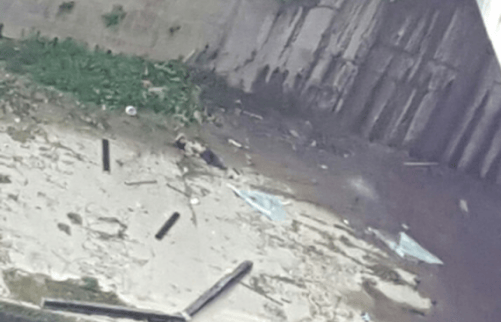 Passersby capture a person hurt from the incident

This shocking construction-related accident isn’t the first in Malaysia, and many netizens believe it won’t be the last. That’s just truly depressing.

Investigations are still being carried out to determine the cause of the destruction.

Watch the video of the wreckage below: