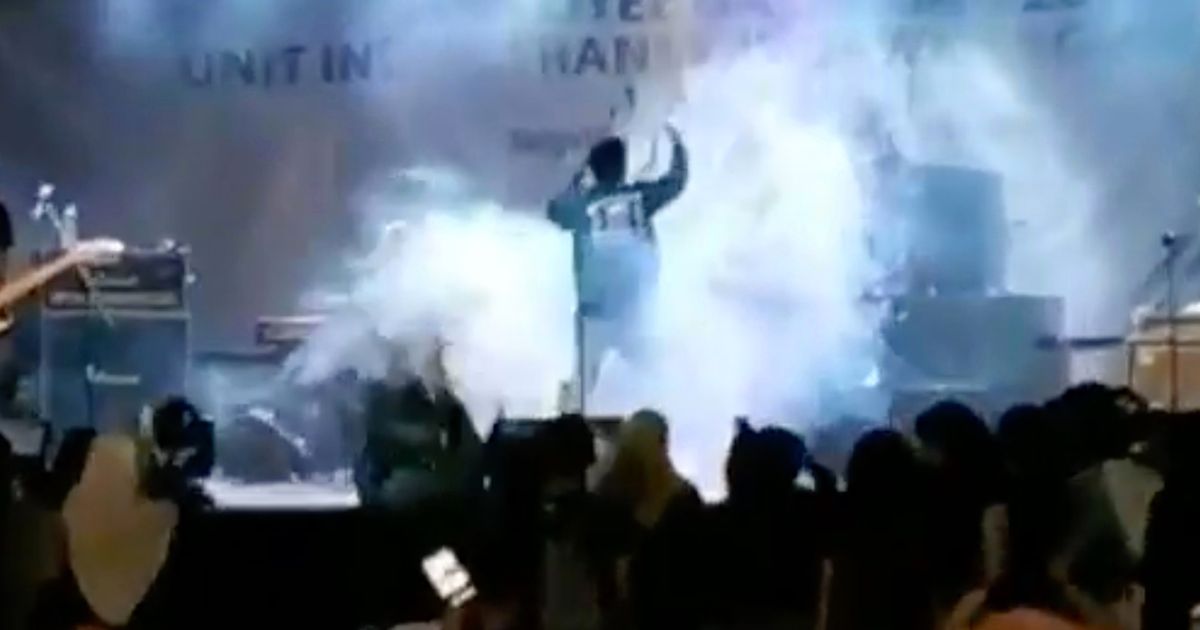 Just last night (22 Dec), Indonesia was hit by a severe tsunami following the eruption of Anak Krakatoa. At the time of writing, the death toll is at 168, with the numbers expected to rise, as The Guardian reports.

Areas hit included hotels and villages in the popular tourist destination Sunda Strait, in between Java and Sumatra.

Caught in the path of nature’s fury was a concert by local pop band Seventeen. Take a look at the footage below:

Towards the end of the video, a huge wave sweeps the stage and audience away from the back.  One band member was reported dead and others are still missing according to Riefian Fajarsyah, the band’s vocalist.

“The water washed away the stage which was located very close to the sea. The water rose and dragged away everyone at the location. We have lost loved ones, including our bassist and manager … and others are missing.”

Seventeen is a popular band based in Jakarta with over a million followers on Facebook.

According to The Guardian, experts say that the tsunami could have been triggered by a landslide that occurred underwater. Additionally, the tsunami was only one metre tall. Yet it caused massive destruction because people tend to build buildings near the coastline.

Our thoughts and prayers are with the people of Indonesia. We hope everyone missing is found safely! 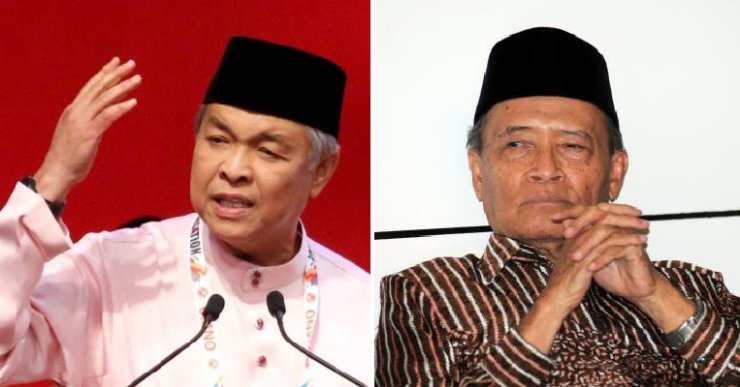