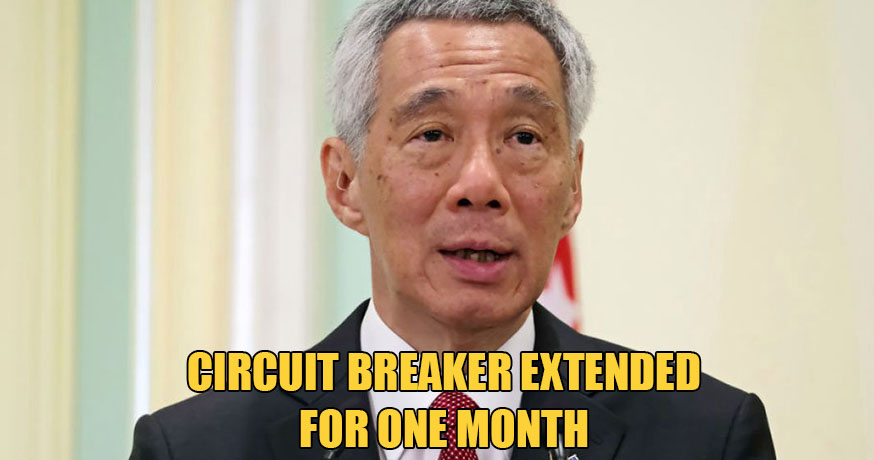 In his latest televised broadcast to the nation of Singapore, Prime Minister Lee Hsien Loong has announced that the ‘circuit breaker’ measure that has been enforced since 7th April 2020 will be extended until 1st June, 2020 reports The Straits Times. 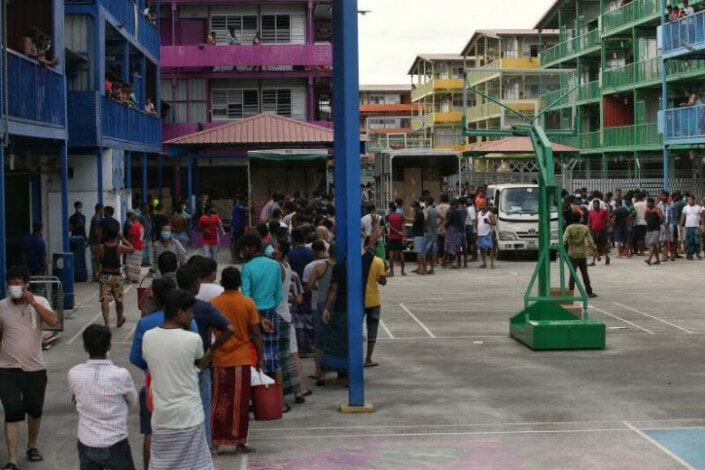 This is in light of the rising number of unlinked cases in Singapore, which may suggest a ‘hidden reservoir’ within the Singaporean community. The announcement comes after another 1,111 cases were reported just today (21st April 2020). However, many of these cases are attributed to crowded foreign worker dormitories, and the active testing being employed.

During this ‘circuit breaker’ period, workplaces will remain closed to reduce the number of workers working, while Prime Minister Hsien Loong reminds Singaporeans that they cannot remain complacent during this time. 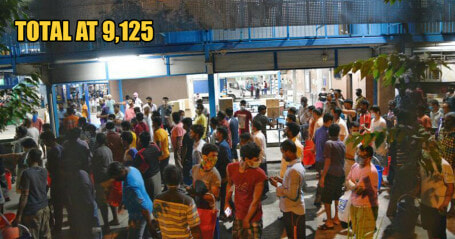