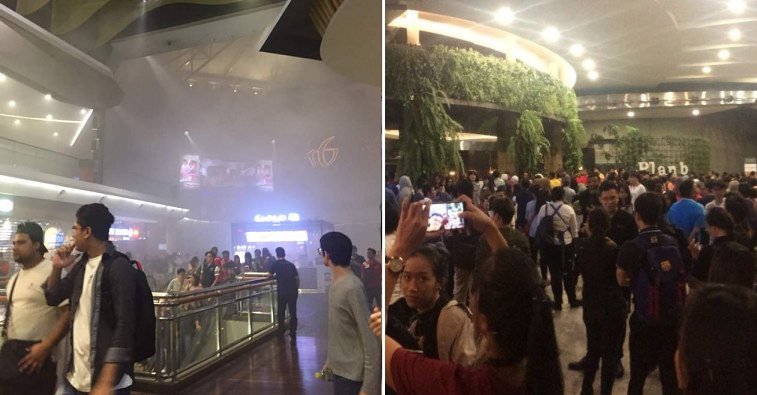 At about 7.30pm, the fire alarm in Mid Valley Megamall was triggered and all shops had to be closed down. Shutters were immediately rolled down and shoppers in the mall were forced to evacuate the building.

This writer here who was coincidentally there for gym only got her plans foiled. Guess God wanted me to save my fats for another day. 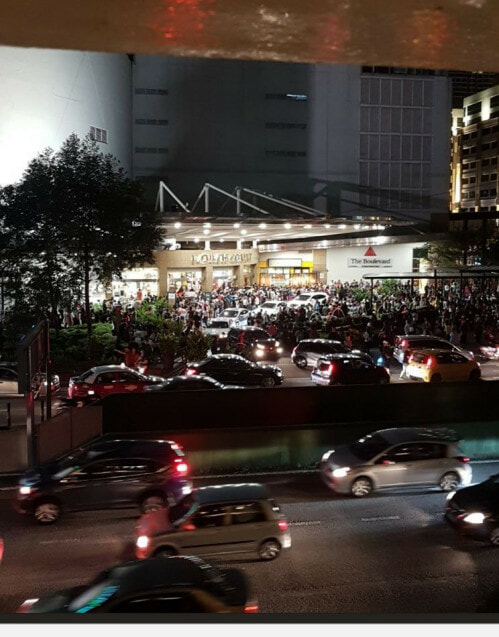 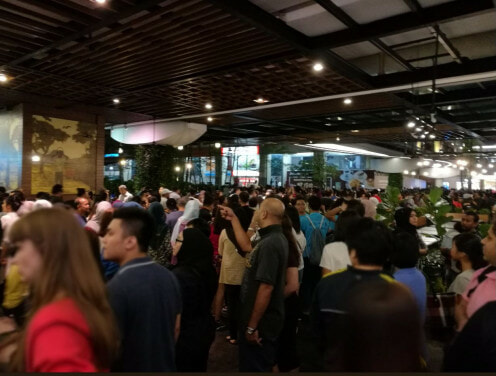 Some shoppers who were in Mid Valley at the time, quickly snapped a few pictures depicting the situation there.

One image showed smoke filling up the space at the South court’s Ground floor. However, it was said that the fire allegedly broke out from LG, while another source mentioned that it could have been the food court located at the South Court of the mall. 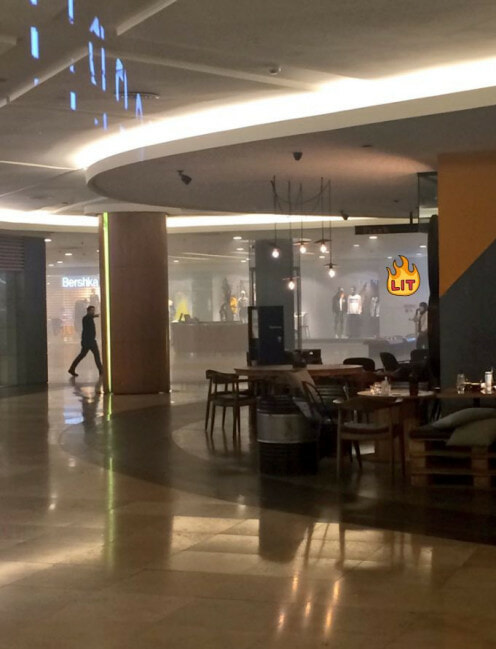 All shoppers were evacuated from the building and are seen standing outside the mall.

Many took it to Twitter to share their images and videos, as well as (jokingly) complain how their dinner was ruined. 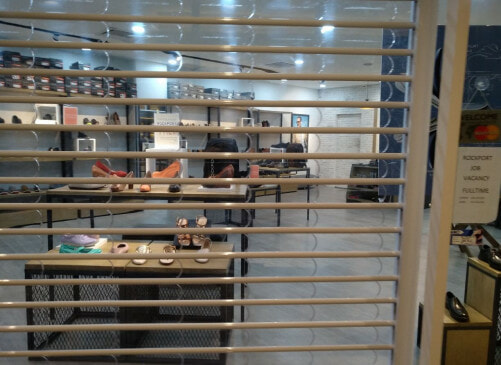 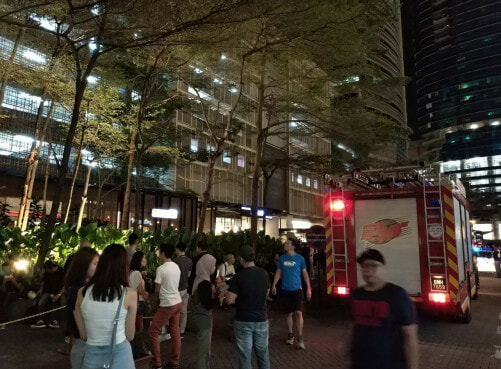 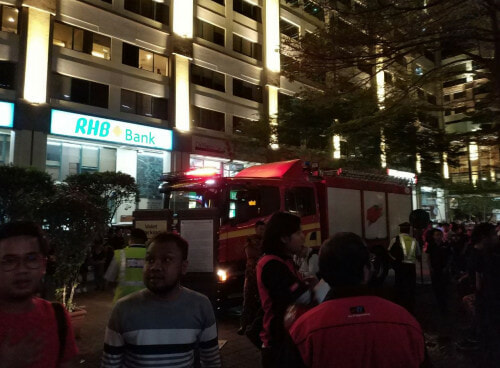 The exact cause of the fire and its location is yet to be reported. This is a developing story. 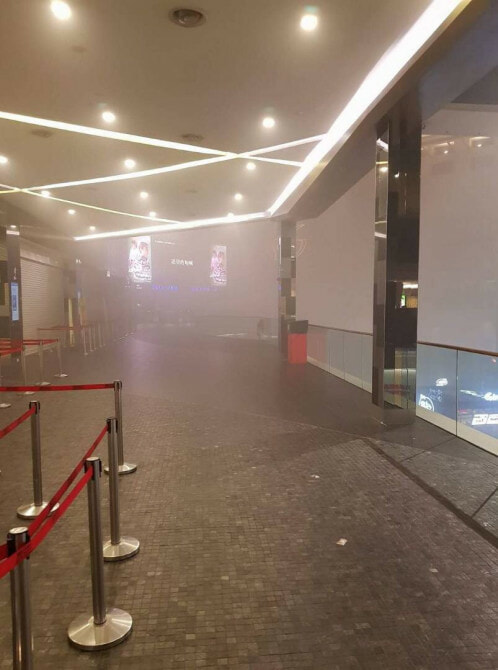 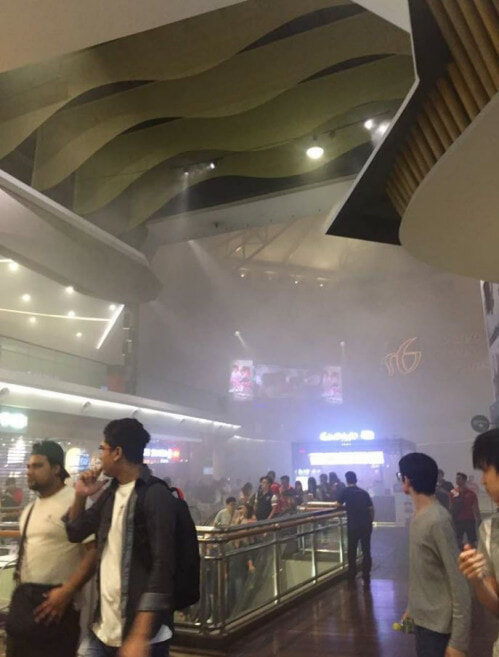 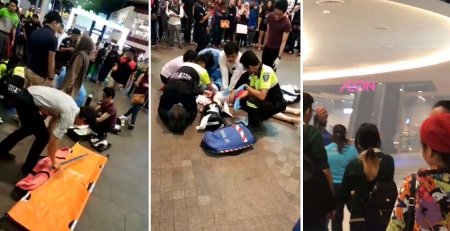