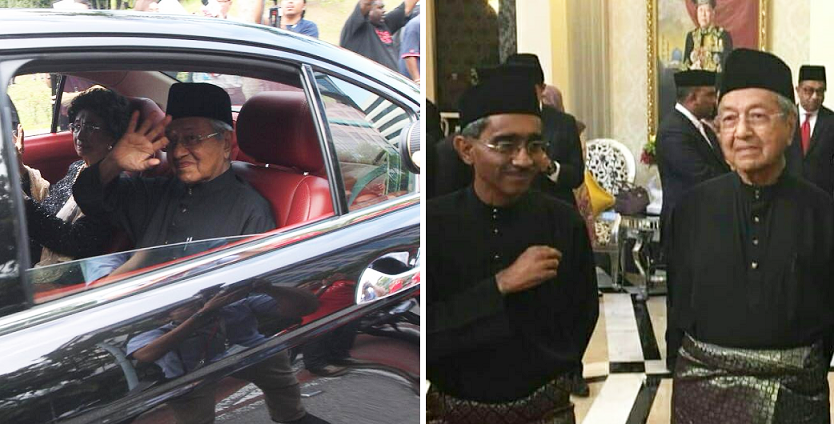 Despite Pakatan Harapan winning at least 112 Parliamentary seats for GE14 to form a single majority as the ruling government, Dr. Mahathir will not be sworn by the Agong just yet.

What started off as a fresh new start and historic moment earlier today has been short-lived so far. Pakatan Harapan supporters have been lining the roads leading up to the National Palace and waving flags in solidarity but it looks like they might have to wait a little longer to celebrate. 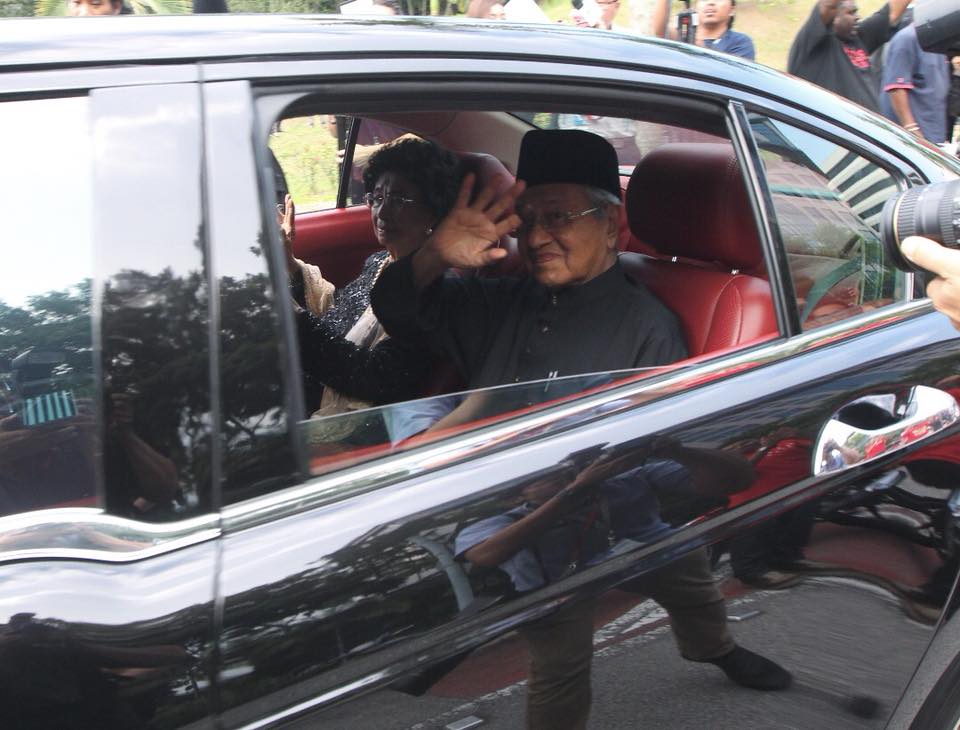 Although Dr Mahathir had arrived at the palace with a few of the Pakatan Harapan leaders, the inauguration has not taken place yet. As eager netizens waited to see the live broadcast online, they were kept waiting as there were no news being released.

8TV reports that currently, Dr Mahathir is only there to be granted an audience by the Agong but it is not determined whether the swearing in ceremony would happen today.

Apparently, sources said that the ceremony is delayed yet again.

Channel News Asia’s reporter at the National Palace has just tweeted that the inauguration should be taking place at 9.30pm. Hopefully there are no more delays!

Dr Mahathir’s son, Mukhriz has also posted on social media, confirming that the ceremony is taking place at 9.30pm today. Now that we’ve done our duties yesterday as responsible citizens by casting our votes, all we can do now is to anxiously wait for further updates on this matter. 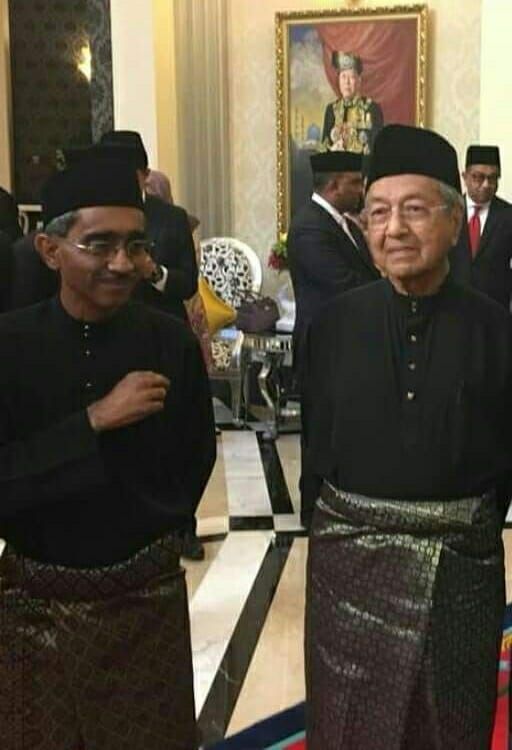 Stay tune to full coverage of #GE14 by following our page, WORLD OF BUZZ. 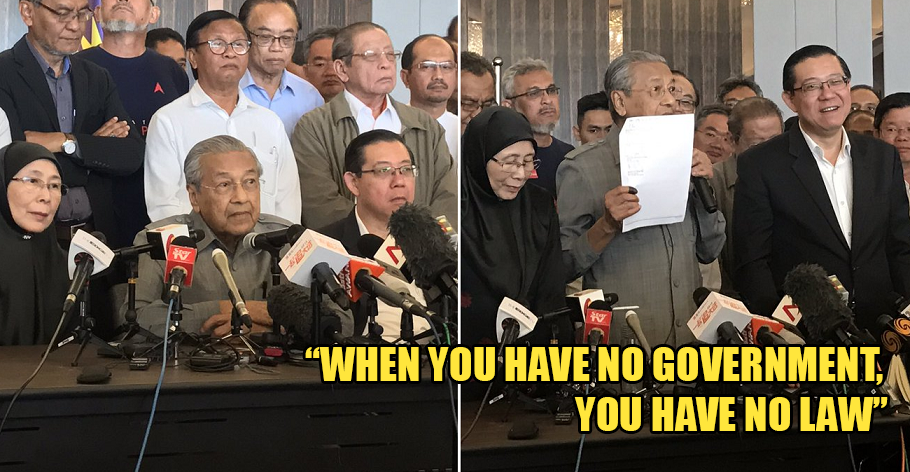