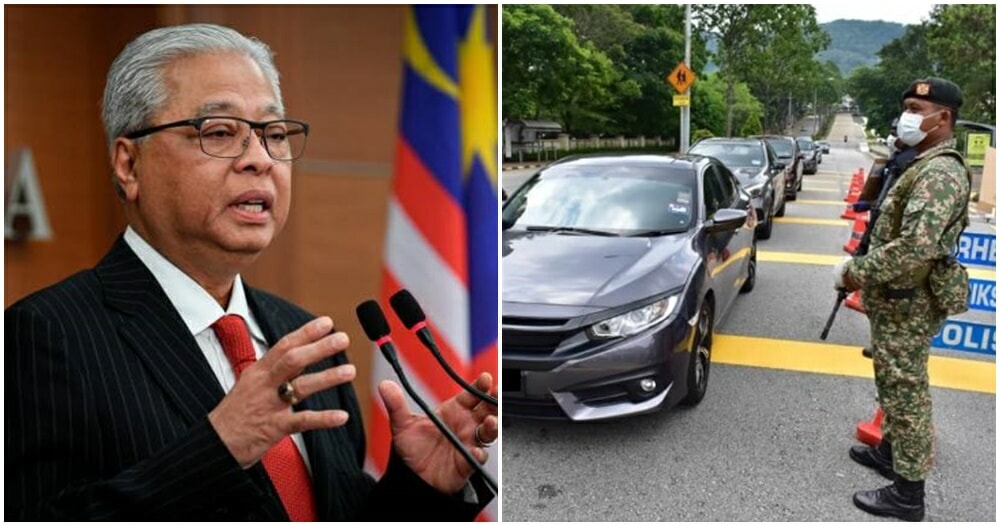 In today’s live press conference by Defence Minister, Ismail Sabri, it was announced that the CMCO will be extended for Selangor and Kuala Lumpur from 7 December to 20 December. 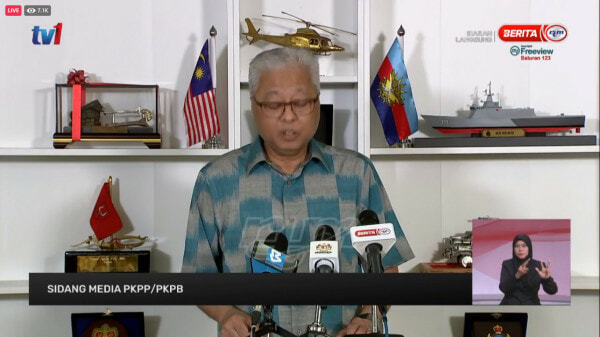 “If the CMCO is extended, the economy will be heavily affected. The government has to consider all aspects to find a balance between ensuring the rakyat’s health and economic stability in the country,” said the minister during the announcement.

The minister added that many changes will be taking effect for the respective states starting 7 December.

The Defence Minister added that the CMCO extension in Selangor applies for all areas except for Sabak Bernam, Kuala Selangor and Hulu Selangor. The CMCO for these areas will end tomorrow (6 December)

Previously, a viral message claimed that the CMCO will be extended for another month till 3 January but was later debunked by the National Security Council as fake news. 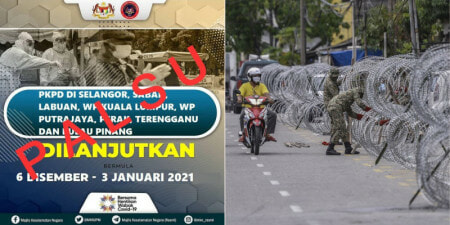