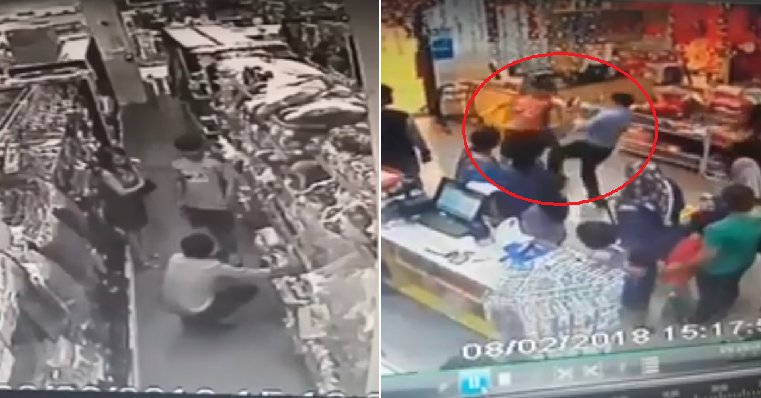 Perverts are everywhere and we must always be alert in order not to fall victim to these depraved individuals. This mother in Johor Bahru shared her scary experience of encountering a pervert who took upskirt photos of her. Luckily, she was saved by her heroic teenage son, who confronted the pervert in Mr DIY on February 8. 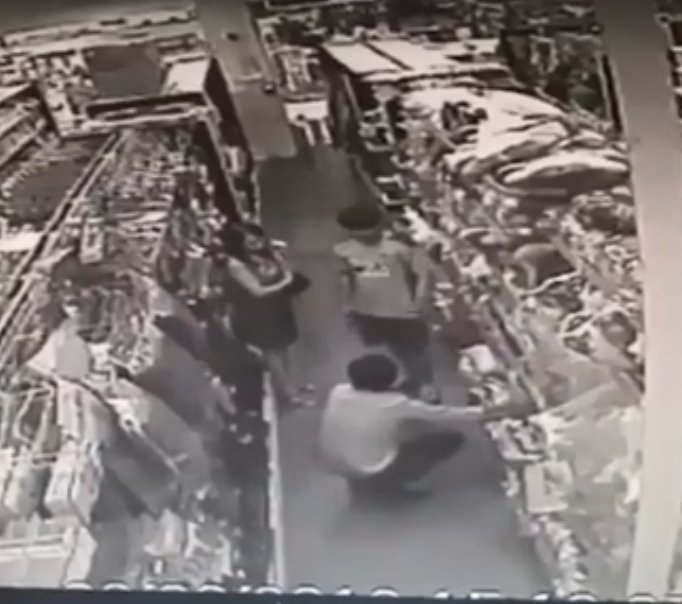 She wrote on Facebook saying, “I have not gone into a Mr DIY shop for ages but today, I visited the place as I had some things to buy. Since Chinese New Year is coming, there are many people who are doing some last-minute shopping in the mall. I made sure to keep a close eye on my belongings in the crowd but I forgot to look out for perverts.”

“I was with my son and we were discussing about some car accessories in the shop while a man was nearby. He was smartly dressed in office attire with a long sleeve shirt and slacks, but he was actually a pervert! The man was squatting down near me pretending to look at some of the items there.” 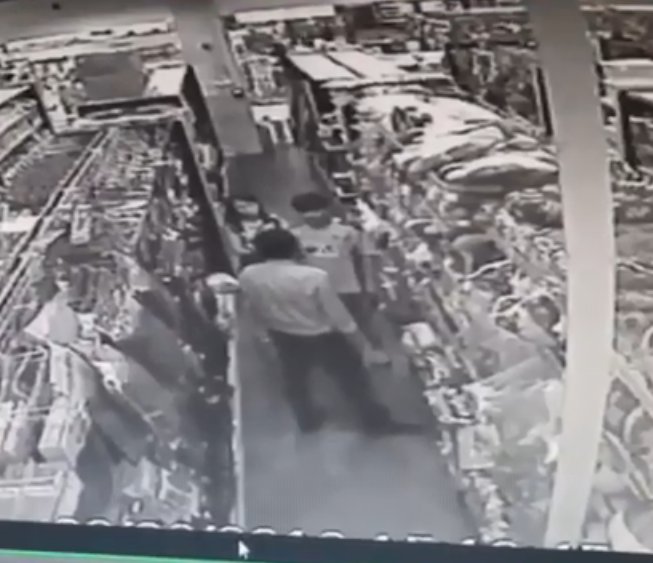 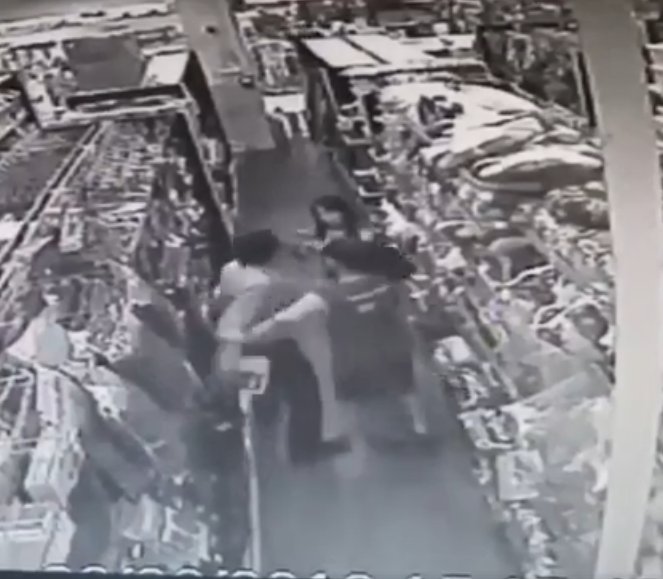 That was when her sharp-eyed young son sensed that something was amiss and spotted the man actually trying to take upskirt photos of his mother. CCTV footage taken from the store showed the son immediately confronting the man and asking him what he was doing. The suspect was acting suspiciously and kept trying to run away but the young son stopped him.

To prove his innocence, the victim’s son demanded to see his phone and to his shock, there were really upskirt images of his mother. It was a short three-second video but that’s enough! Unfortunately, the pervert managed to escape during the scuffle even though the son gave chase. 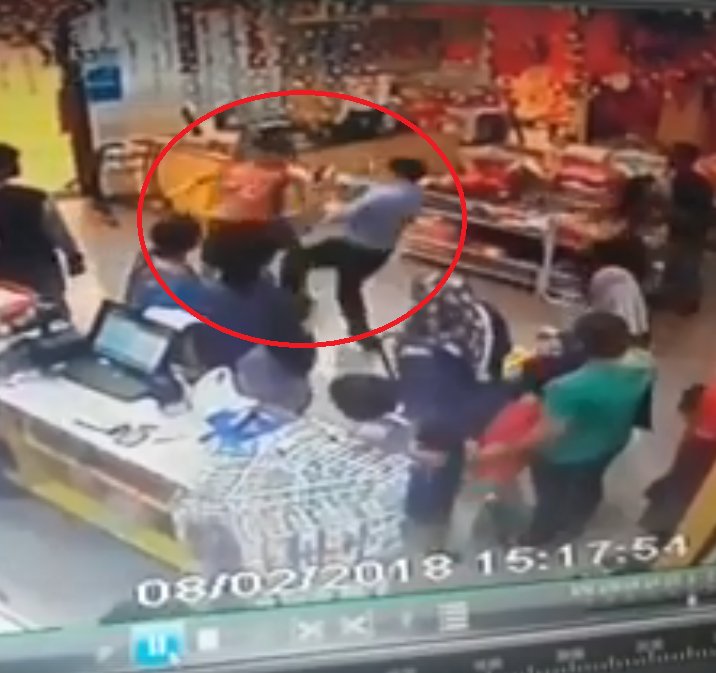 The lady ends her post by warning other women out there about perverts and to always be vigilant. She said, “Ladies, it doesn’t matter how old you are as long as you are wearing a skirt, you have to be careful. Thank you, son, for saving your mother today.”

Other netizens who saw the post praised her heroic son for his gentlemanly behaviour but some of them criticised other bystanders who just stood there refusing to help.

Always remember to be careful when you’re out and about, ladies! 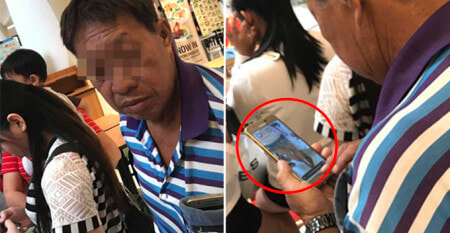