Imagine how worried a parent is when their child has not received an official birth certificate even though he is already three years old. The couple from East Java, Arif Akbar and Suci Nur Aiysiah are currently experiencing this problem and they had to write an open letter directly to the President of Indonesia, Jokowi, but still fail to persuade the authorities to provide their child with the birth certificate

So what’s the issue hindering the birth certificate from being given to the child? As reported by CNN Indonesia, they were unable to obtain a birth certificate for their child because the name is too long to fit in official documents.

Arif explained that his son’s name has something to do with the history of Islamic civilization. The name is made up of 19 words and 115 letters, he added, was the result of discussions with his uncle Mujoko Zahid, a cultural figure.

Authorities explained that the decision to reject the couple’s application for documentation was based on the number of letters limit on official documents which is around half of the boy’s name.

Arif and his wife still have two more years before their son needs official documents for school registration. Hopefully, they can come up with a shorter but still beautiful name to be registered for the son. Just imagine if the boy was to write his full name on his books and even his examinations; he would face so many difficulties in the future. 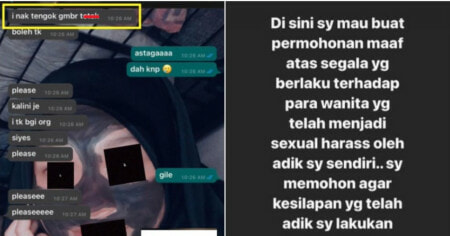