From 2020 to July this year, the Malaysian Communications and Multimedia Commissions (MCMC) has received 6,598 public complaints related to online sexual harassment and cyberbullying.

Unfortunately, sexual harassment is growing rampant in Malaysia, and this netizen has had enough of it when his own sister became a victim of a popular TikTok-er, who asked for suggestive pictures from his sister. 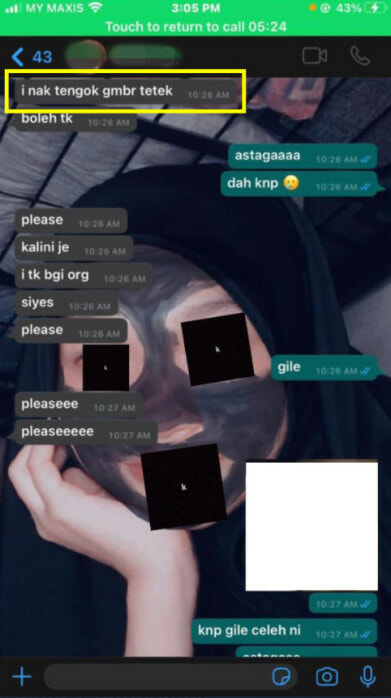 Asking for pictures and videos of private parts, the 18-year-old TikTok-er has been called out on his actions.

The netizen writes, “I can’t believe that this kid has the balls to sexually harass my sister.”

“There are many others who have been victimized by him. My sister is only one of them.”

Others recounted the same experience from him

Recalling their own experiences with the TikTok-er who was also instafamous, on netizen shared, “I was approached by this person in the past. I knew him even before he was famous.”

“He would always chat me up and request nudes, but I ignored him. He would also tell me stories that he used to sleep around and wanted me to do the same.” 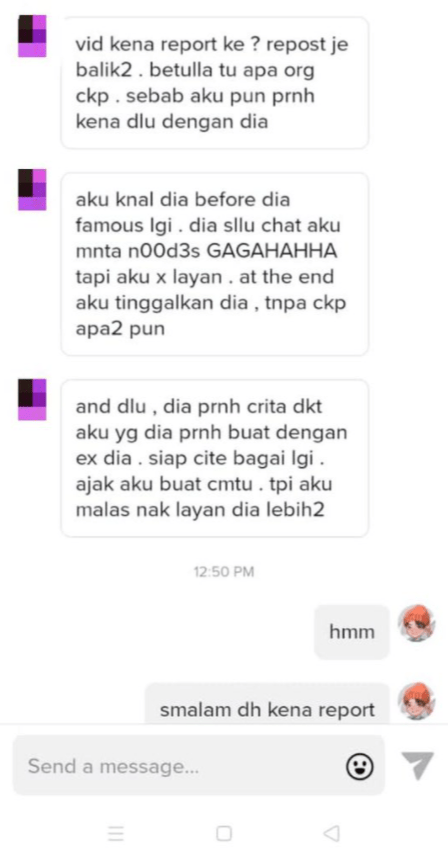 “My girlfriend was also his victim in the past. Keep posting about his inappropriate actions, there are many who will support you in bringing this guy forward.” 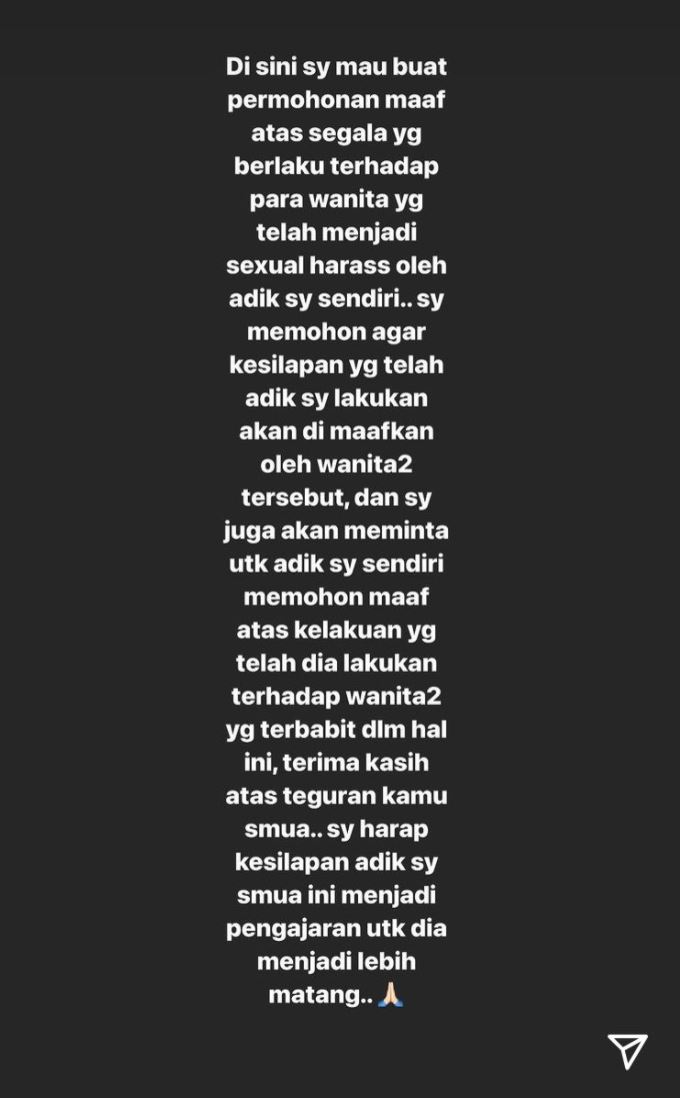 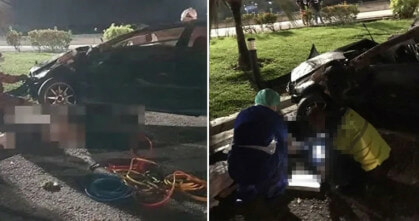