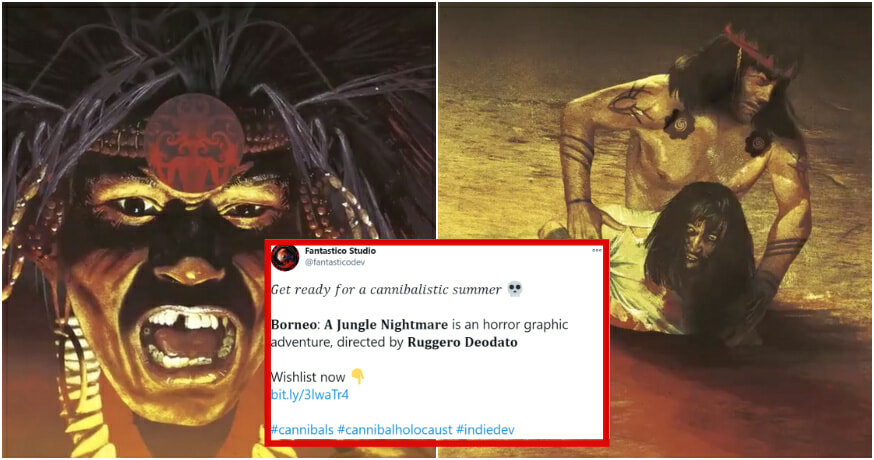 The trailer release of a new horror graphic adventure game has sparked outrage among the Malaysian Bornean community on Twitter as people criticised the racist stereotypes it perpetuates.

Just a few days ago, Fantastico Studio released on their official Twitter account the trailer for their new game, Borneo: A Jungle Nightmare. As the name suggests, the horror graphic adventure game is set in the jungles of Borneo, where you fight against and run away from… cannibals?

In the trailer, Bornean and Dayaks are portrayed as grotesque cannibalistic figures hunting you down with unidentifiable weapons to, presumably, eat you. Needless to say, the trailer has since sparked a significant amount of backlash online from countless netizens who criticise its tone-deaf nature and the negative Bornean and Dayak stereotypes it perpetuates.

I'm Malaysian Borneon and I've never heard of us being cannibals? Headhunters, sure, and it was pretty gory (a dying number still keep the skulls of the people they headhunted) but not cannibals https://t.co/a5h8g75lY8

Lmao so not only do they use REAL ppl as a prop for a shoe-horned horror trope, not only do they depict "native" ppl in dehumanised/grotesque caricatures—but it's not even accurate? Look at their tattoos!!! And…they have face paint? And what is that 2 prong weapon? https://t.co/vtJzdgtRaX pic.twitter.com/i899VcLemI

Italians will get offended if you put cream in carbonara and then they go and make this shit https://t.co/fq0P7hcQfG

This is tasteless, disrespectful garbage. Use your talents to celebrate cultures that belong to you, not denigrate or demonize ones that don't belong to you.

Cannibals in Borneo?? What kind of craps the writers smoked? https://t.co/uvPgh75FXA

Speaking with WORLD OF BUZZ, Fantastico Studio explained that they had no intentions on perpetuating these negative stereotypes, but that they had aimed to do the opposite instead.

“Our game exploits people’s prejudices — such as, for example, the false conception of the presence of cannibal tribes in Borneo — to show the rottenness that exists in the Western world, and this is very important to fully understand the artistic choices we have made,” they said.

“In fact, the main theme is precisely this one. The characters will go into the jungle of Borneo in search of cannibals, but they will only find the evil they bring with them.”

They further explained that the game director, Ruggero Deodato, and his team did their best to research Dayak and Bornean local habits and culture while working on this project and that any racist undertones were unintentional.

“No cannibals will be hunted, no culture will be belittled or stereotyped. There will be a deep message in the game, which we cannot explain now so as not to spoil the players’ experience.” 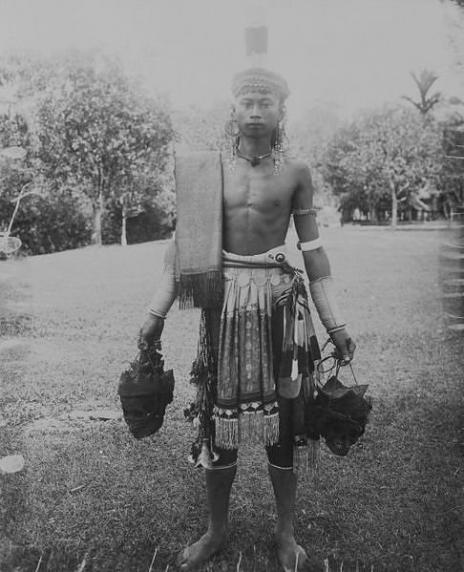 Despite what you may initially believe, headhunting and cannibalism are two totally different things and have little to nothing in common, save for the fact that someone has to die.

While cannibalism refers to the act of murdering someone in order to eat their flesh, headhunting is a practice done by various ethnic tribes around the world where you collect and preserve the head of a fallen enemy, with the practice representing the transition into adulthood and carrying spiritual connotations in many cultures.

For Dayaks, the act of headhunting represents the capturing of the soul as well as their status, strength, skill and power of the person you have killed; it represents the transition into manhood. Once taken and preserved, human heads and their spirits became adopted members of the group.

This article was published with consent from all parties mentioned. 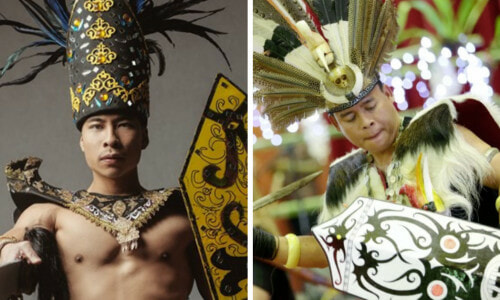