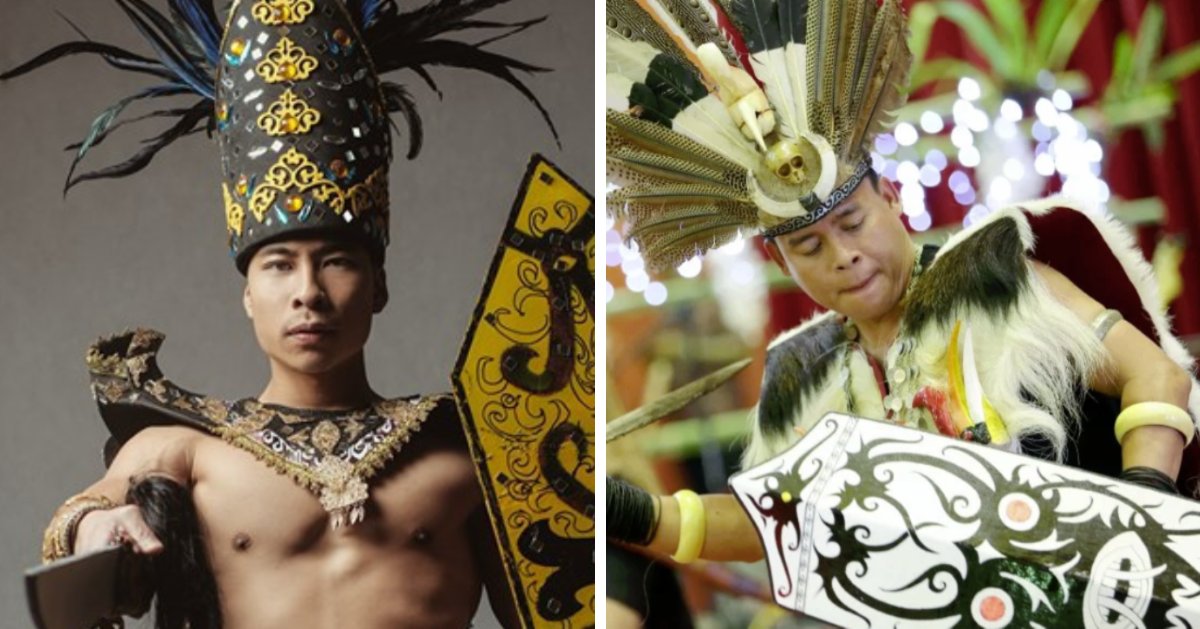 Ah Indonesia. They’re our close neighbours, both in terms of location and even some aspects of culture, which isn’t surprising given that our particular corner of South East Asia is called the Nusantara. That said, Malaysians and Indonesians have always had a… friendly rivalry over some shared and even not so shared elements of our cultures, especially food.

This time however, the ages-old battle isn’t taking place over one dish or the other but instead over this national costume!

Mister Global Malaysia Chris Chan donned a stunning Dayak costume at the Mister Global 2019 pageant that took place in Bangkok, Thailand recently, and formal press photos of the costume were shared on the Facebook page Missosology – Male Pageants, where the comments section blew up with comments from Indonesian netizens claiming that the Dayak costume came from – you guessed it – Indonesia. 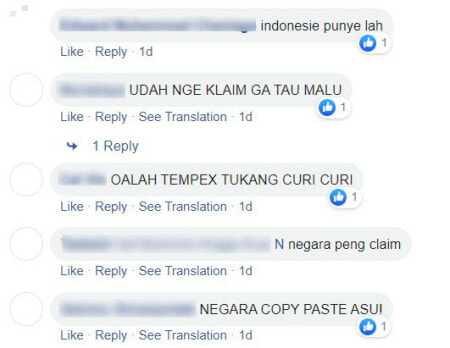 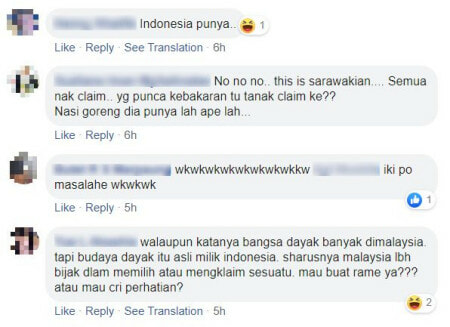 Of course, the back and forth has been fierce, with over 2,700 comments so far, with many Indonesians claiming that since Kalimantan borders Sabah and Sarawak, the Dayak traditional costume is indeed Indonesian. Other slammed Malaysia for claiming Dayak culture as theirs, while Malaysians fired back demanding the Indonesians start claiming the haze. 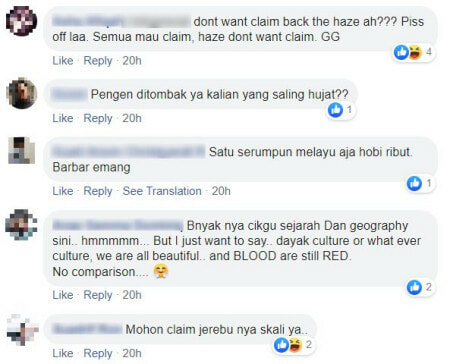 Can’t we all just get along?

Unfortunately for the battling netizens, Mister Global Korea, Kim Jongwoo, took home the top prize. There were no real winners in the comments section in the end, though Sarawak definitely won as that Dayak costume was fire.

What do you think? Will this blood feud over ‘claim culture’ go on forever? 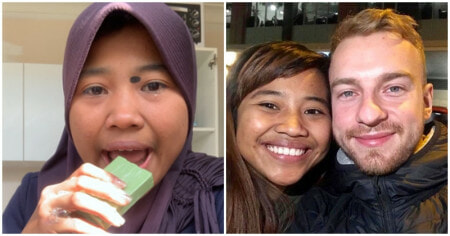